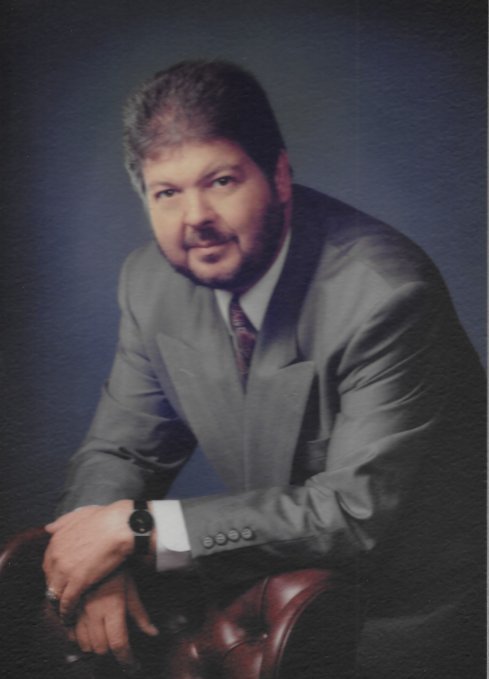 He was raised in Suffern, New York and educated at American University in Washington, D.C.

Following graduation from the school of radio and television, he was employed as a radio disc jockey in Charleston, SC and Washington, D.C. He managed BOA, a successful rock band. He later moved to St. Petersburg where he worked as a bartender and eventually owned and managed the popular 10 Beach Drive Restaurant. After an absence from public life he reemerged as a financial advisor, and for many years aired the popular “Money Doctor” call-in show on Sunday morning radio. He was a successful and very grateful kidney transplant recipient at Tampa General Hospital.

His big smile and hearty laugh will be missed.

He is survived by his sister Sandy Slomka and many loving family members.

Donations in memory would be appreciated to Congregation Bnai Israel, or Gulf Coast Jewish Family and Community Services.

Share Your Memory of
Alvan
Upload Your Memory View All Memories
Be the first to upload a memory!