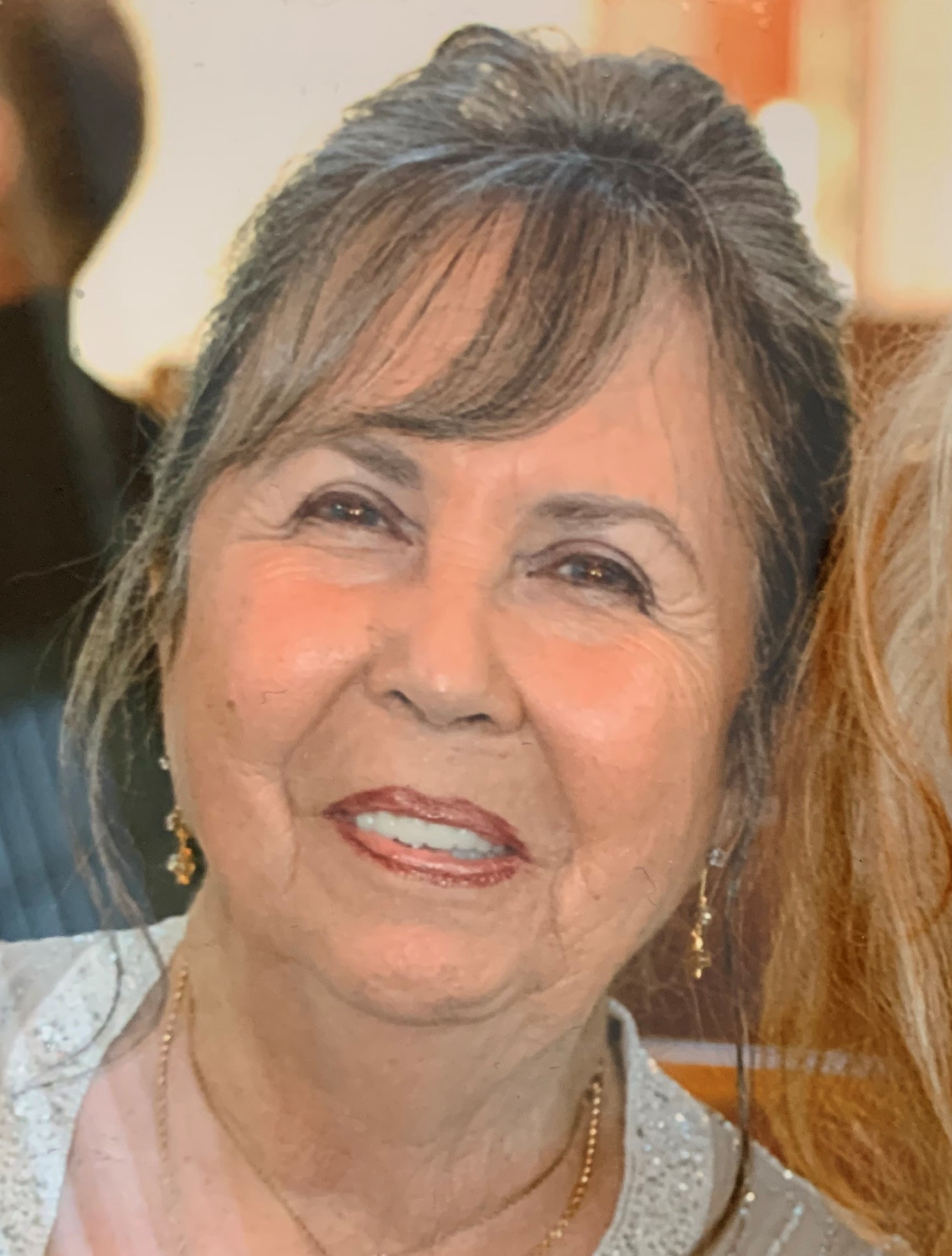 Marie Catasus Marciano Bernard was born February 3, 1934 at 11:30am in Santiago de Cuba to William Catasus and Adela Bajuelo Diaz Catasus. She left us on October 24, 2020 at 1:47pm to join her loving husband, Vincent Marciano, her second husband, Buddy Bernard and other family members at last.

She came to the United States with her parents when she was 11 years old in the 1940’s, became a citizen when she was a teenager and married Vince when she was 19 years old in Brooklyn, NY.   They had two beautiful daughters, and after a few years decided they wanted to leave Brooklyn and embark on an adventure to raise their girls in Miami, FL where they had honeymooned.

They worked hard and eventually opened up Marciano’s Pizzeria in the Concord Shopping Center in Miami. They had this small, successful family business for many years. The business was eventually sold and Marie went to work for the Federal Government.

She was an extremely creative person and ended up becoming an avid painter. She particularly enjoyed working with oils and produced some beautiful work. She also was an amazing seamstress and made prom gowns for both of her girls when they were in high school, she also became interested in ceramics and created some very unique pieces and not to mention that she was a fantastic cook as well who probably should have had her own cooking show. She was a very strong person with opinions that were hard to change, and look out if she got mad at you, that Cuban temper would flare! But she was also a very loving, sensitive and caring person and was a wonderful Mother who always tried to do the right thing. She was all about family.

During those years, she lost Vince and it was a tough time for her and the family. She eventually met Buddy and they married. They moved to Tavernier and Marie transferred her position to work for U.S. Customs in Islamorada and was also were very active in the Elks Lodge with Buddy there in Tavernier. She stayed with Customs until her retirement, after which she and Buddy relocated to St. Petersburg to be near one of her daughters and grandchildren.

She’s had a tough life but also a wonderful life as well and we will miss her terribly. She is survived by Linda Thyrre and Mike Spangler, Laura & Bill Giardino, her daughters and spouses.

Rest well Mom, we all love you.

Share Your Memory of
Marie
Upload Your Memory View All Memories
Be the first to upload a memory!