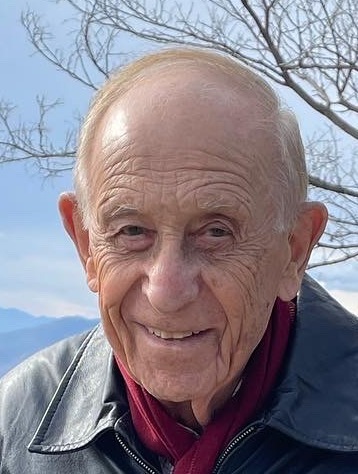 Arnold Herman Weinstein, MD, of Gulfport, FL, died on Saturday, Jan. 7 at the age of 89.

Dr. Weinstein was born Feb. 5, 1933 in Philadelphia, PA, to Lena and Louis Weinstein, and was the younger brother of Julius Weinstein. He graduated from the University of Pennsylvania and Jefferson Medical College. After completing training in the specialty of urology, Dr. Weinstein started his career in Los Angeles, CA, where he met and married Merill Ann Topper. In 1970, the couple relocated to Connecticut, where Dr. Weinstein practiced for 25 years, with a urology practice in Norwalk, CT, and as a surgeon on staff at Norwalk Hospital. Dr. and Mrs. Weinstein resided first in Weston, CT, and then for the remainder of their time in Connecticut, in New Canaan, where they raised their daughters, Margery and Jessica.

In 1995, Dr. Weinstein sold his practice and took a position on staff at Bay Pines VA Healthcare System in St. Petersburg, where he practiced for 20 additional years.

Dr. Weinstein will be remembered for the many lives he changed and saved as a physician and gifted surgeon, and for being a devoted, loving father. He will also be remembered and missed for his great sense of humor, generous spirit and love of world travel, which he discovered late in life. Dr. Weinstein traveled throughout Europe, and to Israel, starting at age 80.

Funeral services will be held at Oak Lawn Cemetery in Fairfield, CT, on Friday, Jan. 13, at 10 a.m.

In lieu of flowers and gifts, the family is asking for donations to be made to Big Cat Rescue in Tampa, FL, an animal sanctuary Dr. Weinstein supported and enjoyed visiting.

To send flowers to the family or plant a tree in memory of Arnold Weinstein MD, please visit Tribute Store

Share Your Memory of
Arnold
Upload Your Memory View All Memories
Be the first to upload a memory!
Share A Memory
Send Flowers