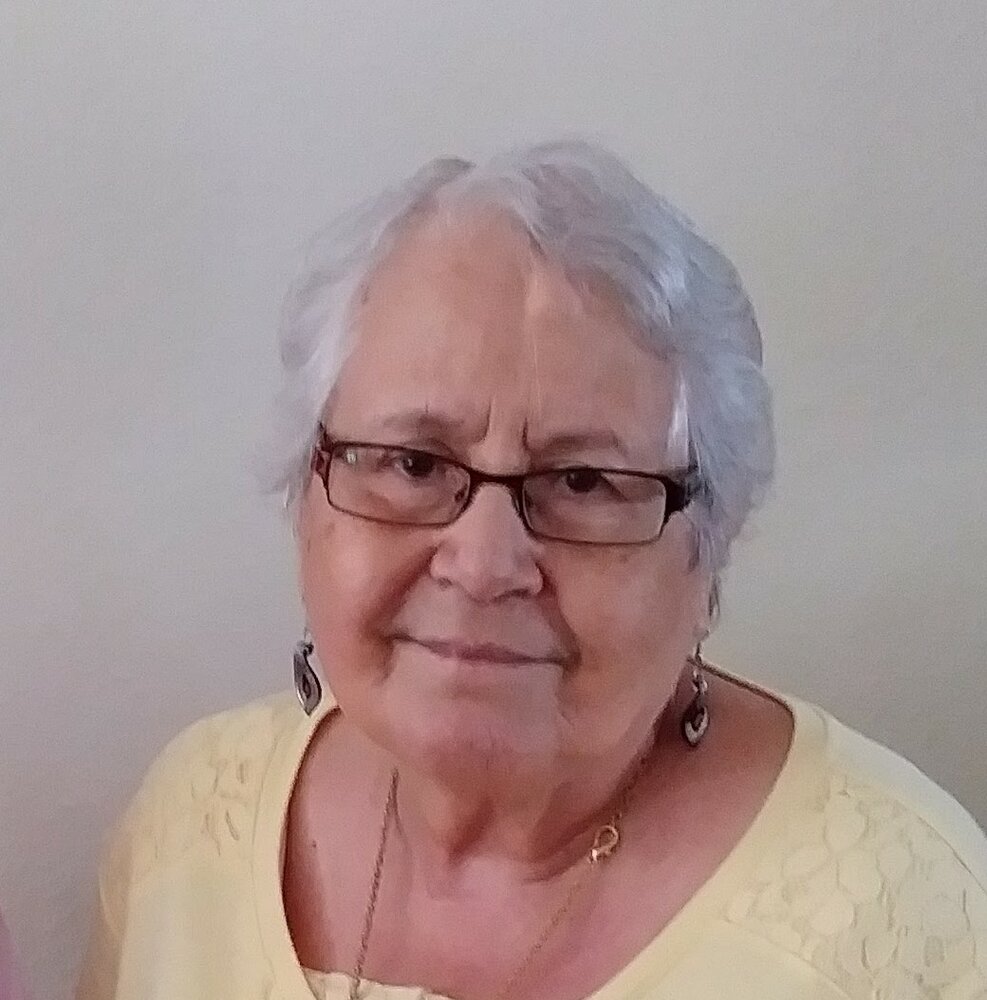 Lucille “Lucy” Castello passed away on September 7, 2022. Lucy was born to Joseph and Mary Castello on September 3, 1941 in Chicago, IL. Lucy grew up in Chicago and attended Providence Catholic High School. She eventually moved to Downers Grove, IL. She worked for Sears for twenty-two years and enjoyed commuting by train to work in the Sears Tower. In 1984, she moved to Clearwater, Florida where she stayed for over thirty years. Her elderly father came with her and he lived with her until his passing. Once in Florida, Lucy worked in the mortgage field for Market Street Mortgage and Amsouth Bank which would become Regions Bank. The first couple of years in Florida were rough for her because she had spent so many years working for Sears. Years later, she would go on to say she wished she had moved to Florida sooner. Even though Lucy moved to Florida she was a die-hard Chicago Cubs fan. She was elated when they on the World Series in 2016. Lucy lived at the On Top of the World community in Clearwater and was very active in various social clubs. She also volunteered her time outside the condo community at various city functions. She was very generous to many organizations such as Wounded Warrior and St Jude Hospital. After living in Clearwater for so many years, Lucy went on to live in Spring Hill. She was a friendly person and enjoyed socializing. Lucy is preceded into her new life by her brothers, Joseph, Ignatius, and Michael. She is survived by her sister Mary Ann Caligiuri and her sister’s husband Rosario. Lucy leaves behind three generations of nieces and nephews. She will be missed greatly.

Services will be as follows:

To send flowers to the family or plant a tree in memory of Lucille Castello, please visit Tribute Store
Friday
14
October

Share Your Memory of
Lucille
Upload Your Memory View All Memories
Be the first to upload a memory!
Share A Memory
Send Flowers