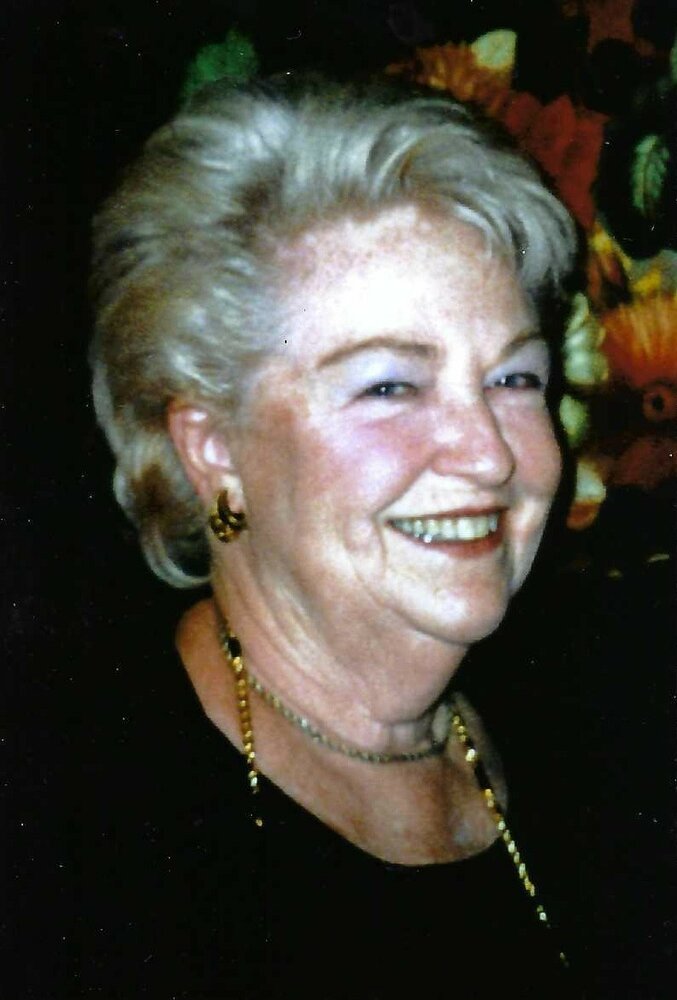 Carol Sheehan, 88, died peacefully in her home in St. Pete Beach, FL on 8/27/22 surrounded by her loving family. She was born in Trenton, NJ and divided her time between Bradley Beach, NJ and St. Pete Beach, FL for the last 50 years. Carol was predeceased by her parents, Rena and Henry (Hank) Carleton, her sister Edith Ely and her nephew David Ely.

Carol held many executive positions and assisted two men with extremely prestigious titles. She assisted the General Counsel of United States Steel who was also the Head of Legal Aid throughout the world. Her following position was working with a partner of the prestigious law firm of White and Case in Manhattan. While living in Manhattan for 20 years, she graduated from Pace University with a degree marked "with distinction" and had the opportunity to join Norman Vincent Peale's congregation in Marble Collegiate Church in New York City. Her outstanding executive ability made her an asset as the co-owner of Carleton Financial Inc. which was a financial firm owned and operated by her and her sister, Jean Hutchinson. For over 25 years, the firm specialized in preparing retirement portfolios, primarily for American Airline pilots.

Her sister, Jean, says that she was blessed to have Carol for her sister because she was kind, wise, brave, witty and generous. Carol's friends often referred to her as being hilarious.

Carol LOVED music and the arts so both she and her sister enjoyed having season tickets to the NYC Ballet and The Florida Symphony Orchestra. They also attended many broadway shows and visited many countries together. Carol was also a proud member of "The Blue Angels" which was the traditional choir of the Pasadena Community Church of which she was an active member for many years.

Carol was a great athlete. She was an exceptional bowler which began when she was a teenager. Carol excelled to qualify her to compete annually in national tournaments which were held in different cities throughout the country. She was also an avid tennis player. Her tennis friends claimed Carol was a great partner and a formidable opponent.

When very special people leave us, they leave their footprints on our hearts. Carol will be greatly missed by her loving family and so many wonderful friends because she enriched the lives of everyone fortunate enough to know her.

Carol’s “Celebration of Life” will be held in The Goodwin Chapel-Pasadena Community Church on Saturday, September 10, 2022 at 11 AM. Interment to follow at Woodlawn Memorial Gardens. In lieu of flowers, please consider honoring Carol by a gift to the Pasadena Community Church; or of course, your favorite charity to enrich the lives of others.

Share Your Memory of
Carol
Upload Your Memory View All Memories
Be the first to upload a memory!
Share A Memory