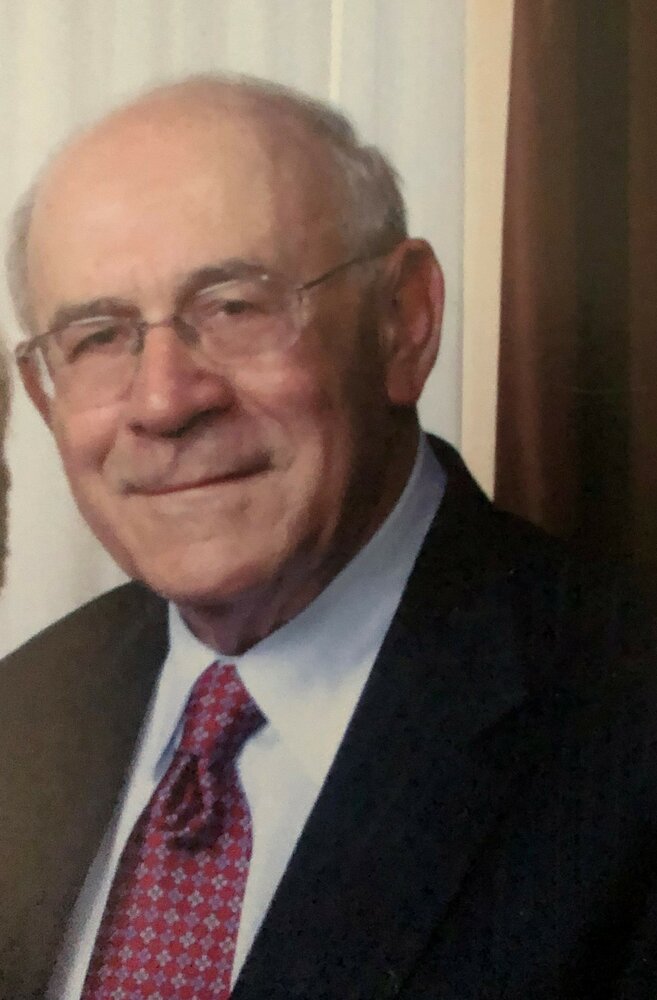 He went to City College of New York, and received an education degree and then went on for a Masters Degree in Education Administration.  He was a Fulbright Scholar and spent a year in Santo Domingo, Dominican Republic where he learned to speak Spanish fluently which he practiced throughout his life.

He began his career as a social studies teacher in Brooklyn, then became Department chair, progressing to Principal of a High School in Astoria Queens and eventually Superintendent of Brooklyn High Schools. He had over 40 years with the NYC public education system.  He retired and entered private business for the next 15 years.

He loved to travel, meeting and talking to people from all over.  He was active in Jewish life, serving on the Board of Directors at South Baldwin Jewish Center in Baldwin, New York where he lived and raised a family for 35 years.  He moved to Queens, NY and lived there for 22 years.  He and his wife were snowbirds in Oldsmar, Florida for the last 25 years.  They were active members of Congregation Beth Shalom where he served on the Board of Jewish Cultural Endowment of Clearwater.

He is survived by his wife Frances to whom he was extraordinarily devoted to.  They just celebrated 62 years of marriage this past February.  He is also survived by  his daughter Ellen (husband Dr. Ira Siegman), and their two children Reuben and Eli, and his son, Dr. Howard Ilivicky (wife Dr. Sarah Keller), their 3 children, Isaac, Anna, Sam, and  He is preceded in death by his sister Joan Goldstein.

A Livestream of the service will be available at cbsclearwater.org

On Monday there will be a Shiva Minyan only over zoom at 7:30pm. Click here to access the Zoom link for Monday Shiva Minyan.

The care of Mr. Ilivicky and his family has been entrusted to David C. Gross Funeral Home in St. Petersburg

Share Your Memory of
Martin
Upload Your Memory View All Memories
Be the first to upload a memory!
Share A Memory