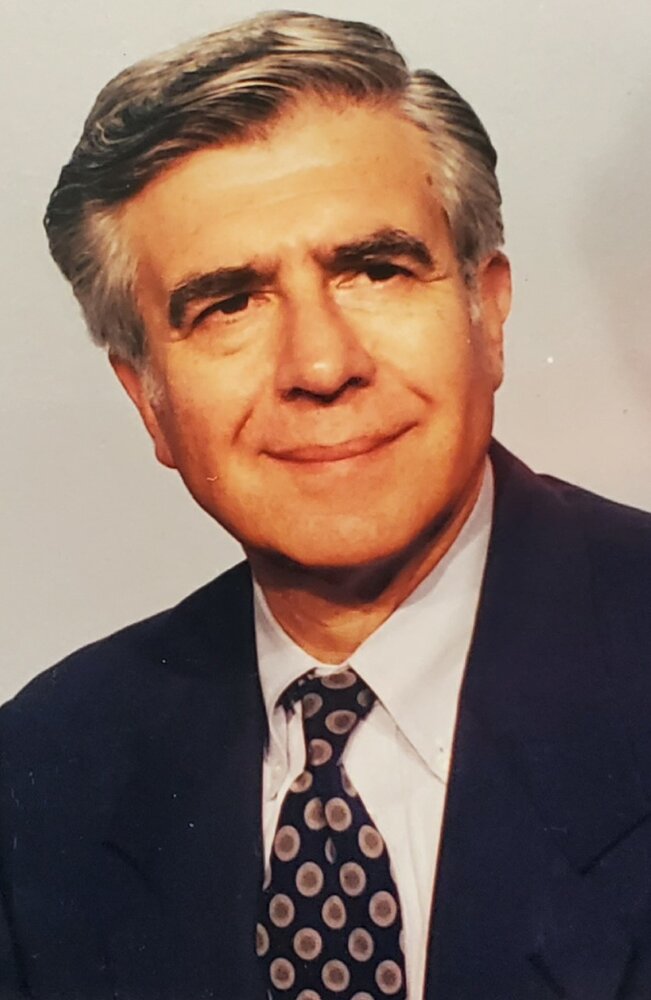 Muni Sheldon Polsky, M.D., 83, of Clearwater, passed away on September 22 at Morton Plant Hospital in Clearwater, after a short illness. Known to his friends as Don, he was born April 22, 1938 in New York City. After graduating from Stuyvesant High School and later Hunter College, his dream of becoming a doctor and four years worth of savings propelled him out of New York to study medicine at the University of Heidelberg in Germany, where he met his wife of 53 years, Heidi. He later received his medical degree from the University of Kentucky in Lexington and went on to complete his internship at Los Angeles County General Hospital (California), followed by a general practice residency at Contra Costa County General Hospital (Martinez, California). Dr. Polsky completed his residency in urology at Wilford Hall USAF Medical Center (San Antonio, Texas). In 1978, he went into private practice in adult and pediatric urology in San Antonio, where he treated thousands of patients and offered Jewish parents circumcisions free of charge for their newborn boys. As a deeply religious Jew, all he asked parents in return was that they make a donation to their synagogue of choice. When Dr. Polsky closed his practice in 2006, he received bags of letters and cards from grateful patients. He was a doctor who sat and listened to his patients and their families, whose stories fascinated and humbled him.

After retiring from private practice, Dr. Polsky moved to Clearwater, where he enjoyed weekly poker games and spending time with his young grandchildren in nearby Tampa.

In lieu of flowers, donations may be made in his memory to Congregation Beth Shalom in Clearwater.

The care of Dr. Polsky and his family have been entrusted to David C. Gross Funeral Home in St. Petersburg.

Share Your Memory of
M. Sheldon
Upload Your Memory View All Memories
Be the first to upload a memory!
Share A Memory
Plant a Tree