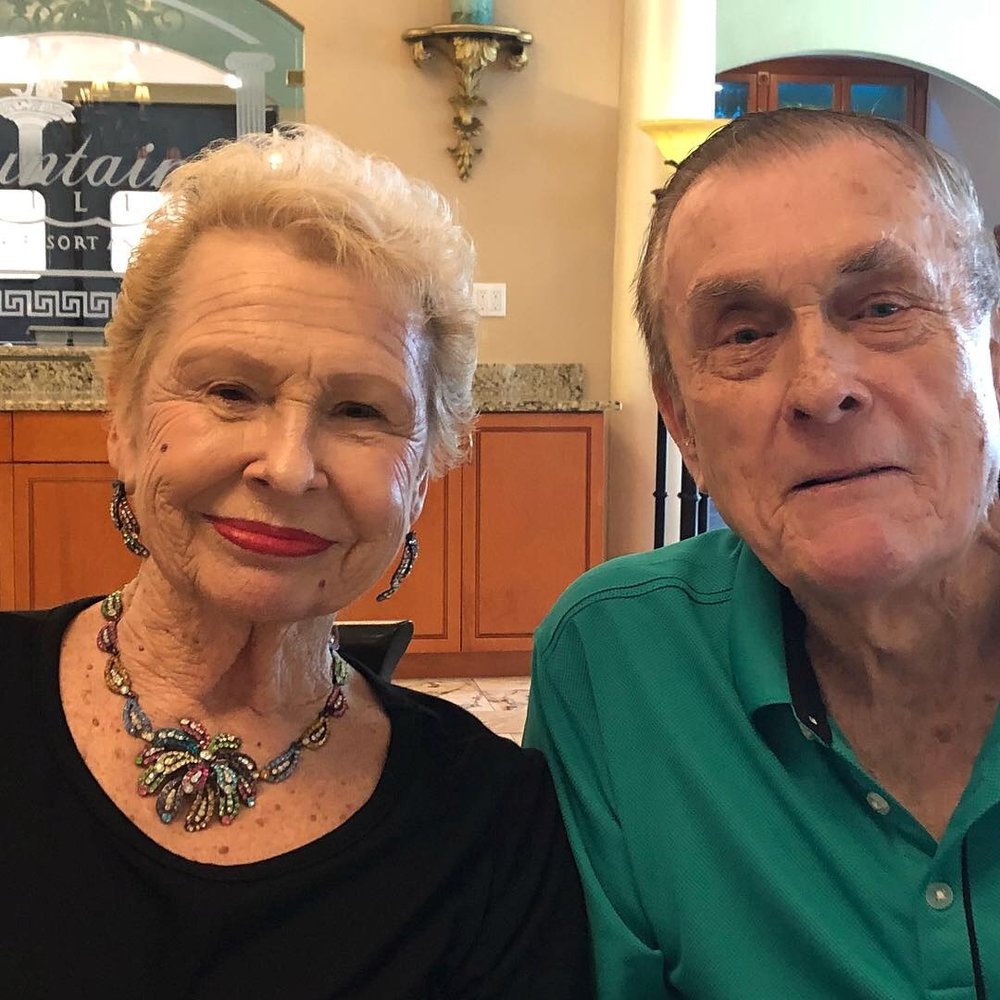 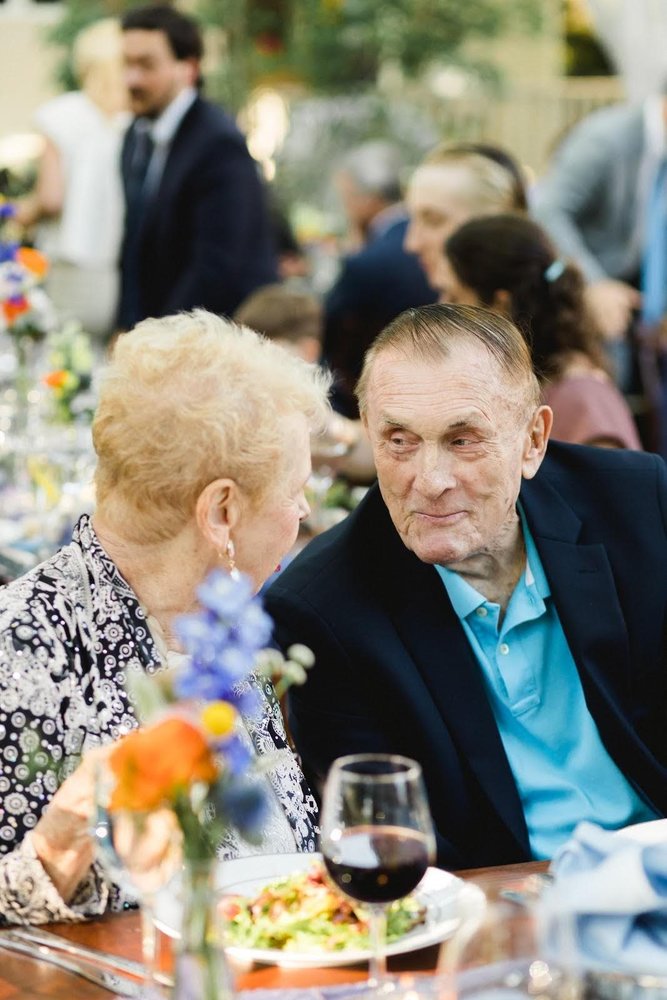 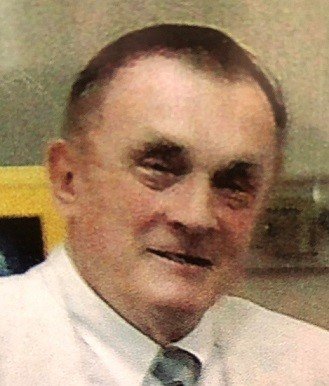 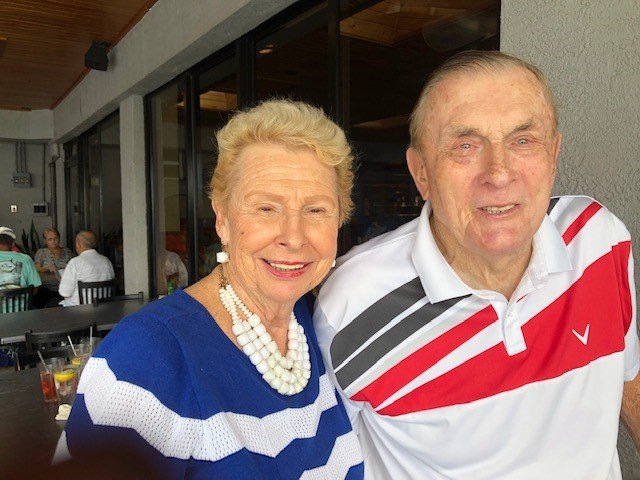 Richard Everett Harding, Jr., age 87, of Palm Harbor, died peacefully on March 19, 2021 at the Regional Hospital at Bayonet Point in Hudson, Florida.   Richard was born on July 27, 1933 in Gloucester, Massachusetts, to Ann and Richard Harding, Sr.     Richard married Doris Deborah Tobe in 1957 and they were married 63 years and had 2 children, Shirley and Alan.    Richard was in the USAF for 20 years and had a long career working for the United States Postal Service.    He is preceded in death by his parents, a sister Anne Hull and two brothers, Scott Harding and Lawrence Harding.     He is survived by his wife Doris, his two children Shirley (Steven) and Alan (Susan), four grandchildren and three great-grandchildren.    He is also survived by his brother-in-law Robert Hull.   A graveside service is scheduled for Thursday, March 25, 2021 at 11 am at Chapel Hill Memorial Park, 12905 Wild Acres Road, Largo, Florida 33773.   In lieu of flowers, the family asks that you please make a donation to Hadassah or Temple Ahavat Shalom.

The care of Mr. Harding and his family has been entrusted to David C. Gross Funeral Home in St. Petersburg.

Share Your Memory of
Richard
Upload Your Memory View All Memories
Be the first to upload a memory!