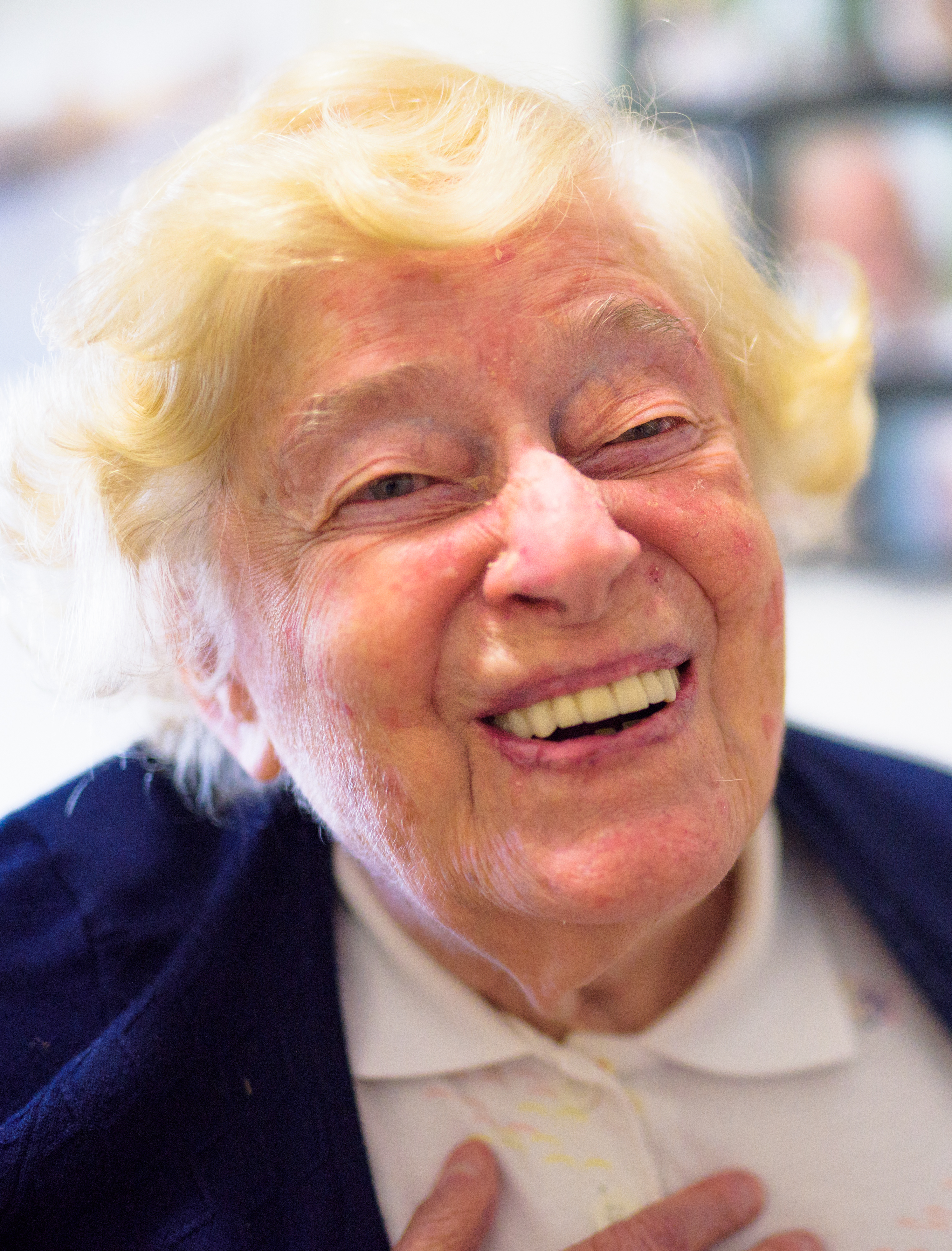 Edith Goldapper-Rosenthal, age 96, of Seminole, died peacefully on February 17, 2021 after a brief illness.

Born in Vienna, Austria, on November 12, 1924 to Sofie (nee Rosenzweig) and Leo Goldapper, she was predeceased by her loving husband Carl-Heinz Rosenthal in 2010.

She is survived by her relatives in Switzerland, sister in law Kathi and nieces Cornelia (Lukas) and Bettina, nephews Joachim (Rebekka) and Matthias (Anella), as well as their children, whom she cherished greatly.

After the Holocaust, Edith was informed, that her parents and all her relatives, except for one uncle, had been murdered. She made her way to New York in 1952 to start a new life. There she met her husband. She was very well educated, spoke fluently several languages, became a bookkeeper and worked her way up. She corresponded with many friends scattered around the globe on a regular basis for many years. She loved music, played the piano every day and attended Symphony concerts very often. In 1982 she and her husband retired and moved to Florida. In Pinellas Park they enjoyed walking and swimming, and gathering with friends.

Her final years she lived at Arden Courts of Seminole. She enjoyed participating in many activities and was thankful for the loving care and companionship she received from her visiting caretakers.

Share Your Memory of
Edith
Upload Your Memory View All Memories
Be the first to upload a memory!