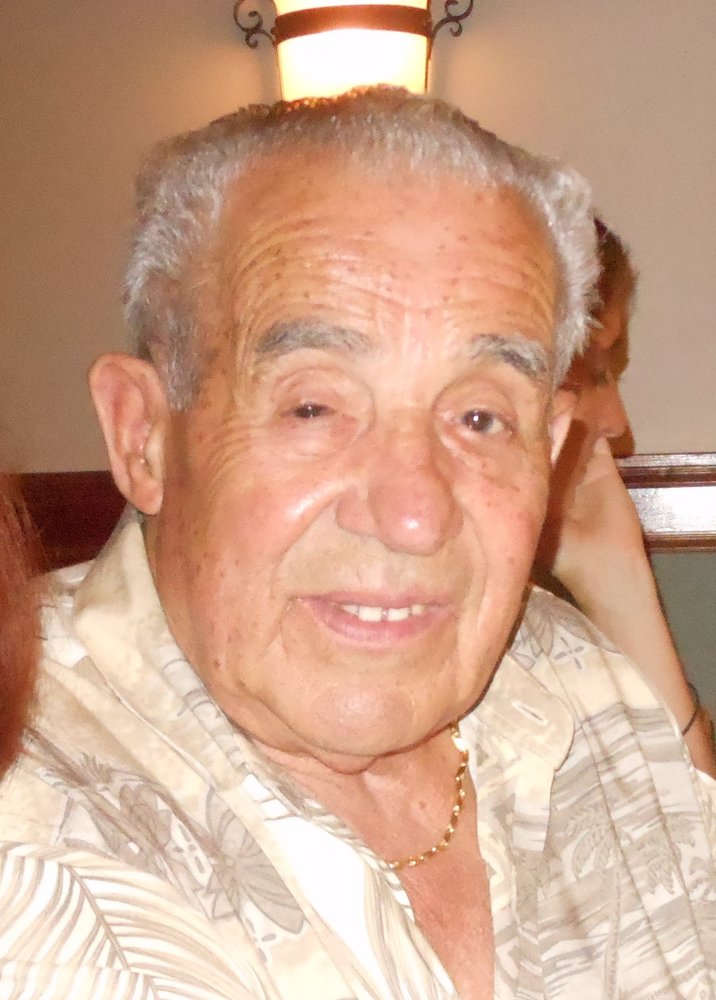 Obituary of Vincent A. Mento

Vincent “Vince “ Andrew Mento 86 years young passed away on April 20th after a brief illness.  Born in Boston MA where he lived until 1953 when he joined the US Air Force and served as an Air Craft Mechanic and Crew Chief.  He was later hired by the DOD, as a civilian trainer in the Reserves. From 1966 until the Vietnam War, Vince qualified as an Instructor Panel Flight Engineer, flying the largest cargo aircraft of that time, the C-124-C. After flying globally for 6 years and accumulating 11,000 in flight hours, Vince continued under civilian contract in the US Air Force reserves until the 1980s.

After retirement Vince ventured into commercial and residential Real Estate and continued property development in N.H. and in Florida, where he relocated in 2000. Vince enjoyed cooking, entertaining family and friends, playing billiards and cards. Day trading was a favored activity in his later years.

Private services at David C.. Gross Funeral Home with burial at Bay Pines National Military cemetery in Bay Pines, Florida  A public memorial at N.H. Veterans Cemetery in Boscawen NH at a later date. In lieu of flowers donations may be made to the Wounded Warrior Project.

The care of Vincent and his family have been entrusted to David C. Gross Funeral Home in St. Petersburg

To send flowers to the family or plant a tree in memory of Vincent Mento, please visit Tribute Store

Share Your Memory of
Vincent
Upload Your Memory View All Memories
Be the first to upload a memory!
Share A Memory
Send Flowers