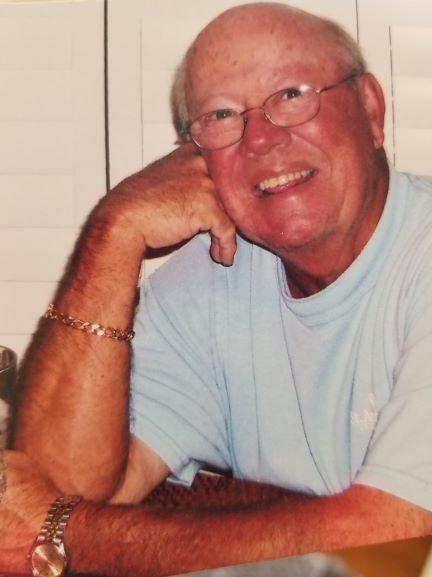 Phil graduated from Atherton High School in Louisville, KY.  He attended the University of Kentucky and was a passionate UK sports supporter.  Phil worked as an independent furniture sales consultant in Louisville, KY.  It was during this time he met and married his late wife, Sharon Kay Conrad.  They lived there until 1985.  Later that year, they moved to St. Petersburg, FL and have lived there since.  Phil enjoyed golf, fishing, boating, traveling, sports, and other activities as a member of the Pasadena Yacht and Country Club in Gulfport.

Burial arrangements, yet to be finalized, will be at Cave Hill Cemetery, Louisville, KY.  The family suggests that contributions may be made in Phil’s name to The First Tee of St. Petersburg or the American Heart Association.

To send flowers to the family or plant a tree in memory of Phil Conrad, please visit Tribute Store

Share Your Memory of
Phil
Upload Your Memory View All Memories
Be the first to upload a memory!
Share A Memory
Send Flowers