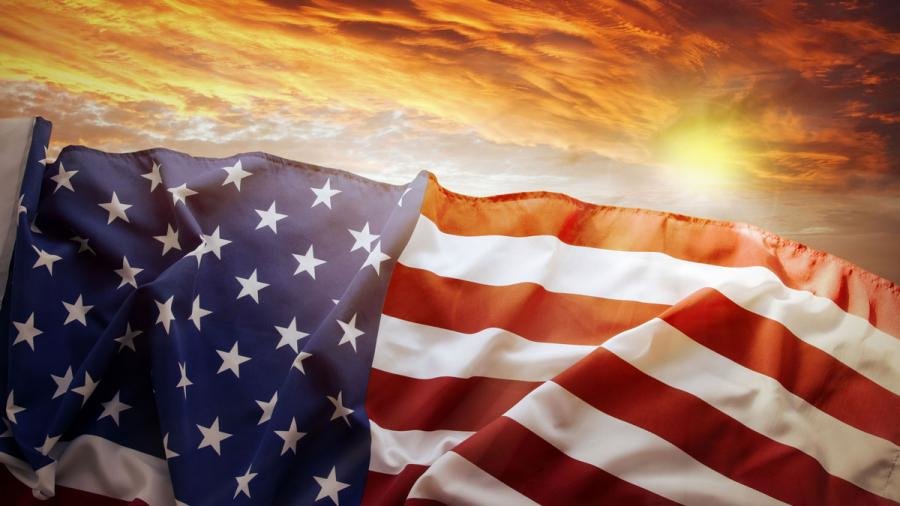 McBride, Philip John, 81, of St. Petersburg, Florida formerly of Tennessee passed away on November 1, 2019. Philip was born on February 16, 1938 in Brooklyn, New York to the late Vivian and Philip A. McBride. He is survived by his wife, Carolyn Watt McBride; children, Jackie (Holly Hadrika) McBride; Kevin (Susie) McBride, Kelly (Earl Pemberton) McBride; brother, Ken (Javier Fernandez) McBride; son-in-law, Scott Workman; 11 grandchildren; 13 great grandchildren; many extended family members and friends. In addition to his parents, Philip was preceded in death by his daughter, Mary McBride Workman. A Mass of Christian Burial will be held at 10:30 a.m. on Tuesday, November 5, 2019, Holy Cross Catholic Church, 7851 54th Avenue N. St. Petersburg, FL, 33709. A viewing will be held before the mass beginning at 9:30 a.m. Burial military honors will be held at 2pm at Florida National Cemetery. In lieu of flowers, donations can be made to the Make-A-Wish Foundation at www.wish.org/donate or the  Cystic Fibrosis Foundation at www.cff.org. Condolences can be shared with the family at www.davidcgross.com.