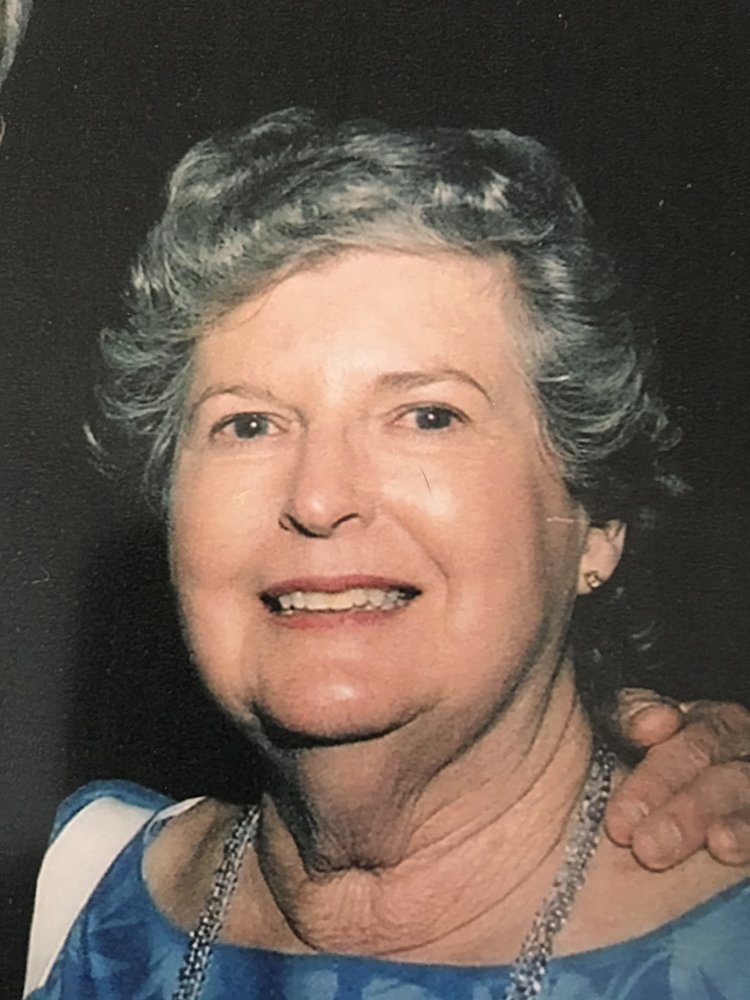 Dot Pat was born July 9, 1936 in Tupelo, Mississippi to Ethel Schur Peltz and Marvin Maurice Peltz. She is proceeded by her husband of 63 years Norton Chervitz and brother Bernard Peltz.

Dot Pat was raised in Tupelo where her family had a dress shop and dry goods store. She was known around Tupelo for the jaunty convertible that she drove with flair. After graduating high school, she attended the University of Alabama in Tuscaloosa. While at UA she became a member of Sigma Delta Tau sorority. She maintained many friendships made there throughout her life.

Dot Pat married Norton Chervitz on November, 6, 1955 at a ceremony in Memphis, Tennessee. After Norton finished his service in the U.S. Army they settled in St. Louis, Missouri. She moved to the Tampa Bay, Florida area in 1961 where Dot Pat and her family lived in St. Petersburg, Clearwater and lastly Palm Harbor.

While raising her family, Dot Pat was involved with Hadassah, Sisterhood of Temple B’nai Israel and volunteered in many areas related to children. Dot Pat enjoyed playing in a Mahjong group, and was also part of the Red Hat Luncheon Group for years.  After raising her children, Dot Pat’s hobbies included jewelry making and clay pottery classes, strolling through art shows and basket weaving.   Dot Pat and Norton took an active role with a small Investment group with dear friends. She became a wonderful cook and loved hosting family celebration. Her recipes have become the bedrock of her family’s traditions. Her top priority throughout her life was her family.

Dot Pat and Norton began traveling earnestly in the 1970's with a month-long trek to Nepal where they explored the Himalayan mountains. They returned to Nepal many times, often with friends who were bitten by the bug! Their love of exploring new vistas eventually led them to travel to all 7 continents.

Memorial services will be at 12:30 PM on Sunday, November 3, 2019, at David C. Gross Funeral Home, 830 N. Belcher Road, Clearwater, FL. A reception after the service will be held at the home of Alan and Rose Chervitz.

In lieu of flowers, donations may be made to the charity of your choice.