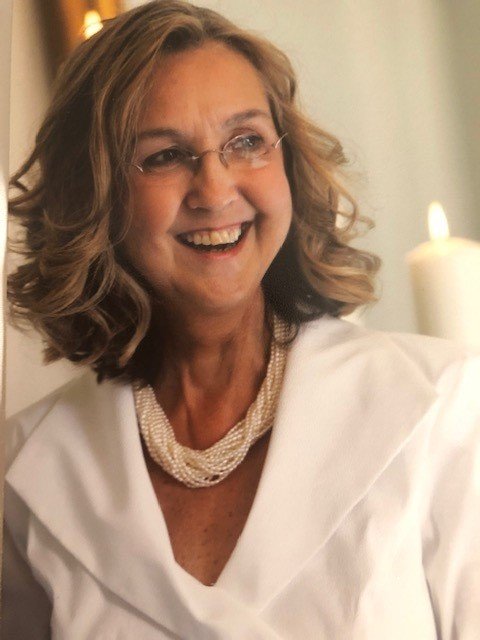 Joan Shannon was born April 6, 1950 in Florence Alabama, and passed away on October 18, 2019 in St. Petersburg, Florida. Her mother was Coleman McCain Shannon and her father was Wendell Shannon, both of Florence, AL.

Joan was raised in Florence and attended Bradshaw High School, graduating in 1968.  She went to Judson College, where she obtained a degree in Interior Design, and later earned a Master’s degree in Social Work from the University of Alabama. She was also a Licensed Clinical Social Worker.

After graduating from Judson College in 1971, Joan moved to Tampa, Florida, where she took a job in interior design. There, she met Robert Mason, and they later married. They had one child, John E. Mason (J.E.).  They would later divorce and after having moved to Alabama, Joan eventually returned back to Florida to live out the rest of her life in Pass-a-Grille and occasionally Marathon, Florida, having many friends and associates in both places.

Having overcome her own addiction to alcohol, Joan made it her life’s work to help others find and maintain sobriety. She established Chrysalis Center, where she counseled many people struggling with addiction and other mental/emotional issues, providing support and encouragement and using her own life experiences to help others become and stay free from addictive substances. She was very active in Alcoholics Anonymous, and had recently earned her 30-year chip for sobriety.

Joan had many health problems during her life, and she eventually succumbed to them this year. She is survived by her son John E. Mason, daughter-in-law Jennifer Mason, and grandson Robert Mason III; sister Judy Shannon Sizemore, brother-in-law Ricky Sizemore, nephews Justin and Eric Sizemore; as well as many other relatives and countless friends.

It was Joan’s wish to be cremated, and her ashes spread into the Gulf of Mexico. A service will be planned in 2020 to do this. Please contact Curt Shannon at hcshann@gmail.com if you would like more information. There will be no service now, but if you wish to make a contribution in Joan’s name, please contact the Dementia Society of America at DementiaSociety.org/donate, or donate to the charity of your choice.

Share Your Memory of
Joan
Upload Your Memory View All Memories
Be the first to upload a memory!