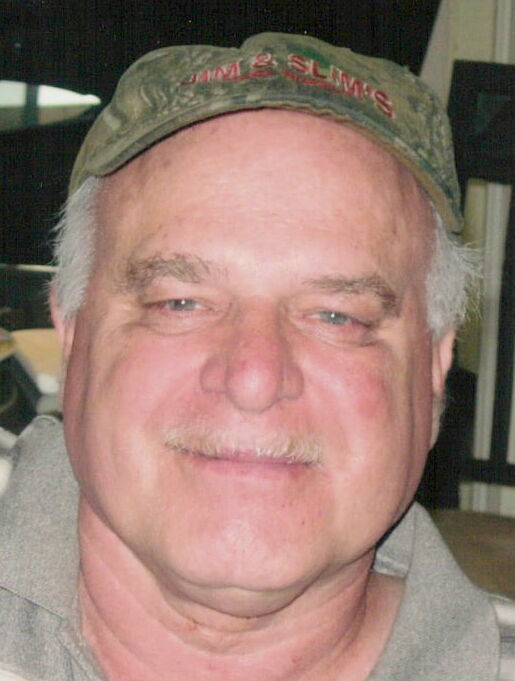 Obituary of Charles Duane Given

Charles Duane Given, born December 3, 1946 in Syracuse, New York to Marion Given Drake; passed away peacefully at HCA Florida Largo Hospital on December 8, 2022. He was with his wife, Joanne Fineberg Given, who was his best friend for 50 years (married for 47 ½ years). Charley served for 3 years in the US Army and was stationed in Germany. Charley worked at Jim & Slim's Tool Supply Company in Largo, FL for over 25 years.

Aaron said this about his Dad:

My Dad would light up the room. He was an extrovert who could talk to anyone. He told everyone that he has 6 kids and a whole bunch of grandchildren. He was a proud Dad and Grampa. Kids were always at our house playing or staying for dinner. Dad used to say "We can't air-condition the outside!"

He loved Science, Astronomy, and Science Fiction. He had a telescope and was a huge fan of Star Wars, Star Trek, and Stargate. When asked "What's the one thing you want?" My Dad answered that he wants "a teaspoon of a dead star".

Share Your Memory of
Charles
Upload Your Memory View All Memories
Be the first to upload a memory!
Share A Memory