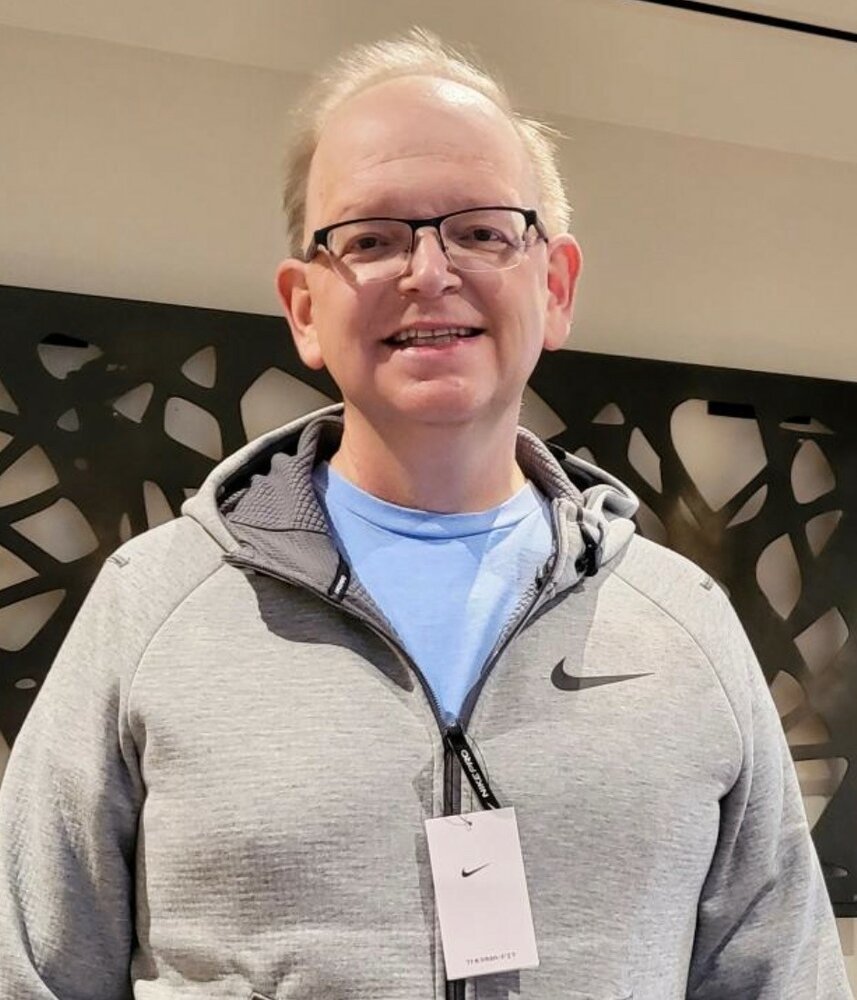 Todd Daniel Lindeman, 55, of St. Petersburg, Florida passed away after a 10-year battle with cancer. He was born in Kansas City, Missouri to Victor and Barbara Lindeman.  He lived in the Kansas City area for 23 years where he learned to love the Chiefs and the Royals. He met his wife Trisha while working at a Kinney Shoe store in Lincoln, Nebraska.  They lived in New York, New Jersey, Michigan, California, Colorado, Georgia and finally Florida during their 32 years of marriage.  His two dogs, Max and Smokey, kept a smile on his face.  He spent the last 20 years working in the IT field where he was passionate about developing his team to be the best they could be.  Traveling was one of his greatest loves from the 30+ cruises to Paris, Grand Cayman and wine country.  The theatre, a good meal and a nice glass of wine was his favorite night on the town.  Todd is survived by his wife Trisha and his brother and sister-in-law, Stuart and Anne Lindeman.  The celebration of life will be held on December 11th. Visitation with the family starts at 12 pm followed by a service at 1 p.m. at the David C. Gross funeral home located at 6366 Central Avenue, St. Petersburg, Florida 33707. Please wear Chiefs red in honor of Todd.

Share Your Memory of
Todd
Upload Your Memory View All Memories
Be the first to upload a memory!
Share A Memory