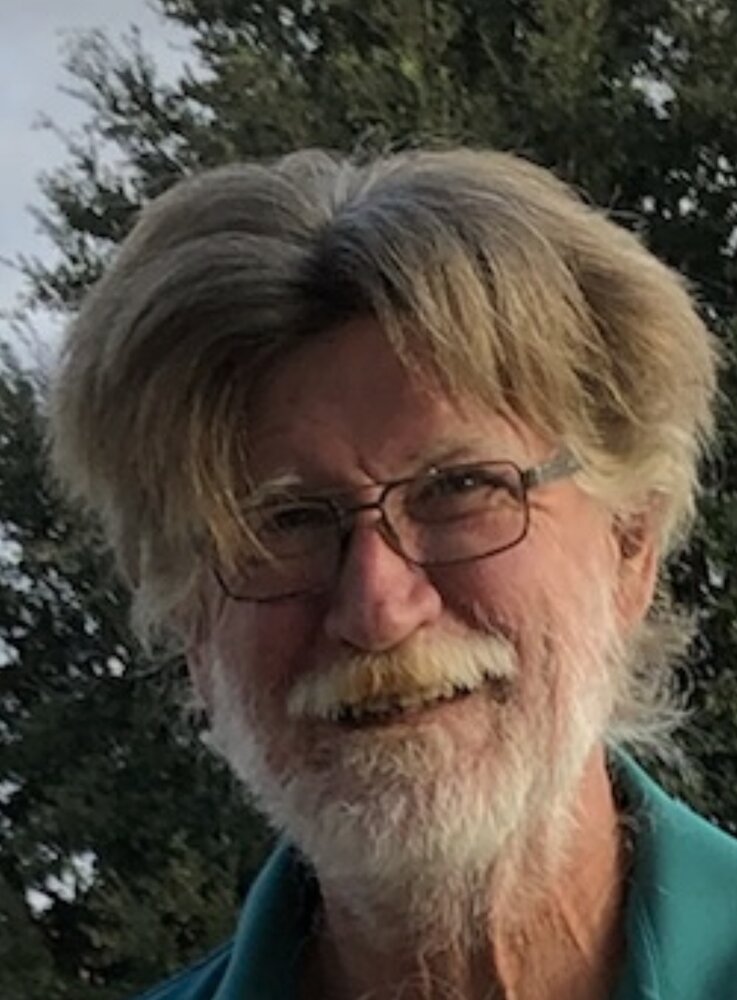 Paul David Starr of Treasure Island, went to be with his lord and savior on Tuesday November 1st 2022.  He was 67 years old.  A celebration of life will be held at David C Gross funeral home on Tuesday November 8th at 4pm.  The family will receive friends one hour prior to the service.

Paul was born in Waltham Massachusetts to Elizabeth Keldgord and Floyd Starr on August 10, 1955.  He spent his childhood moving around as his father served in the military.   Paul finally settled in Treasure Island, where he met the love of his life, Margie, and they had their beautiful daughter Brittany.

Paul was the co-owner of Bay Pines furniture on Treasure Island.  He proudly served in the Army from 1973 to 1979.  During this time he was part of the honor guard for the White House.   He had a brilliant mind and was always learning.  Paul was a pilot while living in California, and enjoyed boating and sailing around Treasure Island.  He was an excellent handyman that could fix and build anything.  Paul also loved his dogs Annibel and Delilah as well as his grand dog Lilly.

To send flowers to the family or plant a tree in memory of Paul Starr, please visit Tribute Store
Tuesday
8
November

Share Your Memory of
Paul
Upload Your Memory View All Memories
Be the first to upload a memory!
Share A Memory
Send Flowers