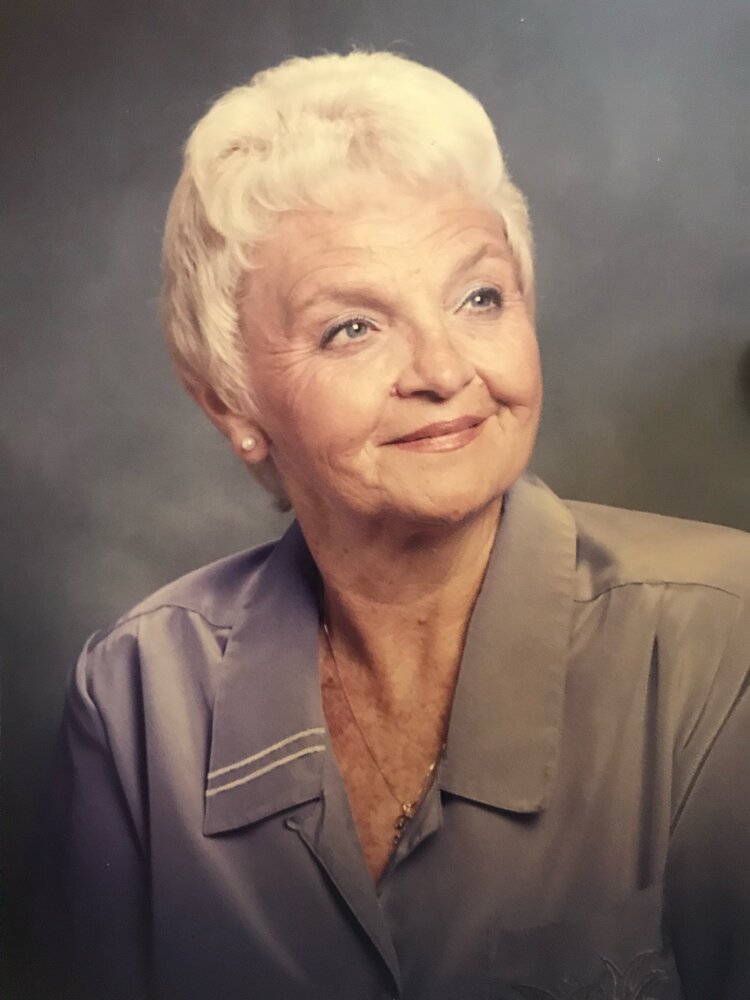 Ruth L. Gray, 103, of Saint Petersburg, passed away peacefully on October 29, 2022. She leaves a legacy rooted in a loving family. Born on June 18, 1919 in Cleveland, Ohio, the eldest of the five children of Harry and Yetta Pollack, Ruth grew up in Cleveland and its bustling Jewish community. She married the love of her life, Army sergeant Louis R. Gray, on December 21, 1941, raising four children -- Joel, Elliott, Kim, and Carol -- in a tight-knit, loving extended family. In 1978, Ruth and Lou moved to St. Petersburg, Florida for a sunny retirement. Widowed in 1985, Ruth found new joy celebrating Carol’s wedding to WilliamMarger of Saint Petersburg. Ruth also served as the president of the Saint Petersburg Chapterof Hadassah, a role in which she took great pride and fostered life long friendships. In 1990,Ruth became a grandmother. To Eli, followed by twins Bernie and Meg Marger, she was Nana.Nana Ruth was a constant in their upbringing, highlighted by many loaves of banana nut breadand roast beef and farfel, trips locally and to the Midwest, and attendance at concerts, sportingevents, and whatever endeavors the grandkids undertook. She remained close with her siblingsand extended family her entire life and celebrated many weddings, bar and bat mitzvahs, and births into her late 90s. At 97, she danced with Eli at his wedding to his bride, Michelle. At 100,she danced at her own birthday party to Frank Sinatra, her favorite singer. And at 102, she met and held her great-grandaughter, Molly Ann. To the very end, family was the star around which her life orbited -- she was the brightest one in the sky.

There will be a graveside ceremony at Bay Pines Veterans Cemetery, Bay Pines FL on Tuesday November 1, 2022, at 12:30pm, where Ruth will be interred next to Lou. In lieu of flowers, the family appreciates any donations to be made to the Saint Petersburg chapter of Hadassah. Arrangements entrusted to David C. Gross Funeral Home 6366 Central Ave St Petersburg FL 33707.

To send flowers to the family or plant a tree in memory of Ruth Gray, please visit Tribute Store

Share Your Memory of
Ruth
Upload Your Memory View All Memories
Be the first to upload a memory!
Share A Memory
Send Flowers