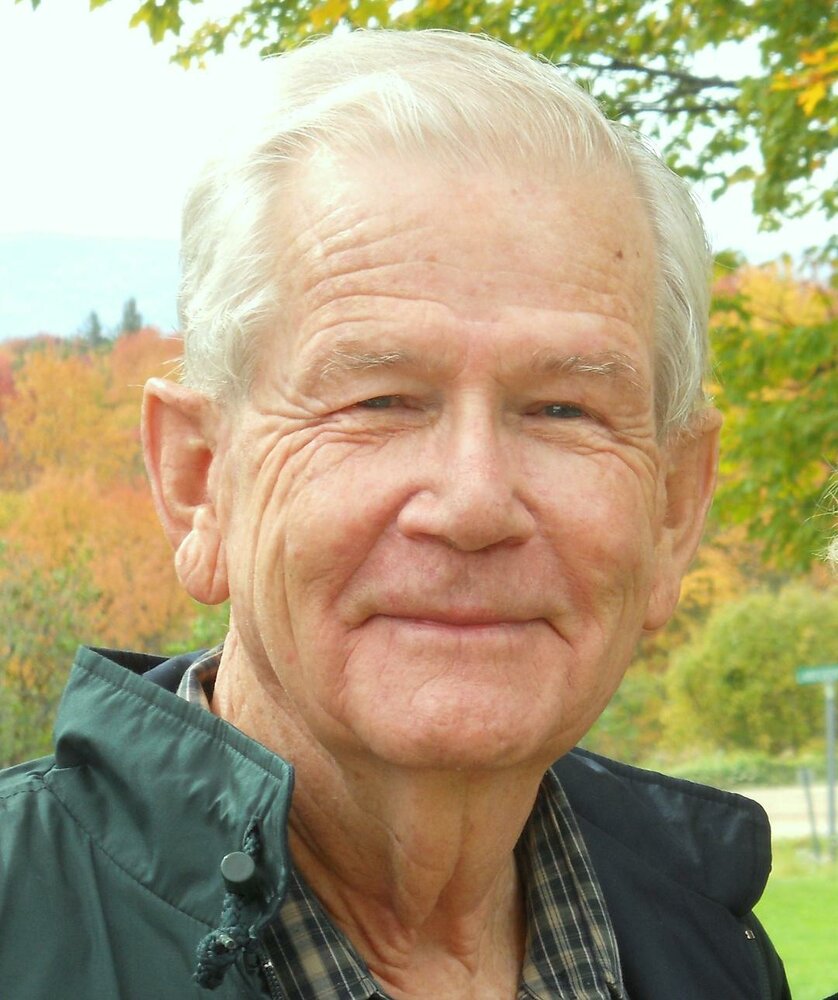 In his early years Henry attended Hall High in Hartford, Connecticut and then graduated from Dartmouth College in 1956.  He was a member of the Phi Delta Theta fraternity and maintained lifelong friendships with a few of his graduating class brothers.  Henry went on to graduate from Dartmouth with a master’s degree in mechanical engineering in 1957.  He worked for the Army Counterintelligence Corps until 1961 and then began a 14-month trip from Germany to the Far East.  In 1963 he joined the Torrington Company as a sales engineer in Connecticut and married Sonja Uhlschmid whom he had met in Oberammergau, Germany.  They had four daughters and lived in Belgium, Indiana, Wisconsin, and Germany and traveled extensively, including a family trip to Africa in 1970.  Henry was a wonderful father and grandfather who enjoyed family time, reading, studying languages, maintaining relationships with our foreign exchange students; Miranda Karali and Penny Purnawaty, swimming, time with our dogs, and playing chess.

He volunteered as a Case Coordinator with Amnesty International for the liberation of Irina Ratushinskaya to free her from a Soviet strict-regime prison camp for writing poetry that was considered critical of the Soviet government.  Irina was freed in 1986, eventually moved to Chicago, and became good friends with Henry and the others who had worked for her release.

He took sailing lessons, retired in 1996, and bought a boat, which he named Chyka, in 1997.  In 2002 Henry began a solo circumnavigation during which he sailed in his 35-foot Island Packet.  He traveled westward through the years until completing the world trip in 2008.

Henry married Patricia Maxwell in Treasure Island, Florida in 2009.  They also traveled extensively with and without Chyka and spent his remaining years living well in their condo near the water.

Henry wrote and had two books published, Around the Word in Six Years and The Road to India.

Three travel periods were particularly important to him, traveling when young overland to India and the Far East, sailing single-handedly around the world, and tours with Patricia to Egypt and Jordan, and three times in Europe.

He will be cherished, missed, and always loved by so many.

The David Gross Funeral Home 6366 Central Avenue will provide cremation services, and a Celebration of Life Service will be held at a later date.  In lieu of flowers please consider a donation to Amnesty International or The Salvation Army in honor of Henry.

To send flowers to the family or plant a tree in memory of Henry Holt, please visit Tribute Store

Share Your Memory of
Henry
Upload Your Memory View All Memories
Be the first to upload a memory!
Share A Memory
Send Flowers