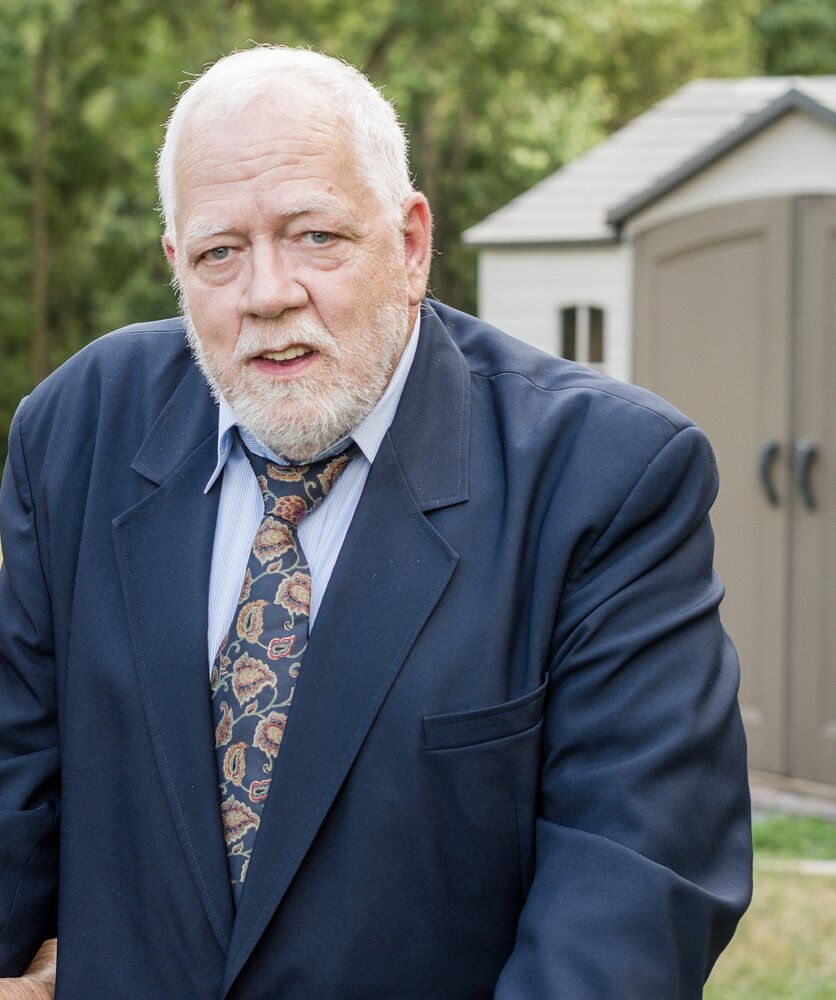 Richard started his career as a brick layer and also trained guard dogs.  His career as a Funeral Director began with Joseph Gawler’s Sons in Washington D.C. from 1973 to 1982. He then opened his own funeral and cremation service in D.C. in 1982 later moving it to Silver Spring, MD in 1988. Then he opened a second facility, Chesapeake Crematory in Beltsville, MD in 1994. He sold both businesses in October 1999. His next venture was to join DMORT (Disaster Mortuary Operation Response Team) where he was deployed to several disasters, most notably, Shanksville, PA after 9/11, Hurricane Katrina, and Haiti’s first earthquake.

Richard was a member of the U.S. Army from 1971-1973 and was stationed in Germany. He moved to Marriottsville, MD in December 2000, and relocated to Treasure Island, FL in September 2020.

He was a self-taught woodworker and furniture maker after retirement. He made several beautiful pieces including a Morris chair. There was nothing he enjoyed more than being a grandfather and having the time to spend with his family which he loved dearly. Despite training dogs most of his pets were cats. They all bounded over the Rainbow Bridge together on Monday evening.

A memorial service will be held at Faith Lutheran Church, 1700 St. Andrew’s Way, Eldersburg, MD on Saturday November 26, 2022, at 11 AM. Inurnment will be held at Arlington National Cemetery at a later date.

In lieu of flowers, donations can be made to Tunnel to Towers Foundation, t2t.org - a non-profit providing homes to fallen first responder's families and custom built homes to injured veterans.

To send flowers to the family or plant a tree in memory of Richard Rapp, please visit Tribute Store