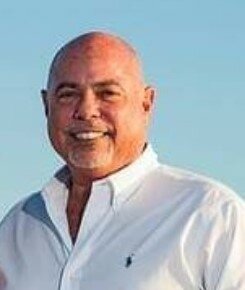 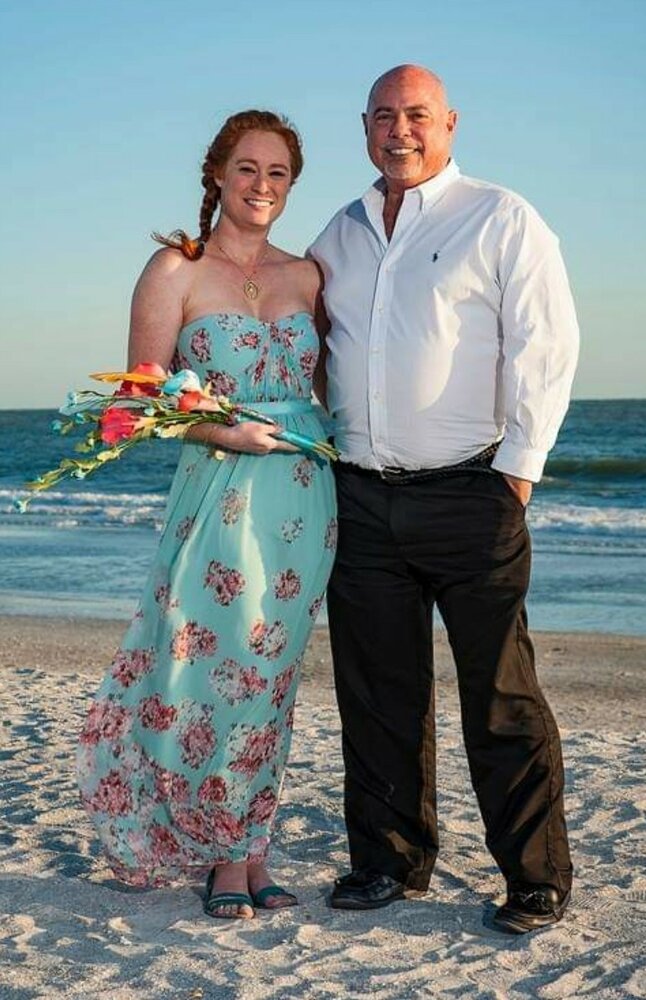 Obituary of Joseph A. Goldstein

When asked, our brother would always say that he was “unbelievable.”  So it is with unbelievable sadness that our family mourns the death of a much-loved father, brother and uncle, Joseph A. Goldstein.  Joe died at his home of 20 years in Seminole, Florida on September 6, 2022.  Joe was 70 years old.

Joe was born in Lorain, Ohio.  He graduated from Lorain High School where he competed on the wrestling team.  He attended the University of Cincinnati and later graduated from Franklin University in Columbus, Ohio with a degree in accounting. It is no surprise that his education led to a career in banking.  Joe worked for several banks as an internal auditor, account manager and later in commercial loans. After he retired, he bought, renovated and sold rental properties.

Joe moved to Florida to be near our parents. He was a truly amazing son.  He helped our father care for our mother when she became ill.  Eventually, Joe and Dad lived together where he took charge of Dad’s care until he moved to assisted living.  Even then, our brother continued to care for him.  He was a frequent visitor, ensuring that our father received the best of care.  He took him to dinners, doctor’s appointments and oversaw his finances.

Florida was also where he raised his daughter, Brooke.  In recent years Joe loved celebratory dinners with Brooke and her husband, Nick.  He proudly watched plays that Brooke directed with her high school students, and those in which she and Nick performed.

Joe had a sharp wit and a dry sense of humor.  He religiously adhered to his daily routine.  He loved reading, early mornings at the gym, Sudoku, his Jaguar, Starbucks, The Ohio State Buckeyes, the Cleveland Browns, the tiger eye ring that our dad made, Friday dinners with his life-long friend and cousin Nat Fields, cousin Dick Goldberger and their buddies and most of all, his family.

Joe is survived by his daughter, Brooke West and son-in-law Nick Nolte, his sisters, Jan (Dan) Miller, Carol (Jim) Wares, and his many nieces, nephews, great nieces and great nephews.

To send flowers to the family or plant a tree in memory of Joseph Goldstein, please visit Tribute Store

Share Your Memory of
Joseph
Upload Your Memory View All Memories
Be the first to upload a memory!
Share A Memory
Send Flowers