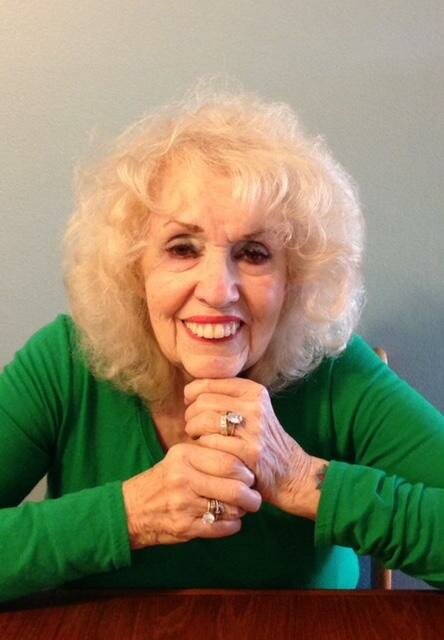 Daroline Elizabeth Gonzales of Largo, Florida, born March 10, 1935, passed away peacefully on August 29, 2022.She was the daughter of a handsome Hungarian immigrant and an Irish beauty.Daroline was born in Bloomington, Illinois and graduated from Bloomington High School in 1953. She played violin, drums, piano, and sang opera on the radio at WJBC in Bloomington in the early 1950s. She moved to Toledo, Ohio in 1957, where she initially worked at Kroger in the meat department.  She was a hairdresser for over 40 years and owned 5 of her own salons in Toledo and Holland, Ohio, including DarLorTan’s beginning in the 1960’s. She taught cosmetology at Ma Cheri in Toledo.  She was also a Wedding and Portrait Photographer for over 10 years and was the official photographer of the Holland bicentennial. She was highly involved with the annual Holland Strawberry Festival and in charge of the Festival Parade for many years. Other roles she held over the years were PTA president at Holland Elementary and board of election worker for Lucas county. She enjoyed making beautiful things, from oil paintings and leaded glass to liquid embroidery and Hungarian embroidered clothes. As an artist of many mediums, she was a talented renaissance woman. “To see her artwork was unbelievable.”“To know her was to love her” as you can tell by all of her husbands. Daroline was preceded in death by all 5 of her husbands, Officer Mel Johnson, Lorin Masters, John Shaw, Louie Kretz, and Daniel P. Gonzales. She was also preceded in death by her parents, Paul and Zelma Abraham, sister Marilyn Fields and granddaughter Dawn Knighton Folsom.Continuing in life are daughters Tanya Knighton (Gary), Lorinda Wilson (Ronny), Lizetta Douglas (Irin); grandchildren Dena Yeager (Jeff), Michael Dyl, Krystal Conboy, Joey Wilson (Katlyn), Nathan Douglas (Brenna); and great-grandchildren Dylan White (Maranda), Riley White, Kevin and Kira Conboy, Wade Wilson, Isla Douglas and Lilith Wilson.

In lieu of flowers, her family requests donations be sent to:

Or via their PayPal:

Or The Salvation Army:

Or your local Salvation Army chapter.

To send flowers to the family or plant a tree in memory of Daroline Gonzales, please visit Tribute Store
Friday
2
September

Share Your Memory of
Daroline
Upload Your Memory View All Memories
Be the first to upload a memory!
Share A Memory
Send Flowers