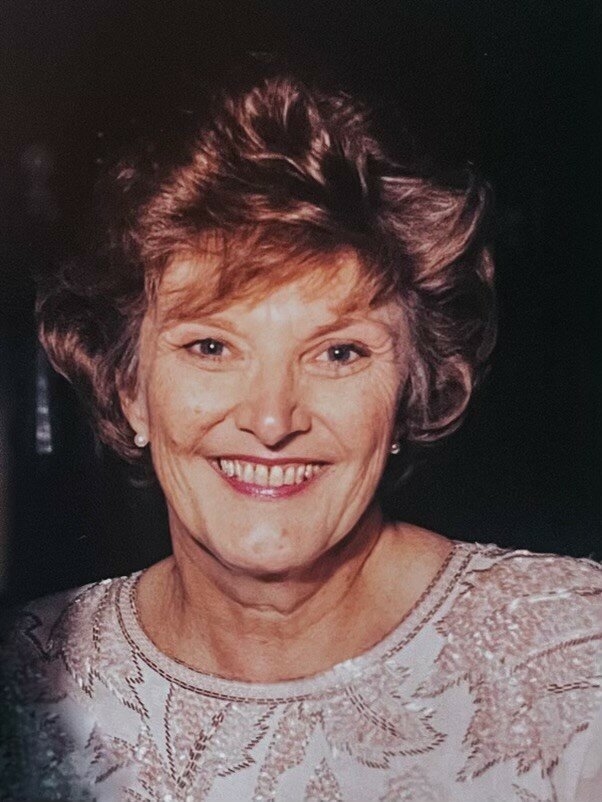 Wittner, Marilyn Tribble died on August 10th 2022, at her home in Tampa. Born February 26th, 1937, in Anderson, South Carolina, Marilyn was loved and respected by her children, grandchildren, sister, extended family, friends and colleagues. She was known for her kindness, honesty, boundless work ethic, sense of duty and her deep, pervasive love.

After graduating from her beloved Agnes Scott College in Atlanta, Georgia,  she moved to Tampa in 1958 where Marilyn began her education career as an English teacher at Madison Junior High School. She then met the love of her life, Dr. Harvey Wittner. After marrying in 1960, they raised three sons, Jay, Fred, and Jon in Carrollwood, Florida.

Marilyn was a voracious reader, a gifted writer and a lover of travel. She explored the world with Harvey and was passionate about sharing travel with her children and grandchildren.

Marilyn, a wife and mother of endless devotion, is survived by her sister and best friend, Betty Tribble; her sons Jay, Fred, and Jon; daughters-in-law Nancy and Katherine; granddaughters Victoria and Marlee, as well as many extended family and friends both near and far.

Services will be held at Congregation Rodeph Sholom on Sunday, August 14th, 2022 at 2 p.m., 2713 Bayshore Blvd in Tampa, FL with a gravesite service to follow at Myrtle Hill Memorial Park. In lieu of flowers, donations can be made in Marilyn’s honor to Rodeph Sholom Synagogue or Hillsborough Education Foundation.

To plant a beautiful memorial tree in memory of Marilyn Wittner, please visit our Tree Store

A Memorial Tree was planted for Marilyn
We are deeply sorry for your loss ~ the staff at David C. Gross Funeral Homes & Cremation Centers - St. Petersburg
Join in honoring their life - plant a memorial tree

Share Your Memory of
Marilyn
Upload Your Memory View All Memories
Be the first to upload a memory!
Share A Memory
Plant a Tree