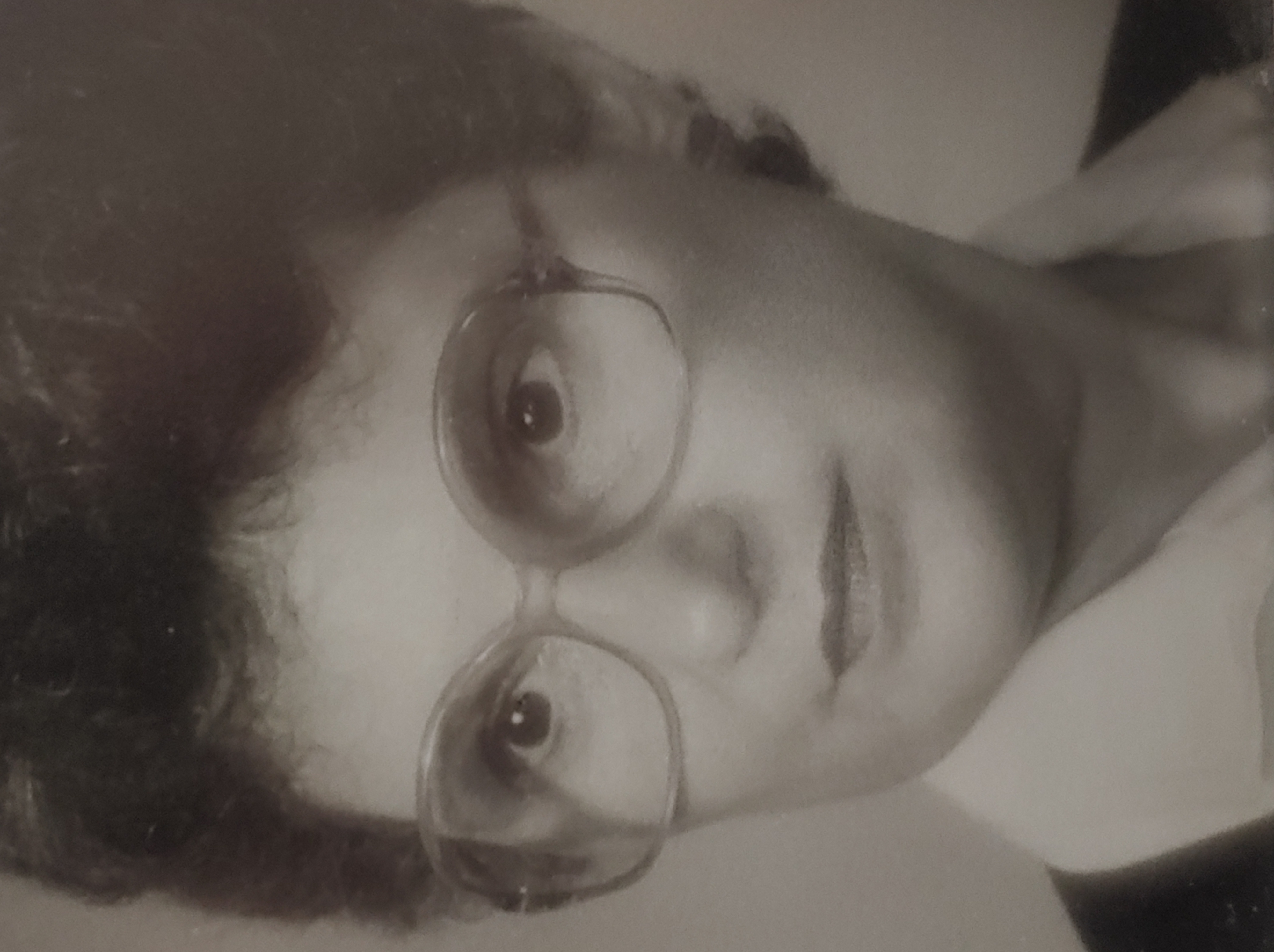 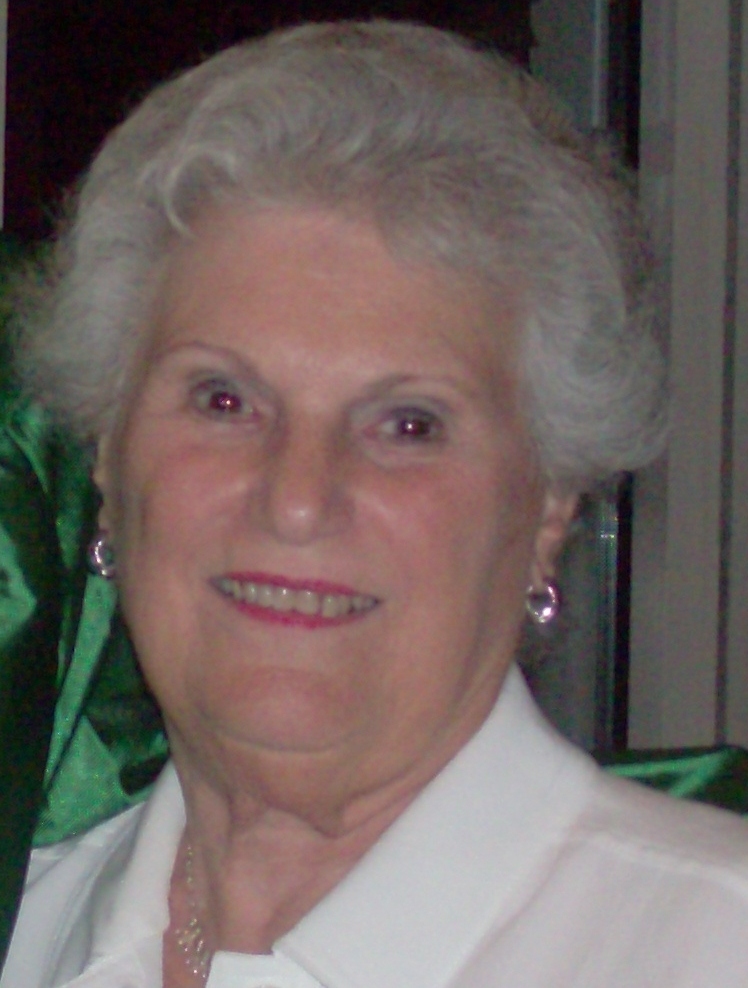 Arlene Rubenstein Ludin passed away on June 19th, 2022 after a brief illness at the age of 89, at Menorah Life Nursing Center, in St. Petersburg, Florida. She previously resided at Westminster Shores, in St. Petersburg, Florida for numerous years. Arlene was born in Pittsburgh, PA on July 1, 1932 the daughter of Moe and Sally Rubenstein. She married Dr. Edward Ludin in 1953. They raised their children in Cherry Hill, New Jersey, where Ed was a plastic surgeon. They were married 40 years until his passing in 1993.

In addition to raising 3 children, Arlene was very involved in the art scene, chairing the National Council of Jewish Women art show and later serving as President of her chapter in South Jersey. She was a life member of NCJW and Hadassah.

In 1974, Arlene opened By Hand Craft Gallery in Haddonfield New Jersey, which she owned and operated for 11 years. It was hugely successful and was profiled in Philadelphia Magazine.

In 1993 she moved to Florida and became involved with the Menorah Manor Foundation and Eckerd College student outreach through Westminster Shores. She had been a member of Congregation B’nai Israel of St. Petersburg. In her husband’s memory, she founded the Ludin Young Leadership Award for the Tampa Bay Area Jewish Federation. Her greatest joy was spending time with her children and grandchildren and her longtime companion, William Burcat (now deceased).

There will be no local funeral service. Interment will take place at Roosevelt Memorial Park in Trevose, PA. Donations can be made to Menorah Manor Foundation or the Ludin Young Leadership Award for the Jewish Federation of Florida’s Gulf Coast.

Shiva will be held via zoom on Thursday, June 23rd at 6:30pm. To view link, please use the below information

Share Your Memory of
Arlene
Upload Your Memory View All Memories
Be the first to upload a memory!
Share A Memory