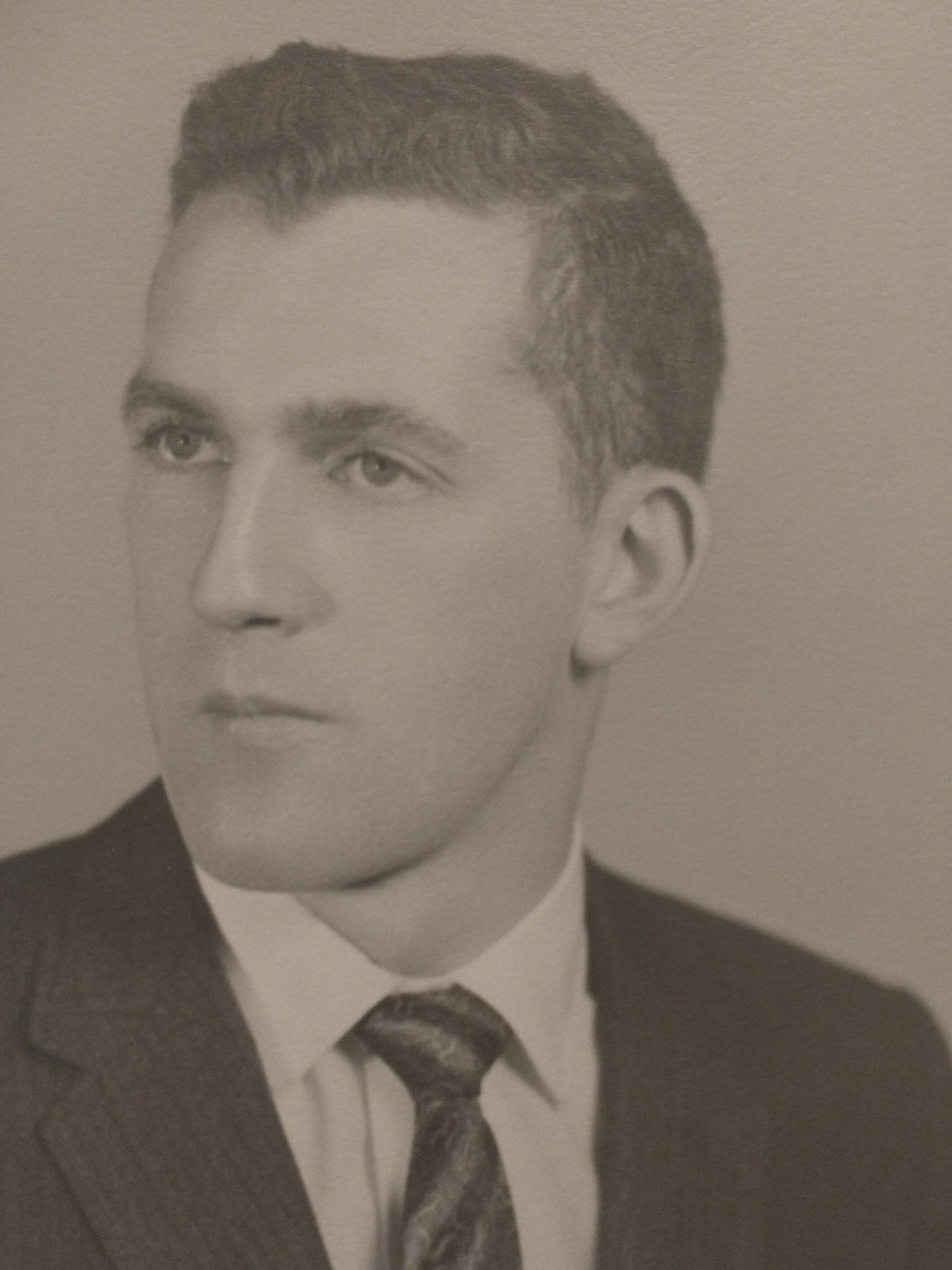 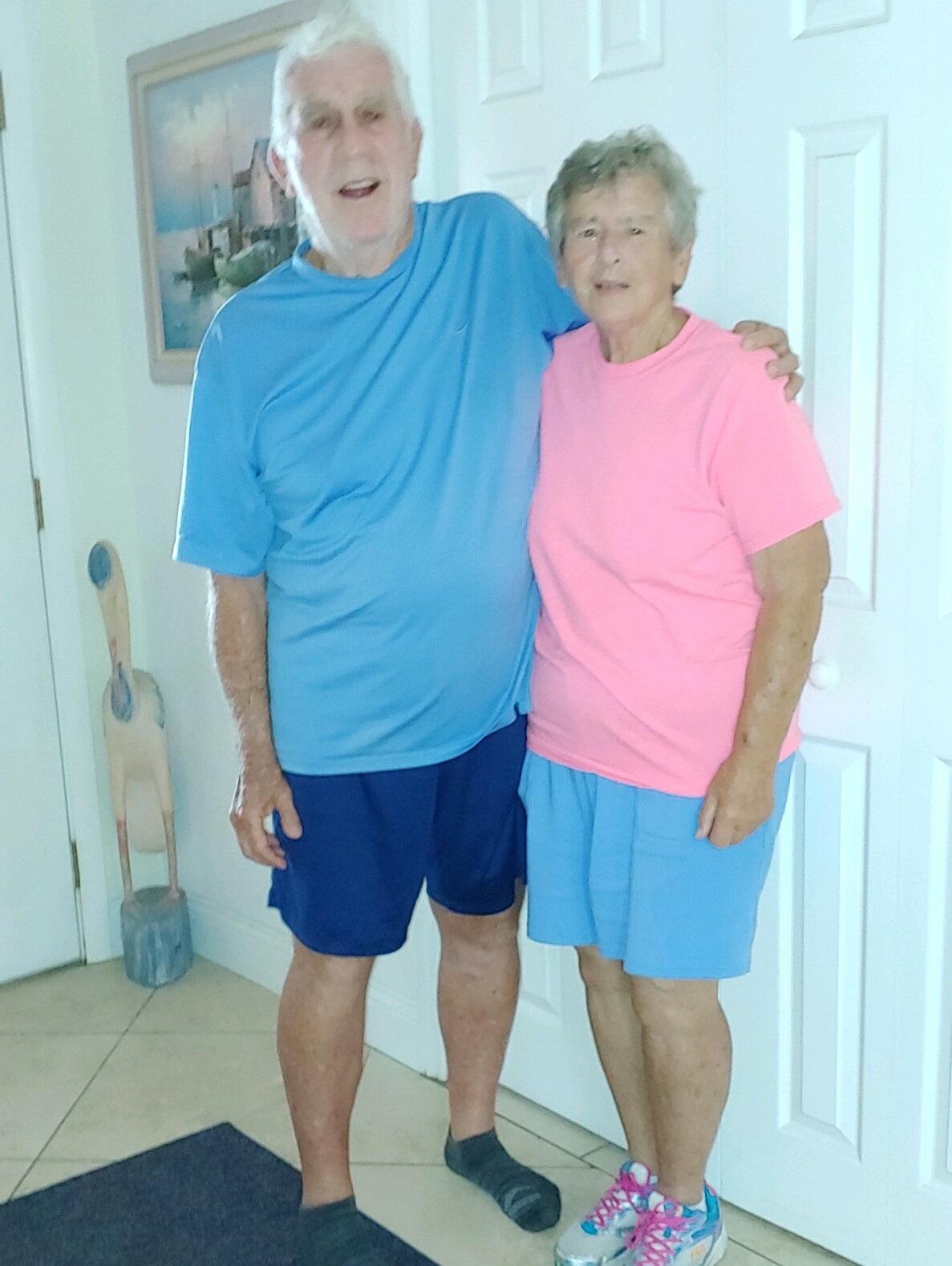 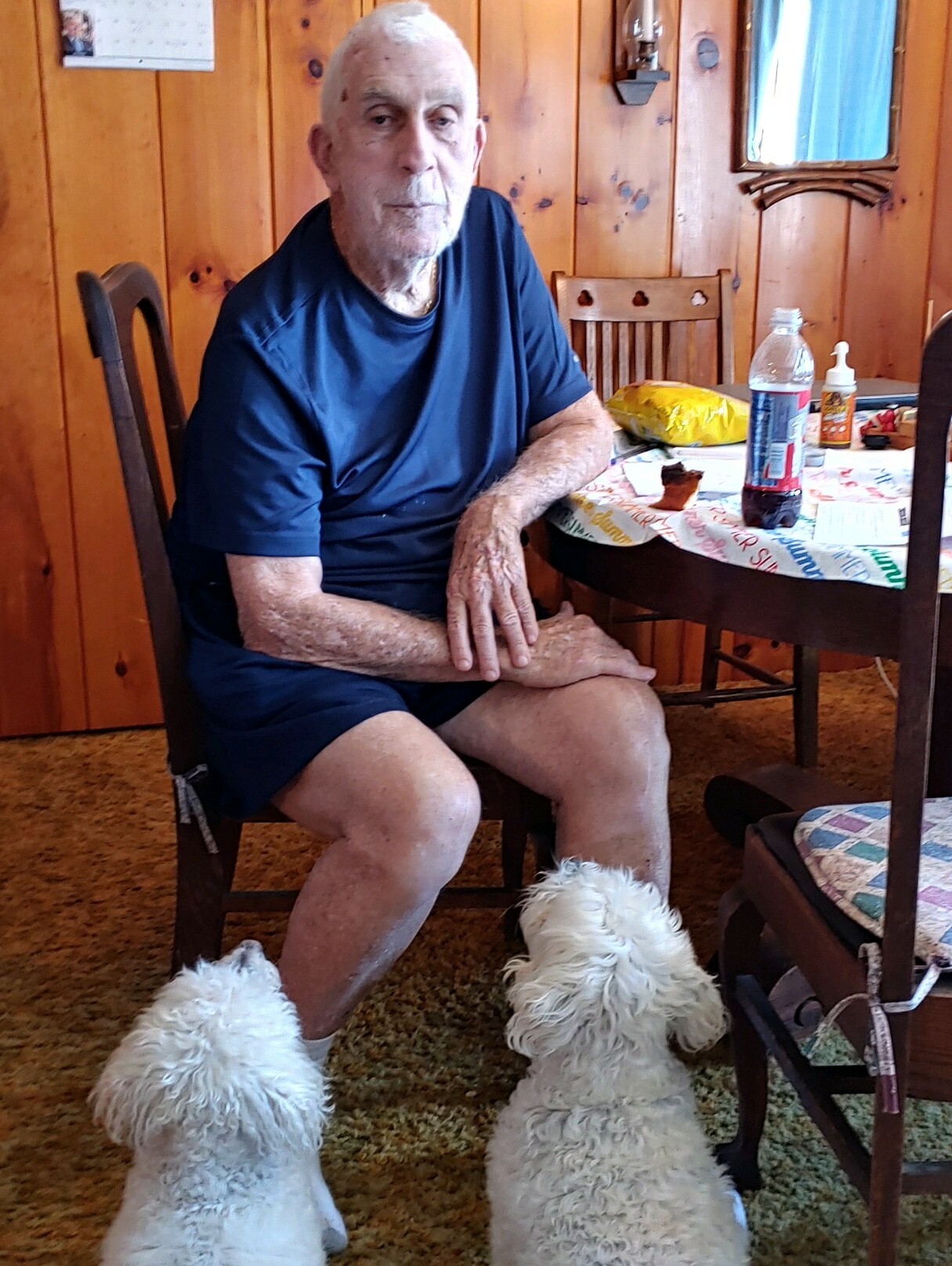 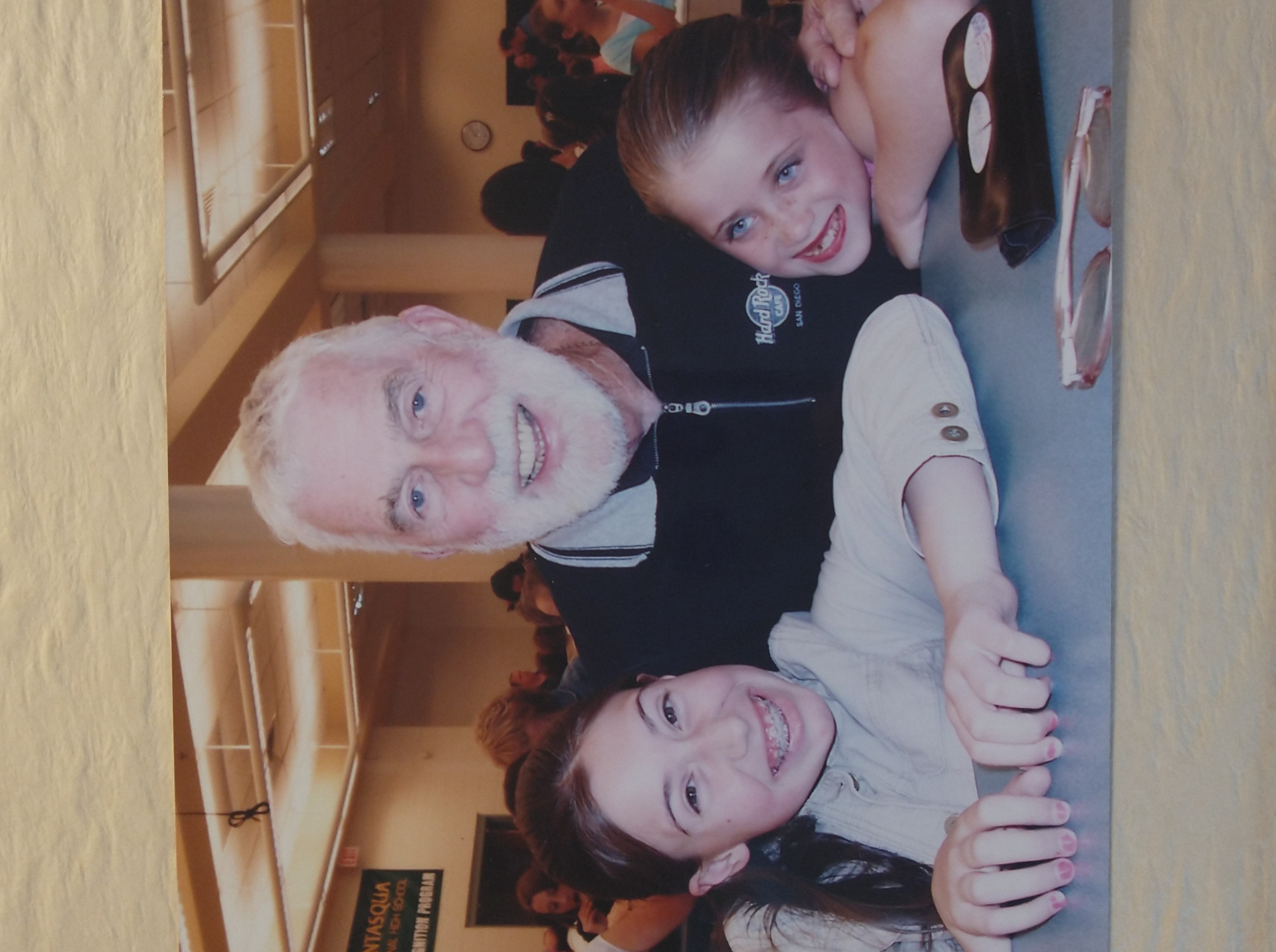 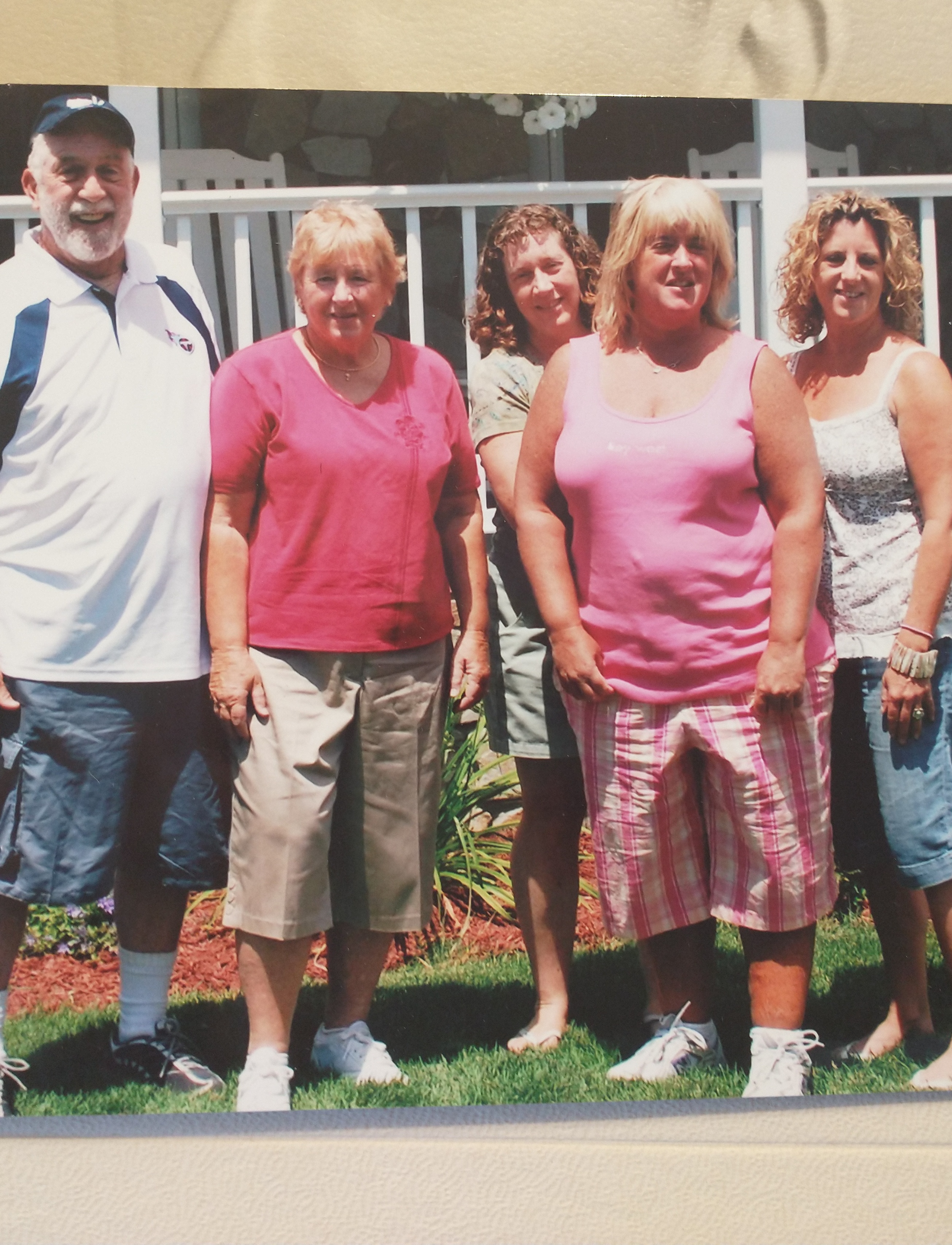 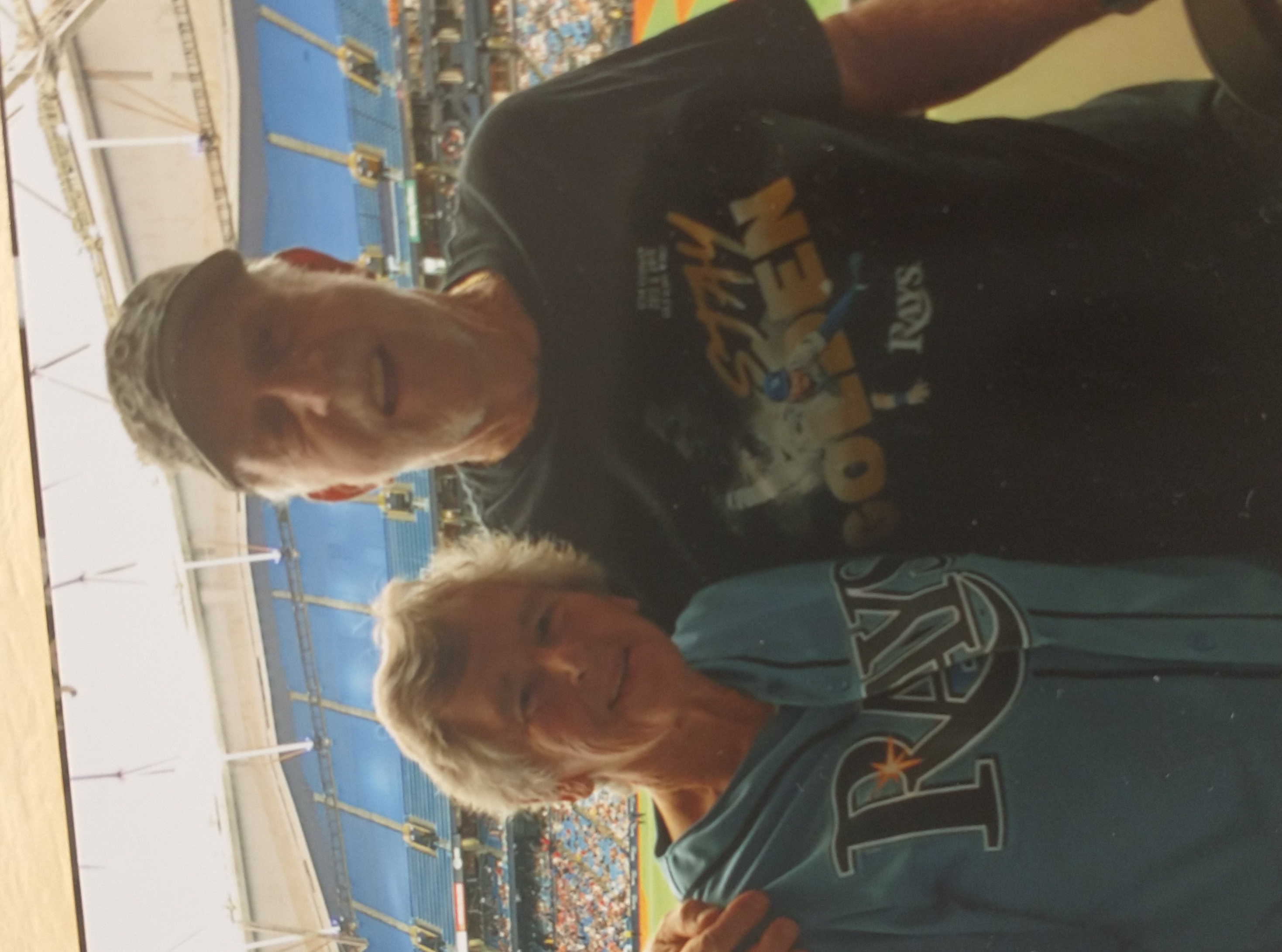 Edmund attended Roxbury Memorial High School for Boys, enrolling in a cooperative printing course in his senior year, landing a printing apprenticeship at Foley Composition Plant, Inc. in September of 1952. He also worked part-time as a compositor for The Boston Globe.

In 1959, Edmund earned an AA in General Education at Boston University Jr. College, a BS in History / Social Studies from Boston University in 1961, an M.Ed. in Guidance at Salem State College in 1967 and a C.A.G.S. in School Administration from Northeastern University in 1971. Starting as a teacher and guidance counselor at Briscoe and Memorial Jr.High School in Beverly, he moved up to Assistant Principal.

Ed landed his dream job as Superintendent-Director of the North Shore Regional Vocational School District in Middleton, MA, culminating in the dedication of the Edmund W. Barry, Jr. field in his honor.

Growing up and spending most of his life in Winthrop, MA, Ed met his wife, Joan on a blind date. Ed and Joan were married on July 30, 1960 during Hurricane Brenda and had 3 daughters: Brenda A. Waslick of Gloucester, MA; Christine M. Barry of St. Petersburg, FL and Joanne M. Rousseau of Sturbridge, MA. Ed is survived by his siblings: Tom L. Barry of Danvers, MA, Paul D. Barry of San Diego, CA, Nancy A Oncavage of Miami, FL, and Richard J. Barry, Sr. of Lynn, MA. Ed is also survived by two grandchildren, Madeline A. Waslick of Merrimack, NH and Desiree M. Rousseau of Sturbridge, MA, all of whom he loved dearly.

For over 55 years, Ed relished spending summers in Gilmanton Iron Works, New Hampshire on Crystal Lake with his family

An avid sports fan, he followed the Boston triumvirate: Red Sox, Celtics and New England Patriots. Upon his retirement to Florida, he added the Tampa Bay Devil Rays, Lightning and Buccaneers to his repertoire. Ed attended many games at Fenway, The Boston Garden and Tropicana Field. Within very space he resided, be it Massachusetts, New Hampshire or Florida, various sports memorabilia were displayed prominently everywhere, including hats, t-shirts, banners, quilts, etc., etc.

True to being born under the sign of Aquarius, Ed and Joan (and his 3 daughters to this day) always resided near water. Upon retiring to Florida, Ed was able to trade up from daily summer swims on Crystal Lake in Gilmanton, IW, NH to swimming 365, all year, in the Atlantic Ocean.

Tennis was a huge part of his life, and Ed and Joan were passionate about playing together. Not only did Ed play at every opportunity, he followed the tennis circuit on television religiously. Prior to his retirement, Ed and Joan traveled extensively throughout the United States and notably Austria, Mexico, Italy and Cuba, a destination that held a special place in his heart.

Ed and Joan retired to Gulfport, FL in 2000 and thrived in the community, attending movies, opera, theatre and the symphony. As a couple, they enjoyed participating in and volunteering for many local groups and charities, including the local senior center. Ed and Joan resided in Gulfport, FL from 1997 until moving to St. Petersburg.

As a dedicated lifelong learner, Ed enrolled in many classes at Eckerd College through the Ollie Education Center. Ed joined two book clubs and enjoyed being the provocateur in each, being the only male member of the groups.

Animals were a large part of Ed's family life. In the Barry household, as his children grew up, the family hosted a cavalcade of pets, including, but not limited to, hampsters, gerbils, guinea pigs, cats, dogs and strays. Dogs were the perennial favorite, starting with Murphy, a mutt whom his children "borrowed" often from their next-door neighbor until the neighbors finally relented and the Barry family adopted her. Ed is also survived by two snoodles, Miley and Mac-a-doo.

To send flowers to the family or plant a tree in memory of Edmund Barry, Jr., please visit Tribute Store
Wednesday
15
June

Share Your Memory of
Edmund
Upload Your Memory View All Memories
Be the first to upload a memory!
Share A Memory
Send Flowers