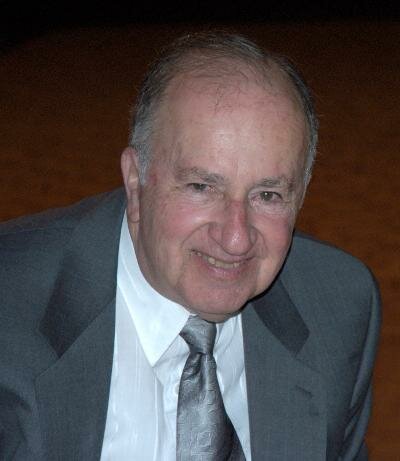 He was 92 years old. Born on October 27, 1929 to parents Frank and Helen in Brooklyn, New York, he and his younger sister, Marilyn, grew up in Trenton, New Jersey until the family moved to St. Petersburg after his 13th birthday. He graduated from St. Petersburg High School and the University of Florida. After college and a stint in the Coast Guard, he returned to St. Petersburg.

He met the love of his life, Susan, in 1965 and they married that same year. Together they raised their two sons in the home they built together in 1970. He grew his accounting practice and dutifully served his clients for almost 60 years. He was a family man who loved traveling, playing and watching tennis, and attending the symphony, and leaves his family with many lasting memories.

Alan is survived by his sons David and Larry (Lauren), granddaughters Lily and Eleanor, sister Marilyn Datz (Bernard), and nieces and nephews.

A funeral service and burial will be held privately for the family. In lieu of flowers, a memorial donation may be made in Alan's name to a charity of your choice.

Share Your Memory of
Alan
Upload Your Memory View All Memories
Be the first to upload a memory!
Share A Memory