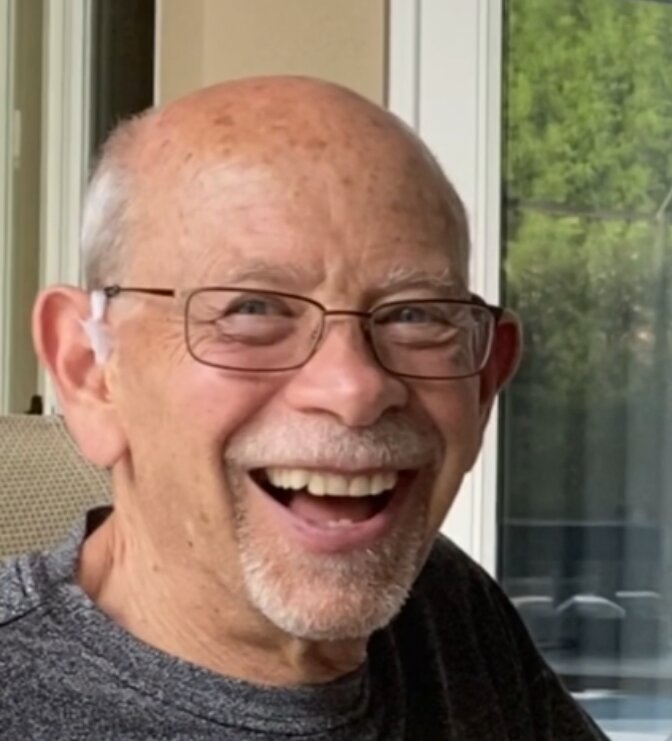 Harvey P. Sussman, 77, passed away peacefully April 2, 2022 in the comfort of his beautiful Palm Harbor, Florida home surrounded by his loving family.

Born in Paterson, NJ on May 21, 1944 to the late Goldie and Oscar Sussman, Harvey graduated Eastside High School in Paterson, NJ and continued on to earn his BS from Brooklyn College of Pharmacy. Early in his career, he purchased four pharmacies in Paterson including Sussman Drugs, a local landmark which his father started many years before, and International Drugs. He loved to dabble in various business ventures and eventually started one of the very first and most successful Home Infusion businesses in the Tri-State Area which he managed until retirement. Harvey was one of those rare bosses who earned the adoration of his employees and always went out of his way to treat people with kindness and respect, showing a genuine interest in them and fostering heartfelt relationships over the years.

One of his most treasured relationships was with his wife Aurie, who he fell head over heels in love with after meeting on a blind date. After marrying in 1971, they had two sons and went on to build a life filled with love, laughter, and family vacations. Friendships and family time dominated their lives until Aurie became ill and Harvey provided tender, loving care until her passing.

Besides travelling and spending time with family and friends, Harvey had a few other passions. Namely, 7-layer cake, french fries, pizza, monitoring the stock market, weeding (which he felt was therapeutic) and torturing those closest to him with playful pranks. In addition, since he was a young boy, Harvey was an avid baseball fan always rooting for the Brooklyn Dodgers until the Mets became his favorite team. Once he relocated to Florida, he quickly became a devoted Tampa Bay Rays fan. As a season ticket holder for many years with seats next to the dugout, he loved interacting with the players and rarely missed a game.

For those of us Harvey left behind, he will especially be remembered for his never-ending sense of humor and abundant generosity. He touched so many lives with his kindness and made a positive difference in the world in a way that endeared him to so many people.

Harvey was preceded in death by his beloved wife of 36 years, Aurie Sussman. He is survived by his children Jonathan (Patricia) Sussman and Jeffrey Sussman, his two grandchildren Lincoln and Jeremy, sister Roni Oren, brother Stephen (Barbara) Sussman, nieces Barbra (Charley) Leidner, Cindy Lenok, Robin (Chris) Korines, nephews Chaim (Shelli) Sussman, Josh Sussman and many beloved cousins, great nieces and nephews, and close friends.  Those whose lives he touched will cherish his beautiful memory forever.  He will be deeply mourned and always remembered as a lover of life and a fighter until the end.

Funeral Services will be held 2pm Monday at Louis Suburban Chapel, 13-01 Broadway (Route 4 West) Fair Lawn, NJ. Shiva will be observed at the home of his brother, Stephen Sussman, 9am – 9pm except during the hours of 12-1pm and 6-7pm. In lieu of flowers, memorial contributions may be made in Harvey’s name to the National Scleroderma Foundation, 300 Rosewood Drive Suite 105, Danvers, MA 01923.

Share Your Memory of
Harvey
Upload Your Memory View All Memories
Be the first to upload a memory!
Share A Memory