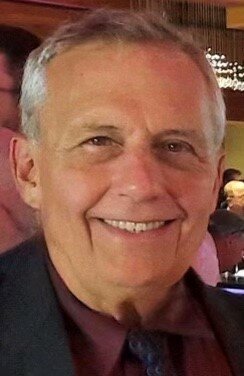 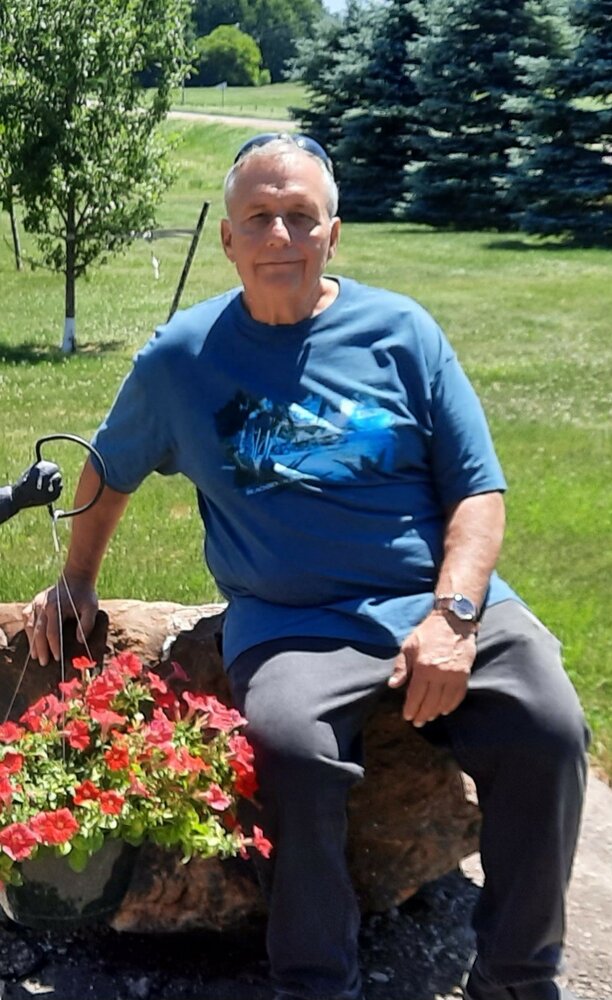 Nicholas W. Burbee of Largo, Fl, known as “Nick”, beloved father and grandfather passed away on Wednesday, March 2, 2022, at the age of 68 from his “hard fought battle” with cancer. He was a respected and loved real estate guru and was known for his wit and sense of humor. He was interested in people and quick to start up a conversation. His knowledge of business and his willingness to help anyone who had an interest in real estate knew no bounds. He valued his connections to his New England roots and enjoyed the life he created in Florida with all of his many associates, family, neighbors and friends.

He is preceded in death by his loving wife of over 30 years, Rona Lantas Burbee; his parents, Francis “Frank” Burbee and Barbra Shelton. He is survived by daughter, Nikkia Nuttall and son-in-law Travis Nuttall. He was proud to be called “Grampy” by his 5 grandchildren: Peyton, Avery, Zane, Emersyn and Hollis; his girlfriend, Melinda Skaar; brother, Michael Shelton; 2 stepsons, Joseph “Eric” Breault and Michael Breault; and his loyal white lab, Harley.

A celebration of life to be announced.The care of Mr. Burbee and his family has been entrusted to David C. Gross Funeral Home in St. Petersburg

Share Your Memory of
Nicholas
Upload Your Memory View All Memories
Be the first to upload a memory!
Share A Memory