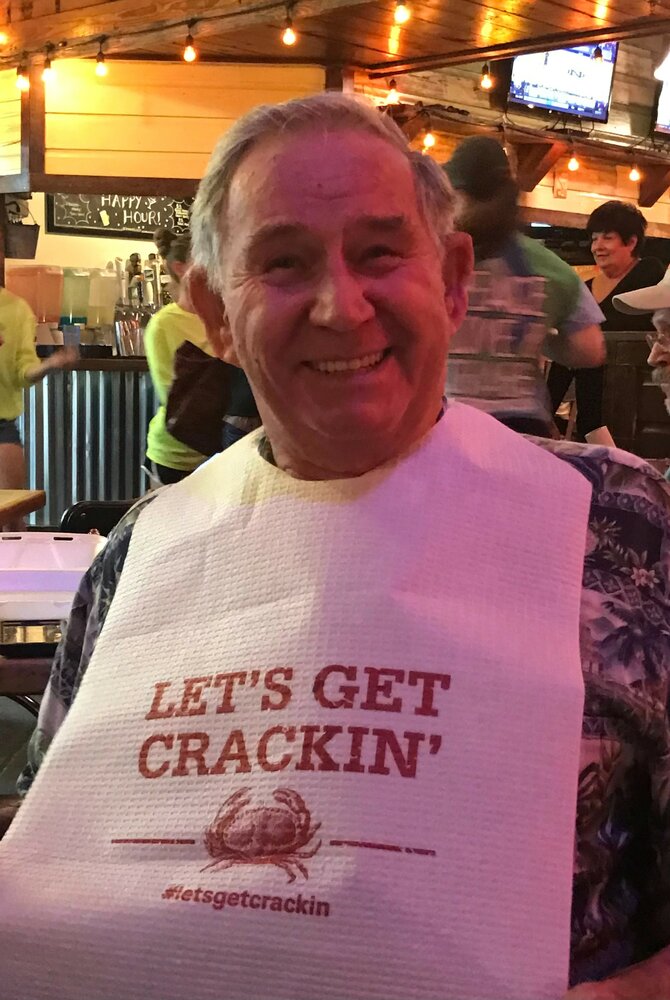 It is with deepest sadness to announce Roland Riley age 90 passed away after a recent battle with multiple health issues.  It is of no surprise that he would fight to the end based on his long history of military service both as a soldier and civilian.

He proudly served in the following Military Branches United States Marine Corps, United States Army, National Guard and went on to work and retire from his civilian job at the Naval Shipyard in Virginia.  Roland received many awards throughout his military career and those that knew him well were told his story about shifting branches of service to be able to jump out of planes and eventually becoming a member of the 82nd Airborne Division Military Unit. After retirement he continued to serve the community as President of Bay Island Condominiums Association in South Pasadena FL along with volunteering at the St Petersburg Police Department as a member of the Road Patrol Team, it is here where he met his current spouse Ruth as they were patrolling partners throughout the city for many years. As in previous positions he received awards and one of his most memorable awards was the annual Turkey award, that he received twice by the Officer in charge of the unit.

Roland loved life and enjoyed making money, traveling, running, thrift store shopping, karaoke, crabbing, boating, fishing, fixing things, telling jokes and most of all Happy Hour!!!  Roland was a very frugal man that endured hard times and understood the value of finances and was never shy to share his advice. He was able to travel the United States and many other parts of the world throughout his life like Europe, Italy, Australia, Jamaica, Dominican Republic and Canada.  At age 84 he ziplined at Niagara Falls and again at age 85 in Jamaica.  At age 87 he was able to go to California to attend his older brothers 93rd birthday celebration, reuniting after so many years apart. Some of his favorite past times were spending time as a member of the Elks Lodge, American Legion while enjoying Canadian club with ginger ale listening to the local bands and singing karaoke.

Roland is survived by his Wife and Best Friend Ruth Kinsman and His Brother Milton Riley.

Roland will be remembered as a young man at heart with a sharp mind and love of God,country, wife, family, friends and his two birds Captain and Maggie that he spent a lot of time with in recent years.  He was always intrigued by birds and what they represented - freedom, independence, perspective and song.  He always would say “Tomorrow will be better” with 5 o'clock being his most favorite time of everyday.  He will be forever in our hearts leaving behind memories he provided everyone throughout his years that will be cherished forever.

The care of Mr. Riley and his family has been entrusted to David C. Gross Funeral Home in St. Petersburg

Share Your Memory of
Roland
Upload Your Memory View All Memories
Be the first to upload a memory!
Share A Memory