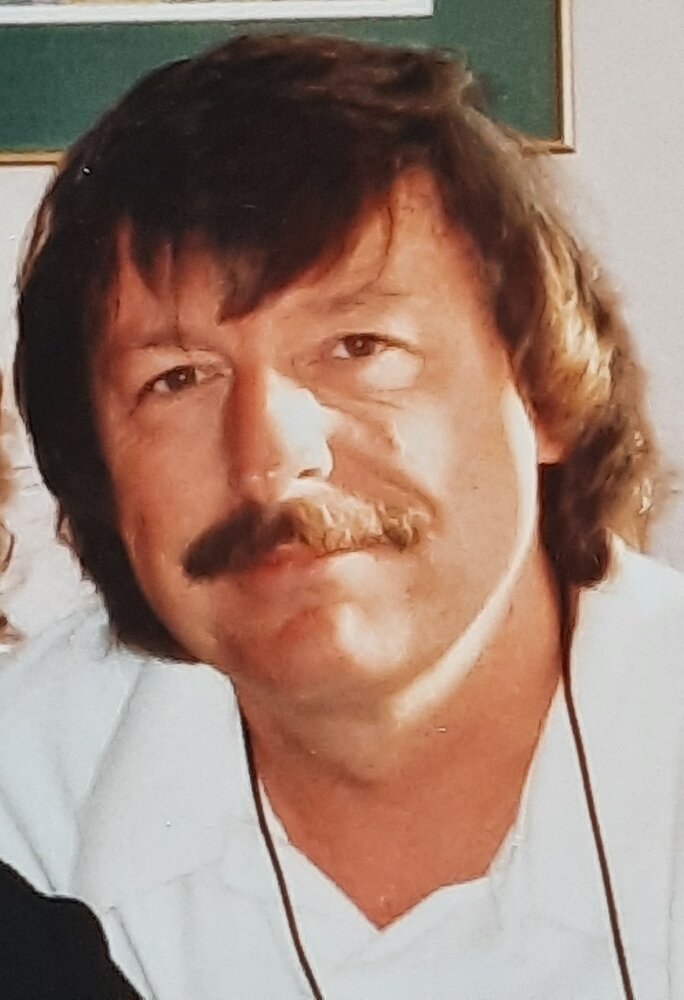 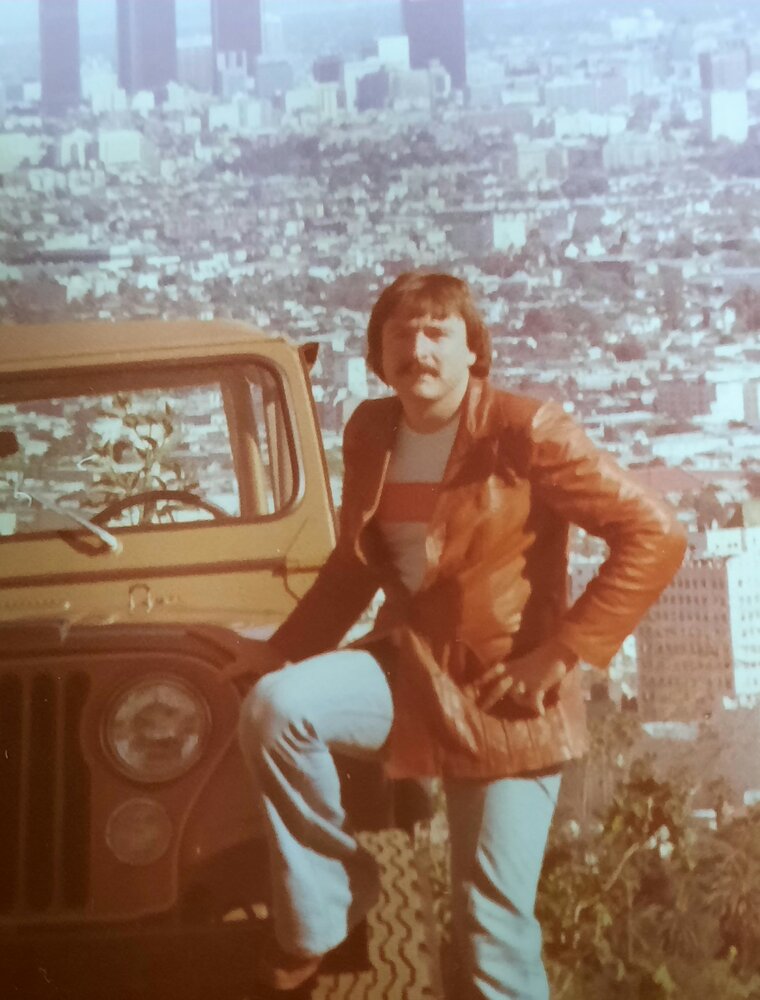 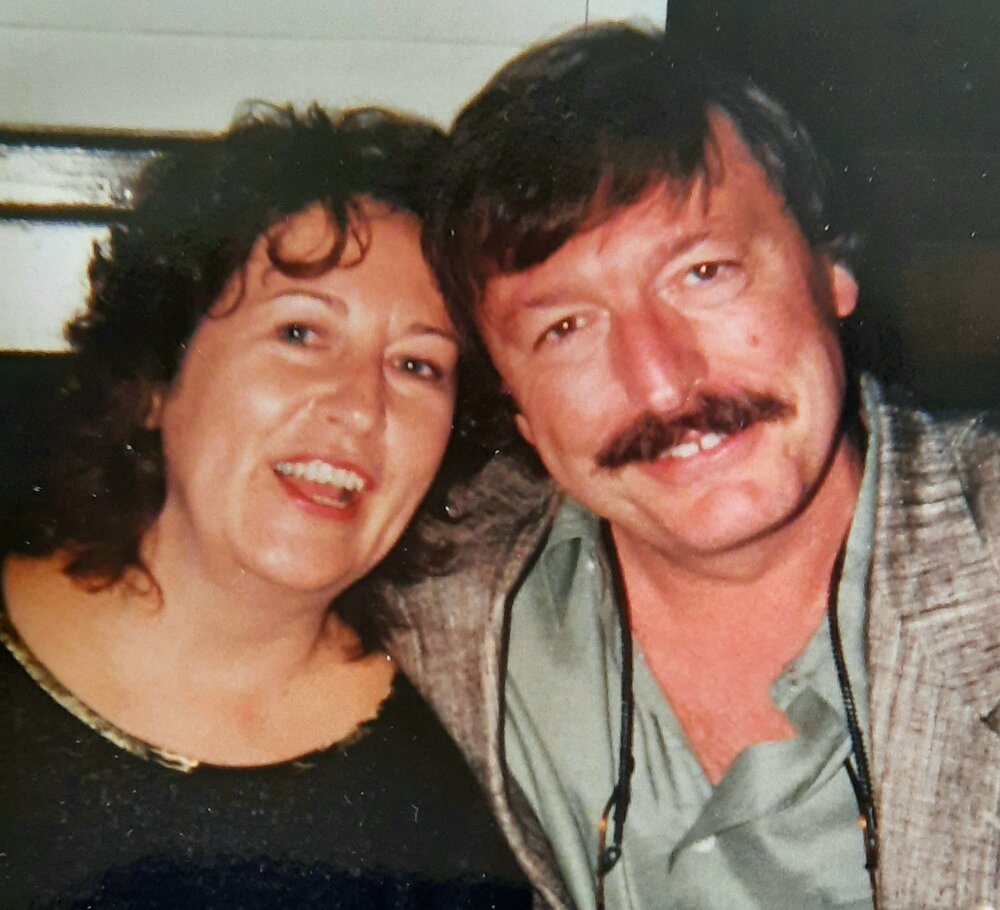 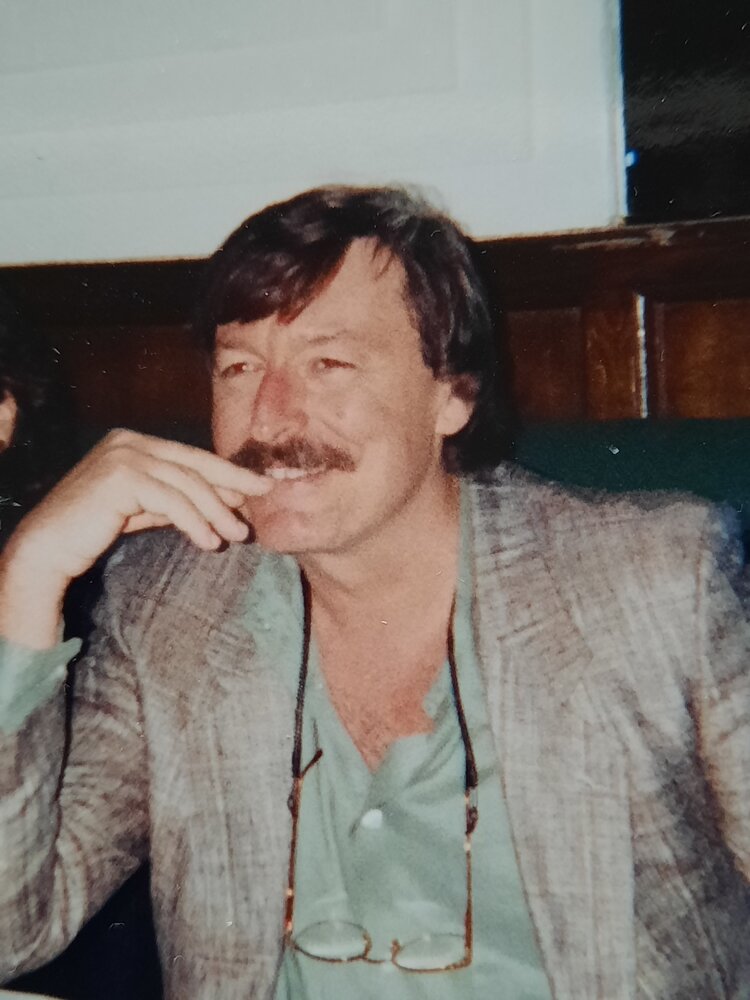 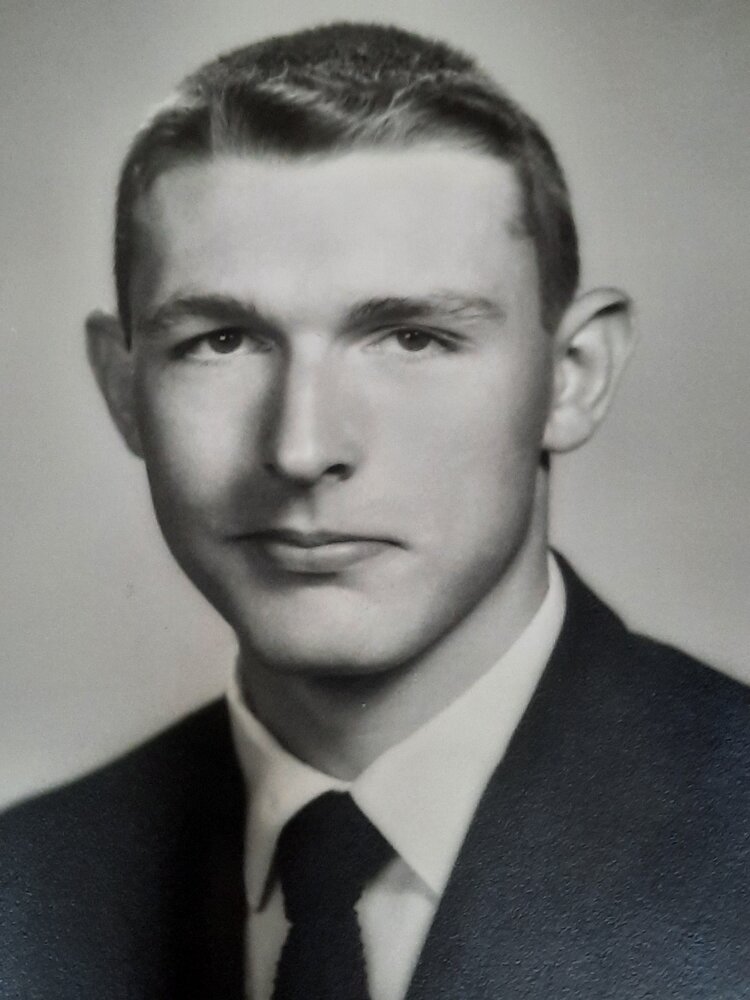 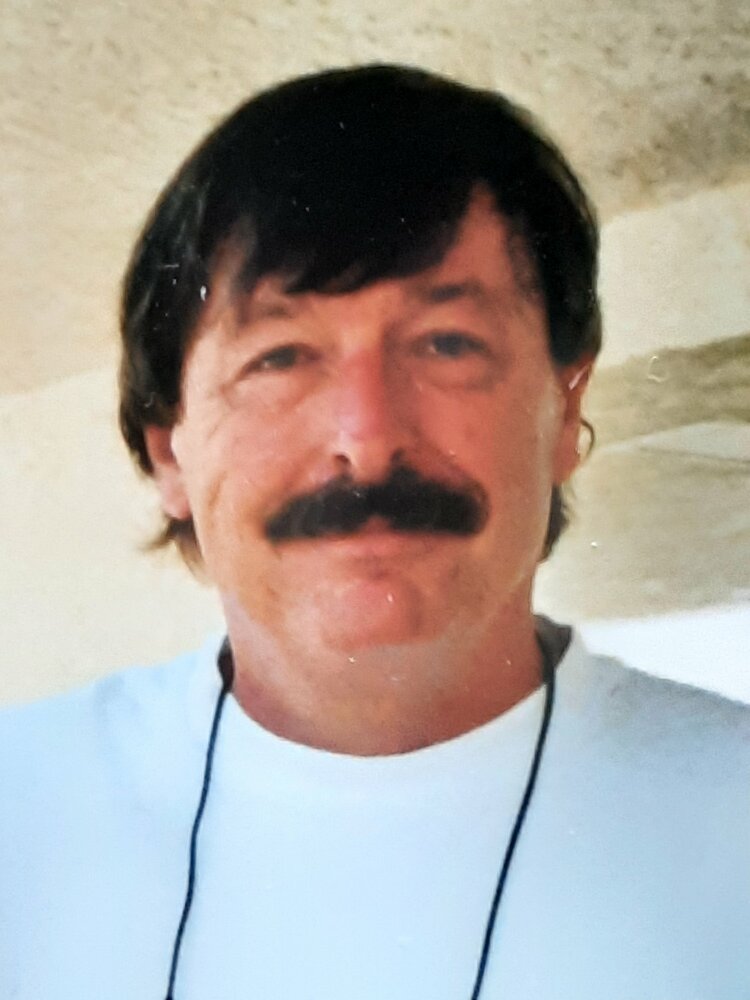 Lloyd George Geiger II, known to all as George, passed away February 17, 2022, in St. Petersburg, Florida due to several intersecting medical problems. He was seventy-four years old.

Son of Lloyd George and Doris Geiger, George was born in Flint, Michigan in 1947 and spent his early childhood there and in Rochester, New York. In 1955 his family moved to Tampa, Florida where he attended public school graduating from H.B. Plant High in 1965, followed by four years at the University of South Florida graduating in 1969.

During his high school years a gift for creative writing began to show itself. Short stories, song lyrics, and humorous letters all displayed a unique talent emerging.  In college he met April Kelly who became a life-long friend and together they wrote, produced, and performed in a comedy based series called “That Was The Week That Was At The University of South Florida” for the campus radio station, WUSF-FM. He also produced and co-hosted along with another life-long friend, Michael Scott, a program called “Jazz Night” which is still a staple of WUSF radio programing though the name has been changed to “All Night Jazz”.

After graduating college he taught public school briefly and then moved to Miami, Florida  where he worked at The United Way for several years utilizing both his writing skills and an exceptional natural talent for photography. In 1976 he decided to try his hand at television writing and moved to Los Angeles where he went on to have an extremely successful career as a writer and/or producer for such major television shows as “Simon & Simon”, “Profiler”, “Scarecrow and Mrs. King”, “Hunter”, “The White Shadow”, and “Scout’s Safari”, a popular children’s series for which he received a Daytime Emmy Award nomination.

George was married twice, his first wife being Norene Keesler Bini whom he met in college. Although they eventually divorced, they remained friends to the end of her life in 2008. It was during his years in Los Angeles that he met his second wife, his beloved Lorraine, and it was with her that he found the life partner he’d been looking for.

In 2002, wishing to withdraw from the pressures of the entertainment industry in L.A., George and Lorraine moved to Florida where they built a home and settled into a much more relaxed life than the one they left behind. In 2007 he created a twelve-week summer course for Florida State University called “Screen Writing For Television” and then went on to teach the course every summer through 2021. He was particularly pleased with this accomplishment and often said how satisfying it was to pass on his experience and expertise to talented young people looking to enter his profession.

George was loved and admired by many. He was a loyal friend, a terrific conversationalist and raconteur, quick-witted, humorous, honest, and kind. He will certainly be missed by all  fortunate enough to call him a friend.

He was preceded in death by his parents and his loving wife, Lorraine Marie Geiger. He is survived by a sister, Faith Walker, her husband Steve, her three daughters, Evelyn, Lillian, and Constance, and numerous in-laws including his brother-in-law Robert Patten and wife Linda with whom he was particularly close.

Plans and date for a memorial service to be announced at a later time.

The care of Mr. Geiger and his family has been entrusted to David C. Gross Funeral Home in St. Petersburg, Florida

To send flowers to the family or plant a tree in memory of Lloyd Geiger, please visit Tribute Store

Share Your Memory of
Lloyd
Upload Your Memory View All Memories
Be the first to upload a memory!
Share A Memory
Send Flowers