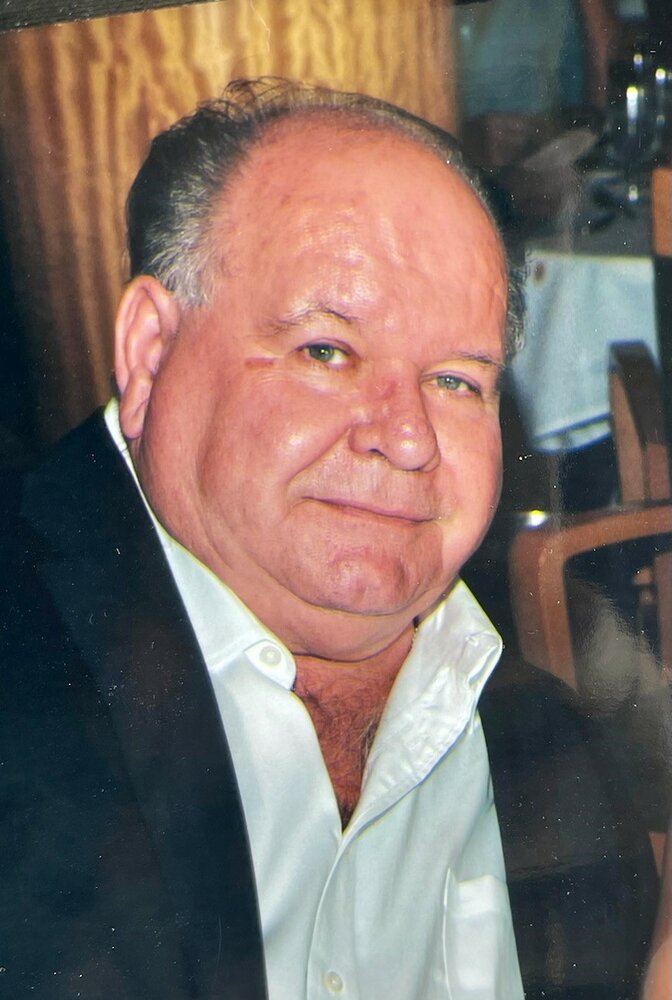 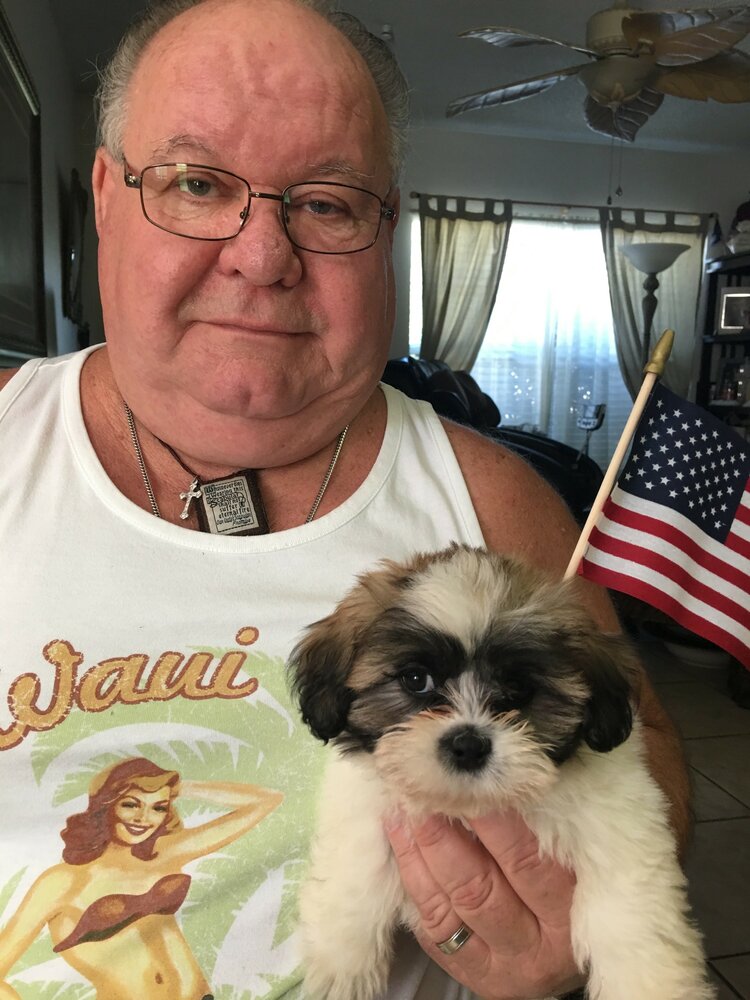 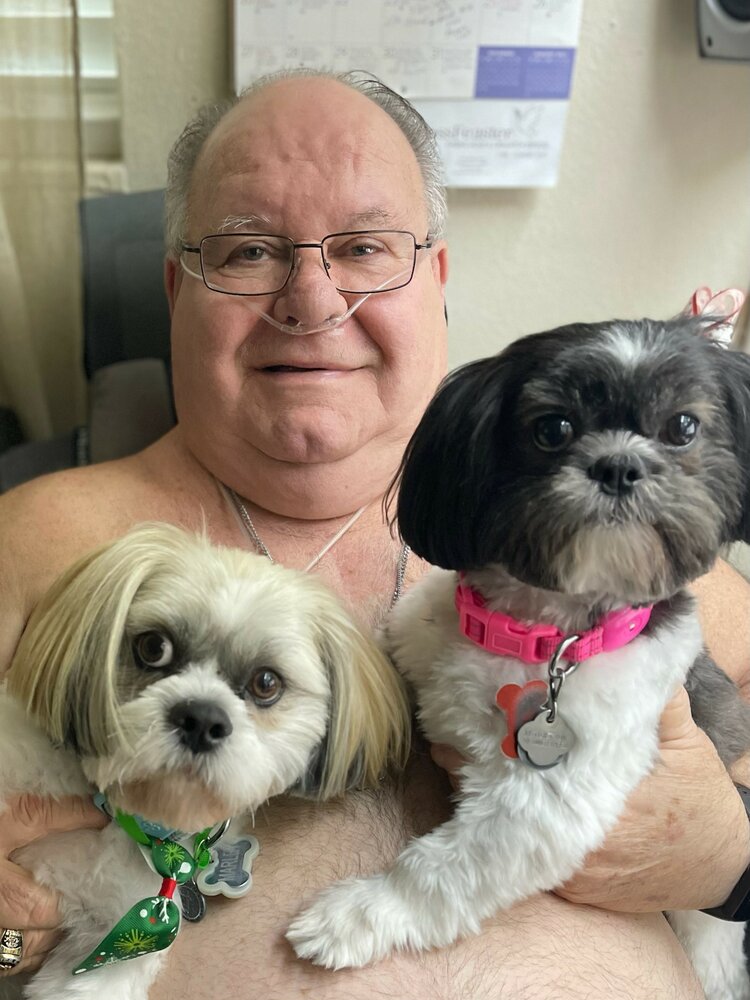 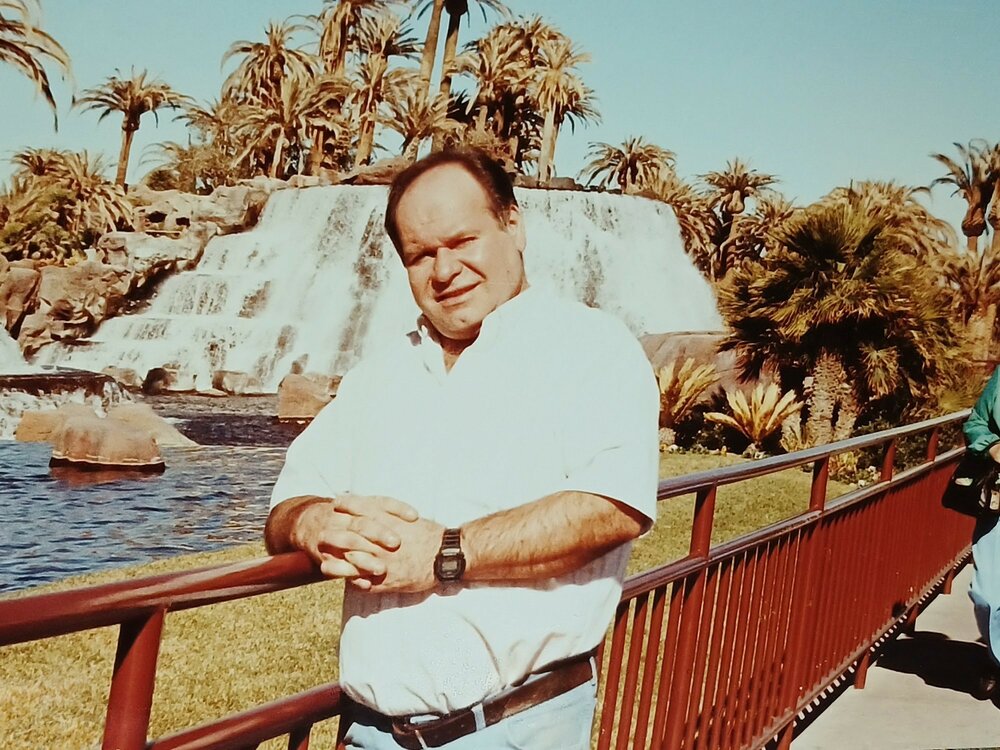 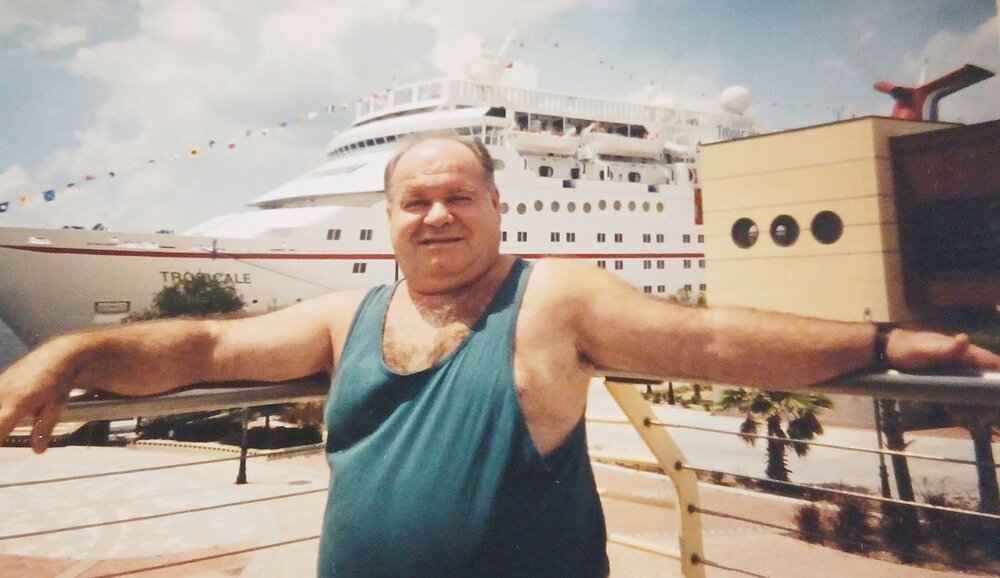 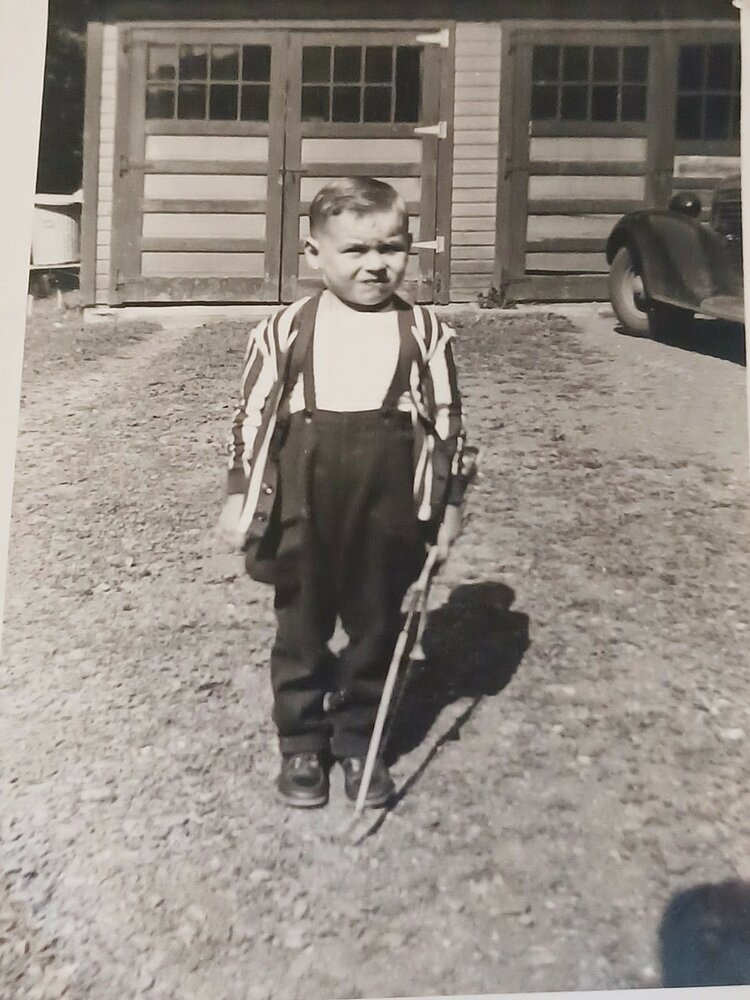 Bob was born on January 12th, 1948 to Emile and Irene Lacroix in Colchester, Vermont.

After graduating from high school, he joined the Army in 1967.  He served in the Vietnam War and earned many medals and badges. When he returned from the army he became a truck driver for over 15 years.  He later owned and ran a hotdog truck on the Delaware Water Gap before moving to Corpus Christi, TX where he learned an electrician trade.  He later settled in Clearwater, Florida where he enjoyed his days as a maintenance worker at a timeshare on the beach. In 1988 he met the love of his life, Maggie Lacroix, and they wed in 2021.

Bob spent his time going on cruises with his wife and spending time with his family.  Bob loved to laugh and have a good time.  He was a simple and honest man that will be remembered most for his loyalty, generosity, and kindness.   He was an avid Catholic who taught his family about his faith and firm belief in Christ.

Now that Bob has passed into the arms of our Lord, we should remind ourselves that while this is the end of Bob’s physical life on Earth, it’s the beginning of an eternal and beautiful journey for him.  A funeral service will be held at St. Cecilia Catholic Church Friday, February 11th at 1 pm located at 820 Jasmine Way Clearwater, FL 33756.  Flowers may be sent to the church.

The care of Mr. Lacroix and his family have been entrusted to David C. Gross Funeral Home in St. Petersburg

Share Your Memory of
Robert
Upload Your Memory View All Memories
Be the first to upload a memory!
Share A Memory