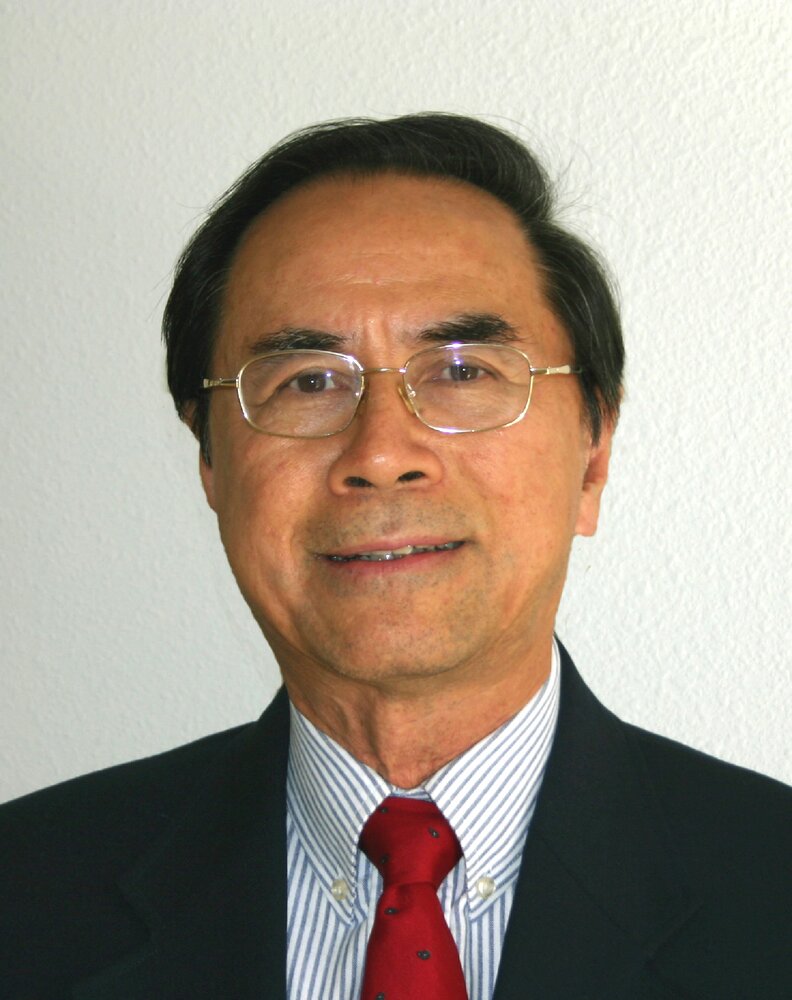 As a veteran research scientist and engineering executive, Daozheng (Dawson) Lu worked for Nielsen Media Research (now called “the Nielsen Company”), a media research giant in U.S. for 19 years, where he served as Vice President of Research and Development. Dawson is the inventor or a co-inventor of more than 36 U.S. Patents; he has published a book which was used by several universities in China as a text book; and has published or presented many scientific papers in various professional journals or conferences. Earlier, he was an adjunct associate professor at the University of Florida in Gainesville and was on the faculty of Fudan University in Shanghai, China for 18 years.

As an activist of community, Dawson was president and one of the founders of the Chinese Chamber of Commerce of Tampa Bay, was elected to two terms of President of Suncoast Association of Chinese American (SACA), both are non-profit organizations in the Greater Tampa Bay area. He also sat on the Board of Director of PLUS Charitable Trust, Inc. in charge of various school projects. Daozheng served as Treasurer / co-worker at Clearwater Chinese Christian Church where he was baptized and became a Christian.

Share Your Memory of
Daozheng
Upload Your Memory View All Memories
Be the first to upload a memory!
Share A Memory