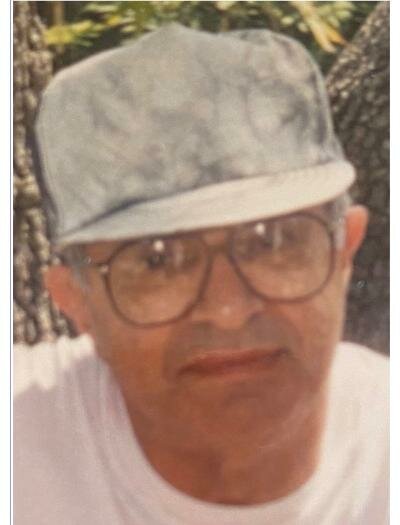 Martin Handler, 94 of St. Petersburg, Florida passed away on January 21, 2022. Born in 1927 to Russian immigrants Simon & Rosa Handler, Martin was raised in Columbus, Ohio until moving to Florida in 1986. Stationed in Korea, he served in the United States Army and was Honorably Discharged in 1947. He managed and co-owned Handler Sons Compressed Steel Company in Columbus, Ohio. He enjoyed playing baseball in the Sunday Morning League and played against the Prison League at the Ohio Penitentiary. He was also a big fan of the Ohio State Buckeyes. Martin was preceded in death by his parents and siblings Florence, Dorothy and Leon and is survived by his loving wife Madelene of 35 years. Devoted to his family, he is also survived by 4 children Steven (Ohio), Debbi (California), Gary (North Carolina) and Beth (Ohio), 4 granddaughters Samantha, Kenzi, Bethany and Whitley and many nieces, nephews and cousins. A private service was held in Largo, Florida. In lieu of flowers, donations may be made in his memory to the charity of your choice. z”l.

The care of Mr. Handler and his family has been entrusted to David C. Gross Funeral Home in St. Petersburg

To plant a beautiful memorial tree in memory of Martin Handler, please visit our Tree Store

A Memorial Tree was planted for Martin
We are deeply sorry for your loss ~ the staff at David C. Gross Funeral Homes & Cremation Centers - St. Petersburg
Join in honoring their life - plant a memorial tree

Share Your Memory of
Martin
Upload Your Memory View All Memories
Be the first to upload a memory!
Share A Memory
Plant a Tree