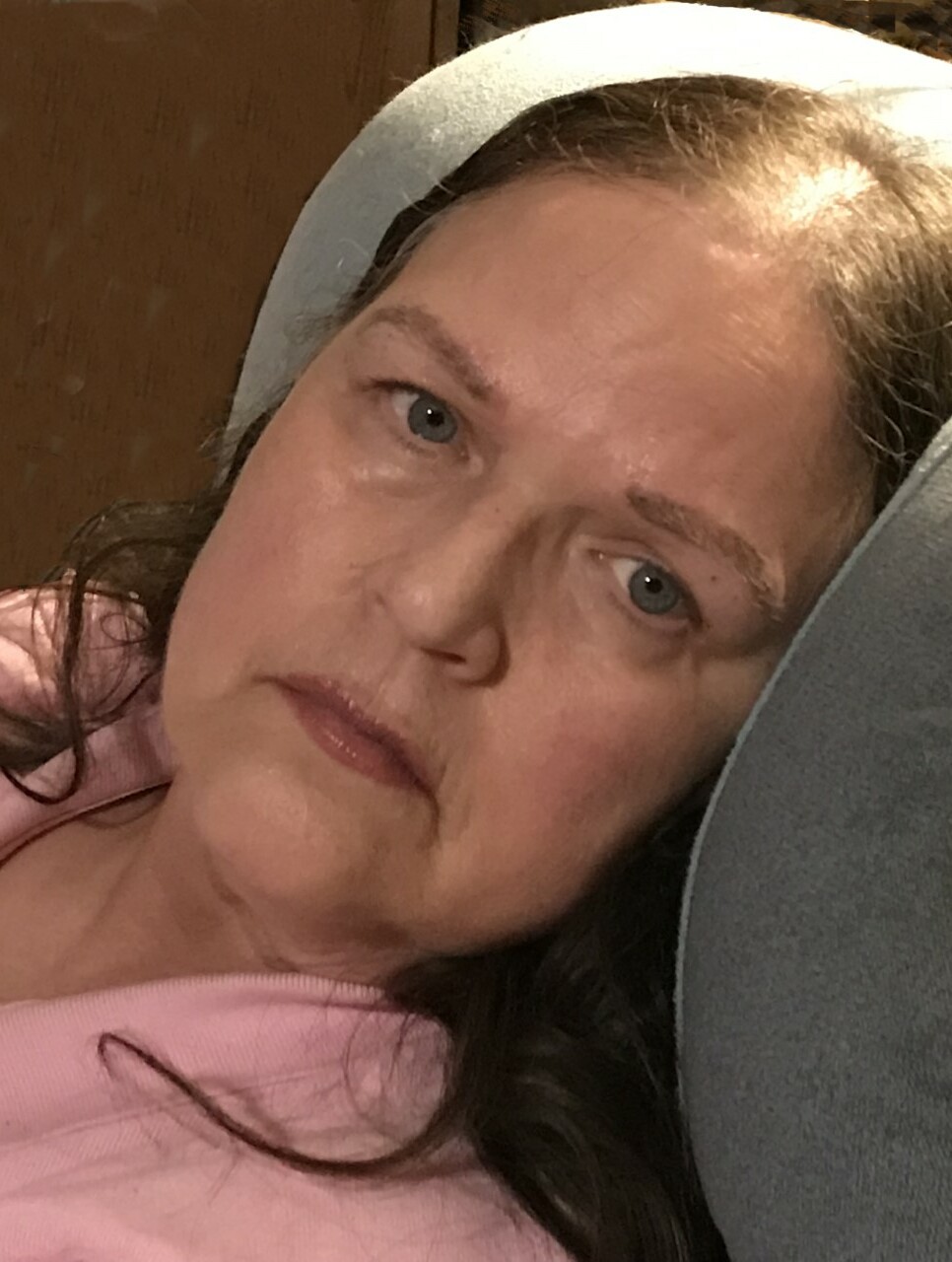 Judith Lynne Ferguson, 69, of Pinellas Park, Florida passed away on December 31st, 2021. She was born August 15th, 1952 in Pontiac, Michigan and grew up in Rochester, Michigan. Judith proudly served in the United States Air Force from January 1977 to January 1980 where she was among the first women to become a Ground Radio Maintenance Communication Technician Specialist. During her time in the Air Force, she began a Bachelor’s degree, later graduating with honors from Central Florida University and completing all the coursework for a Masters degree. Her civilian career for the Department of Defense began as a Personnel Specialist at Puget Sound Navel Shipyard, continuing in Japan, Washington DC and Europe. Judith was the first woman on the Joint Forces Japan Labor Contract Negotiation Team and was also an EEOC Administrator for the Pacific Theater. Judith loved her crafts and especially enjoyed making personalized greeting cards, scrap booking and doing exquisite needlepoint. She was a lifelong cat lover with a special commitment to the ethical care of the feral cats who came to live in her yard. Judith also was an ardent patron of theatrical and musical performances, supporting Free Fall Theater and Ruth Eckerd Hall with her attendance and contributions. Judith and David loved traveling together with frequent getaway weekend stays at Bed and Breakfasts.

Judith is preceded in death by her parents: William Ferguson and Dorothy June Ostrom (Ferguson) and her two brothers: Gary Ferguson and Larry Ferguson. She is survived by her best friend of 45 years and loving husband of 21 years, David Schulz, and her older brother, Dennis Ferguson.

Share Your Memory of
Judith
Upload Your Memory View All Memories
Be the first to upload a memory!
Share A Memory