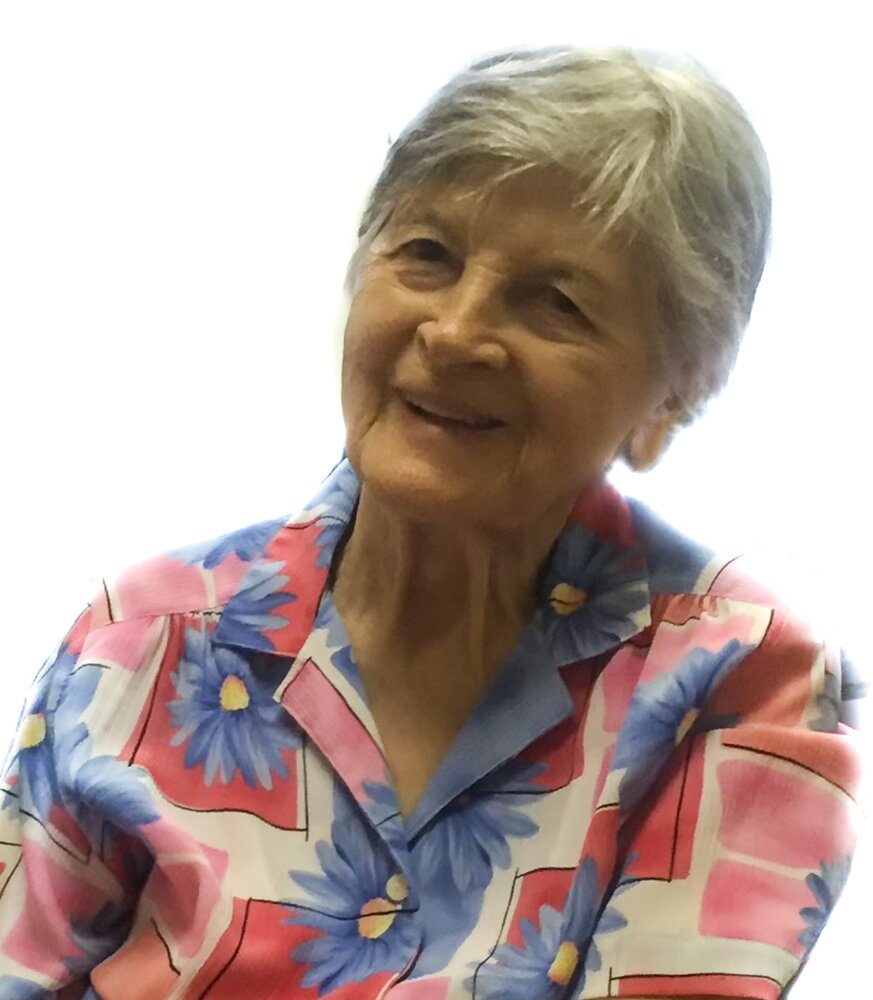 Fedirko, Katarzyna, 92, of Clearwater passed away on December 16, 2021. Katarzyna was born and raised in Ryszko Wola, Poland and lived most of her life in Trosiny before moving to Braniewo. She was preceded in death by her parents Aleksander and Anna Saramaga, her siblings Michal and Iwasio, and her husband Michal and son Stefan. She is survived by her daughters, Irena, Maria, and Miroslawa; grandchildren Miroslaw, Anna, Dorota, Mariusz, Ola, Romek, and Isabel; as well as six great-grandchildren.

Katarzyna grew up in Poland during World War II. She often shared stories of the difficulties her family faced, including being forcibly relocated from the family home under communism, leaving everything behind and starting a new life in Trosiny. Although she faced adversity, she never complained and always chose to look forward.  These circumstances helped shape her into a strong, resilient woman and her heart remained ever generous and loving. She was always willing to give anything she had to help a friend or neighbor.

After raising her 4 children, she moved into her role as babcia, helping to care for her grandchildren while going back and forth between Poland and America, eventually settling in Clearwater permanently.

Katarzyna was kindhearted, selfless, and remained devoted to her family and her faith.

Katarzyna’s visitation will be held on Wednesday, December 22, 2021 from 10am - 12pm at David C. Gross Funeral Home with funeral service at 1pm at Epiphany of Our Lord Ukrainian Catholic Church.

To send flowers to the family or plant a tree in memory of Katarzyna Fedirko, please visit Tribute Store
Wednesday
22
December

Share Your Memory of
Katarzyna
Upload Your Memory View All Memories
Be the first to upload a memory!
Share A Memory
Send Flowers