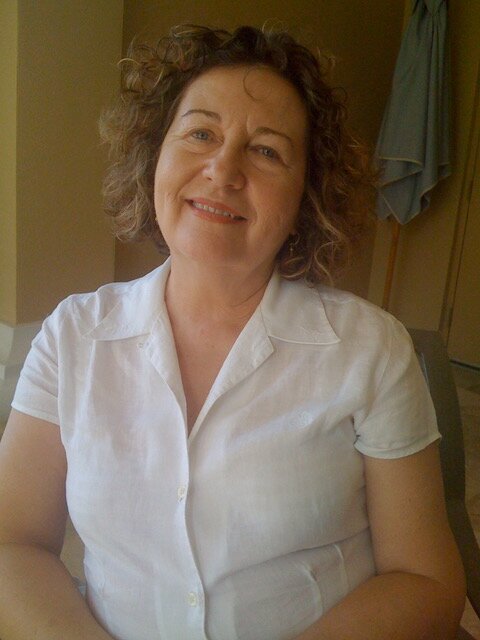 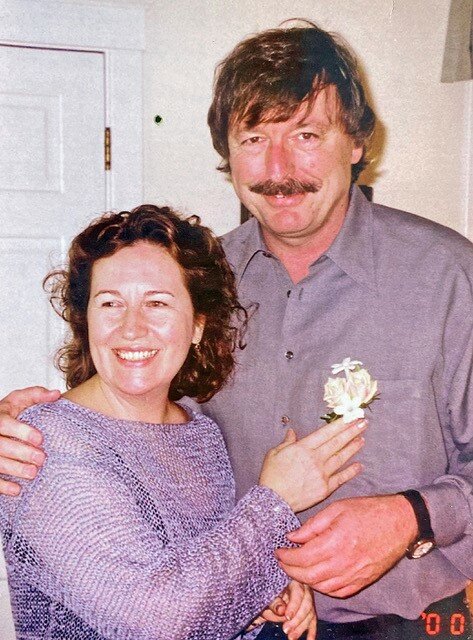 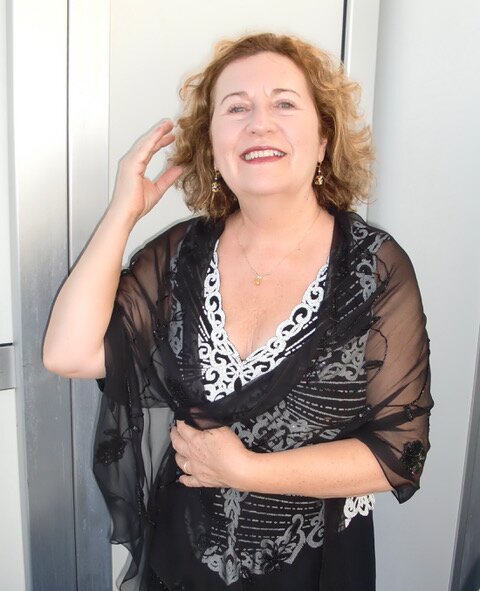 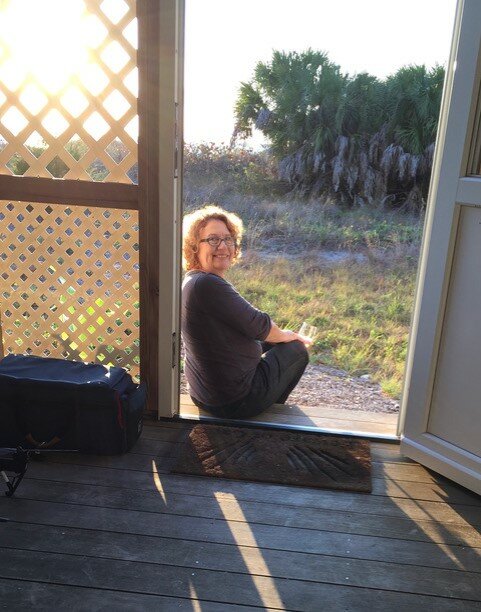 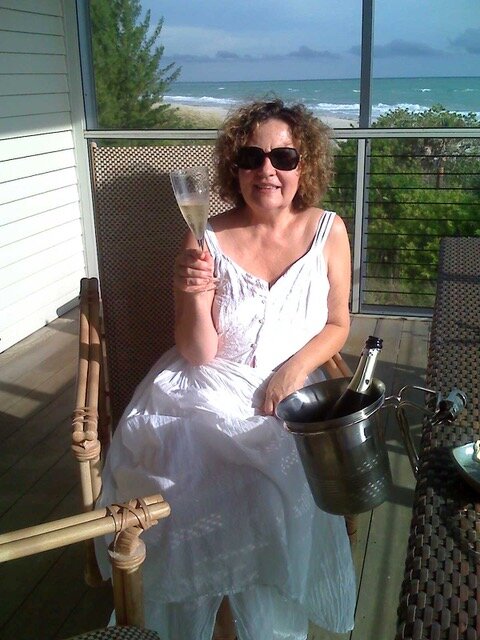 What is a life? At the very least it’s this simple bookkeeping of details: Lorraine Marie Patten was born on February 7, 1949, in Auburn, NY, the first child of Anna and Robert Patten. She graduated in 1967 from Auburn’s West High School. Lorraine went from there to Harper College in Binghamton, NY, graduating in 1971 with a four year B.A. in Anthropology. During the 1980’s and ’90’s Lorraine worked at Warner Brothers Studios and Universal Pictures in L.A. She then attended the Pacifica Institute in Santa Barbara, CA, and in 1990 earned a MFCC masters degree in Children’s and Family Counseling. She practiced as a therapist in Los Angeles until her retirement in 2002. Beginning that year, Lorraine and her husband, George, built a home on Don Pedro island in Charlotte County, FL, where they lived until moving to St. Petersburg in 2019. Lorraine is survived by her husband, George Geiger; her brother, Robert Patten; her sister, Debra Koon; her nephew, Ryan Wilson; her niece, Jewel Hanson; her great nieces, Haley and Hanna Wilson, and Sidney, Shelby and Ella Hanson. But, the immense totality of Lorraine’s life will never be contained by bare facts. She was a lover, a bold spirit and steadfast, lifelong friend. Her interests were endless - reading, gardening, cooking, traveling, spiritual curiosity. She was always opening up new chapters. There were no bounds to her generosity, no limits to her imagination. She was the center of a vast group of tight-knit friends spanning the country and the world. Many of these friendships were began during her first years in Auburn and maintained since, and many more made along every road of her life. They all knew she was a wise and guiding spirit, a delight for her enthusiasm and mirth, a friend without limits. How do you describe the pure nobility of love as possessed and given without measure by Lorraine? Poets have failed, no words here can do it justice. Suffice it to say, love given to her was fiercely retuned many times over. She was a joy, a unique creation, an intellect brimming with wit, curiosity, grace, charm, novelty and adventure. How do you describe a life after trying to say what it was? Say what it will be without. The loss of Lorraine is irreparable and unfathomably sad. But, she lives on, fully and vibrantly in all our imaginations, in every daily thought for all of us who were and are so deeply in love with her as a person we cannot do without. Perhaps that is a life, the sum of its giving and taking and the way it enriched everyone who knew her, and which now has its own life in our memories forever. Lorraine passed away on October 28, 2021, aged 72 after a courageous battle with cancer. No words can describe the unutterable sadness for all of us who knew and cherished her. George Geiger

The care of Mrs. Geiger and her family has been entrusted to David C. Gross Funeral Home in St. Petersburg.

Share Your Memory of
Lorraine
Upload Your Memory View All Memories
Be the first to upload a memory!
Share A Memory