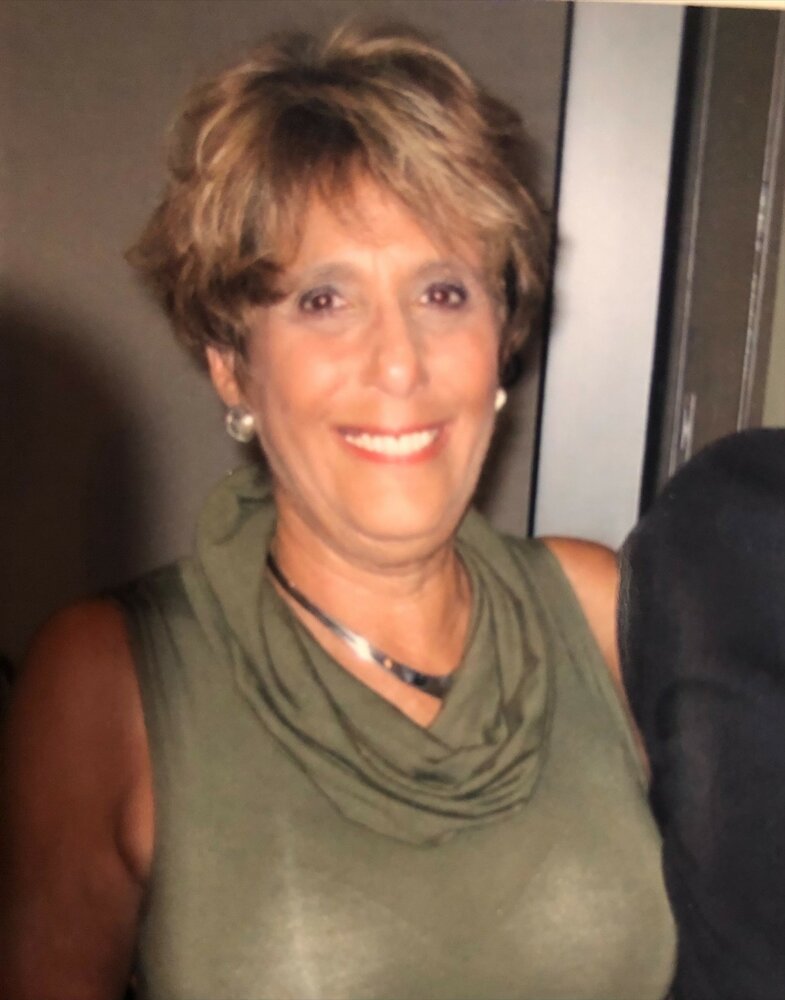 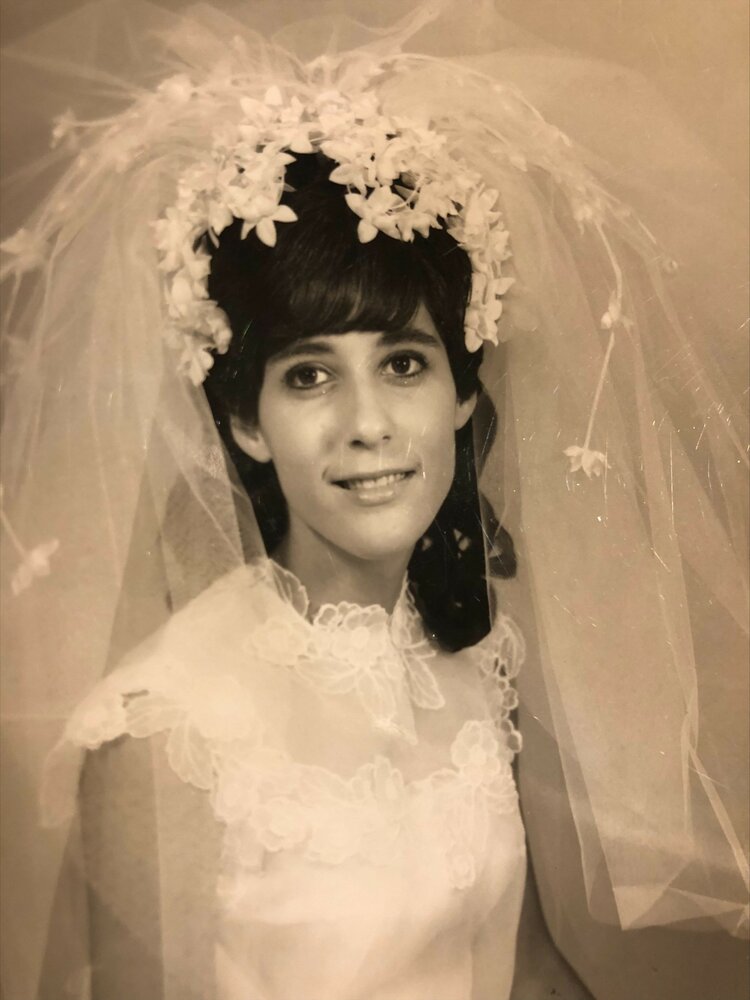 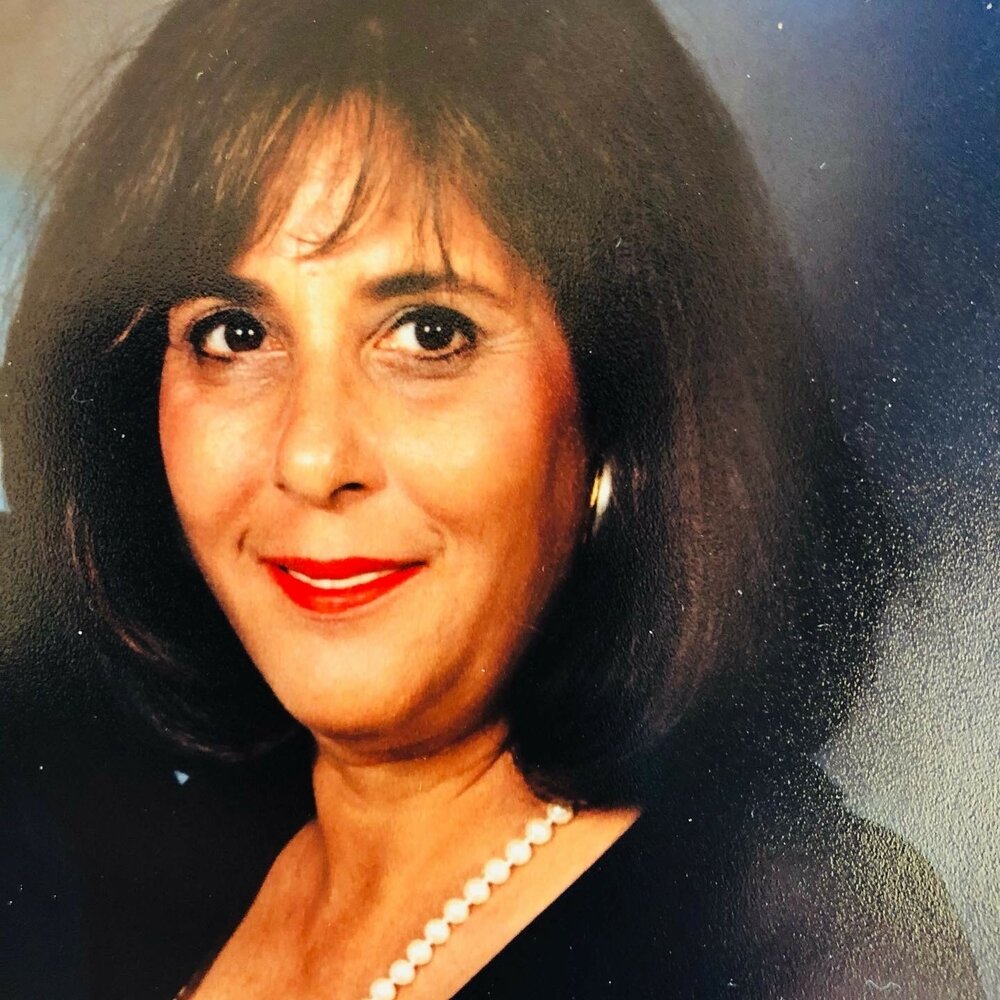 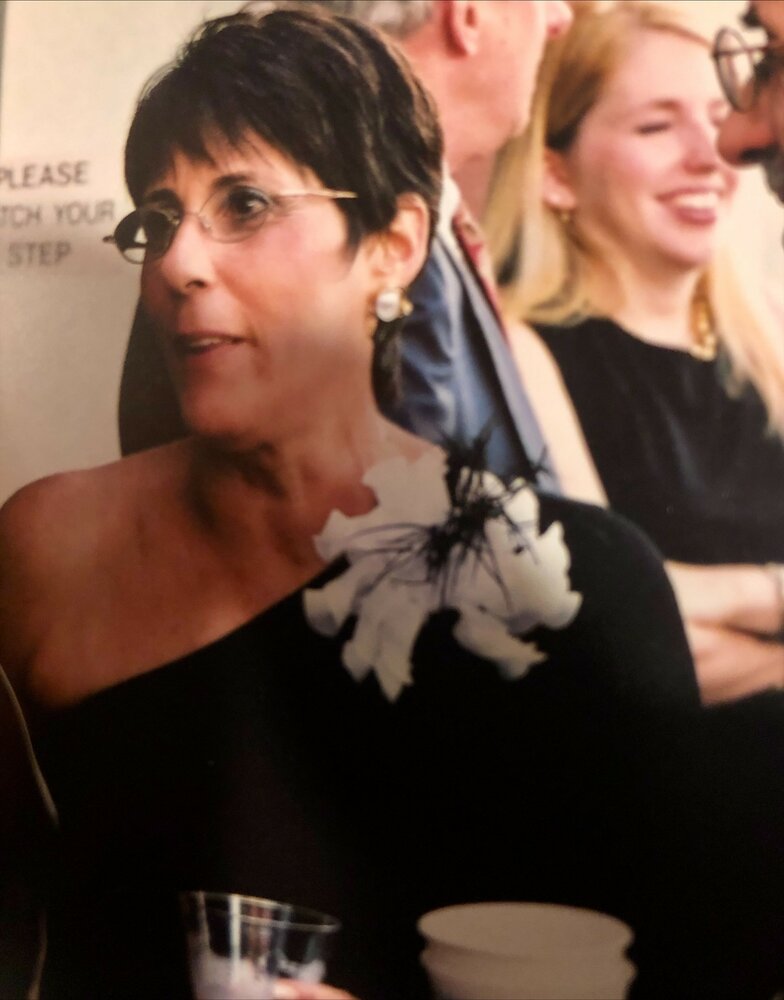 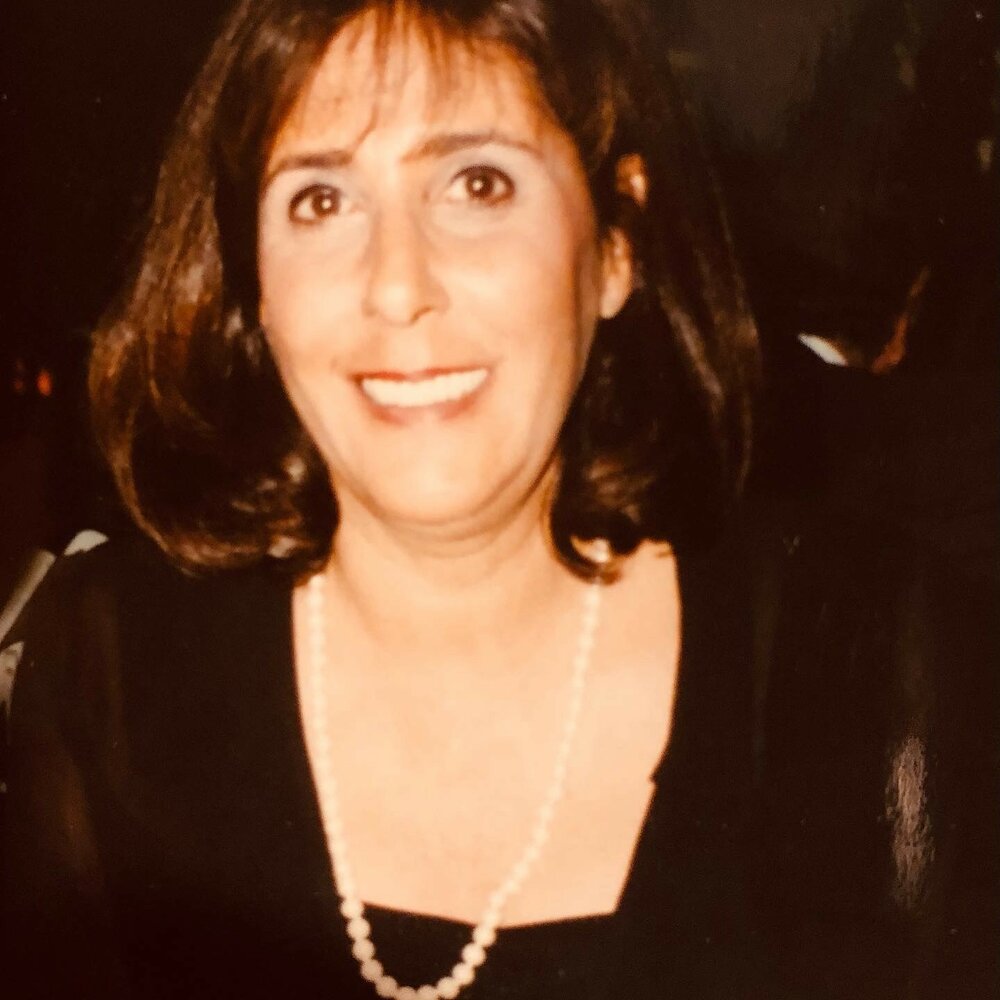 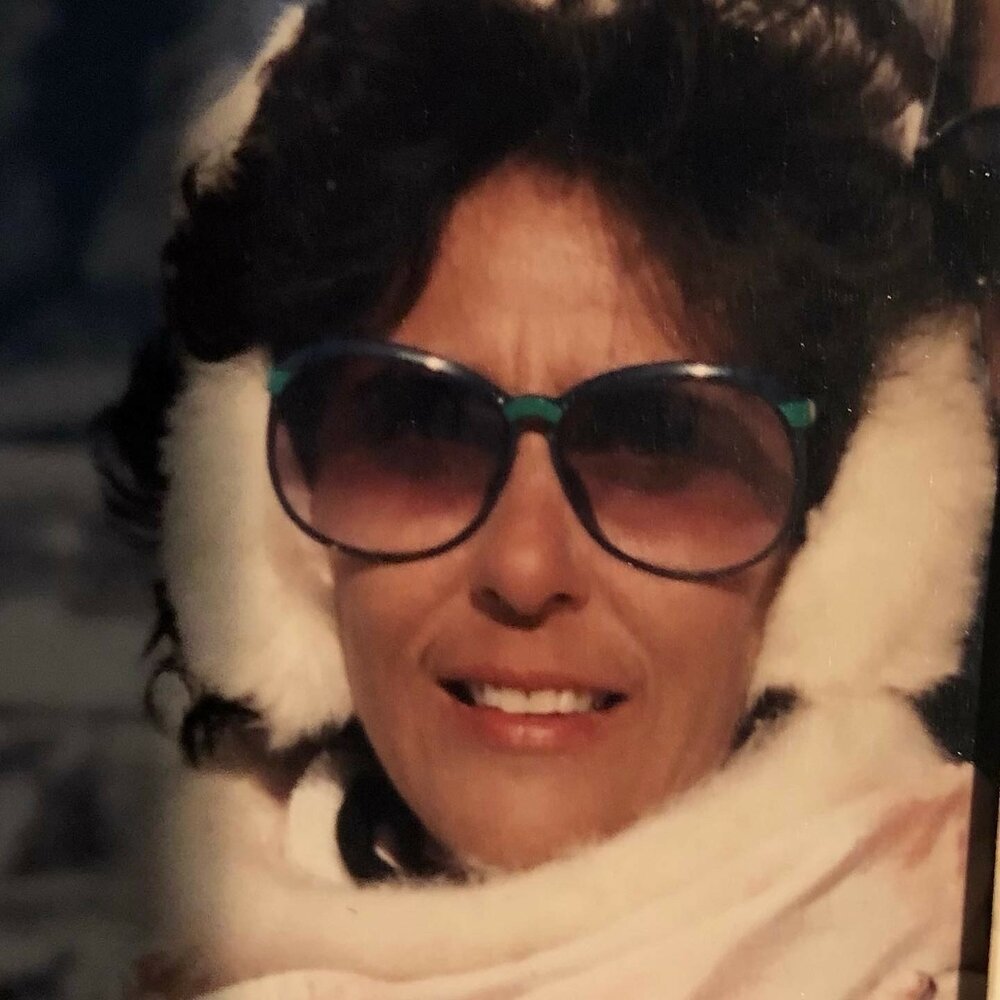 Obituary of Donna B. Berman

Donna was born in Brooklyn, N.Y to the late Ruth and Martin Byrd but moved to Saint Petersburg in the early sixties. After a short time in the Washington, DC moved back to Saint Petersburg where she resided since 1978 until her death. Donna was committed to Temple Beth- El, especially the Art Show. She started out modeling for the Monday luncheon and became a volunteer in 1987. She served as a CO-Chair around 2006. She was a selfless individual who later became a Guardian ad Litem who served the needs of children in court

The family wishes to extend eternal gratitude and love to the entire staff at Saint Anthony’s hospital, Northside hospital and Kindred hospital for their devotion, care and unconditional commitment to Donna’s care and comfort. In addition we would like to thank the doctors who always were there in an hour of need.

Funeral Services will be held at 11AM Friday October 8th at David C. Gross Funeral Home, 6366 Central Avenue, St. Petersburg, where the family will receive friends from 10am thru service time. Burial will follow in Chapel Hill Memorial Park, Largo.

The care of Donna and her family has been entrusted to David C. Gross Funeral Home in St. Petersburg.

Share Your Memory of
Donna
Upload Your Memory View All Memories
Be the first to upload a memory!
Share A Memory