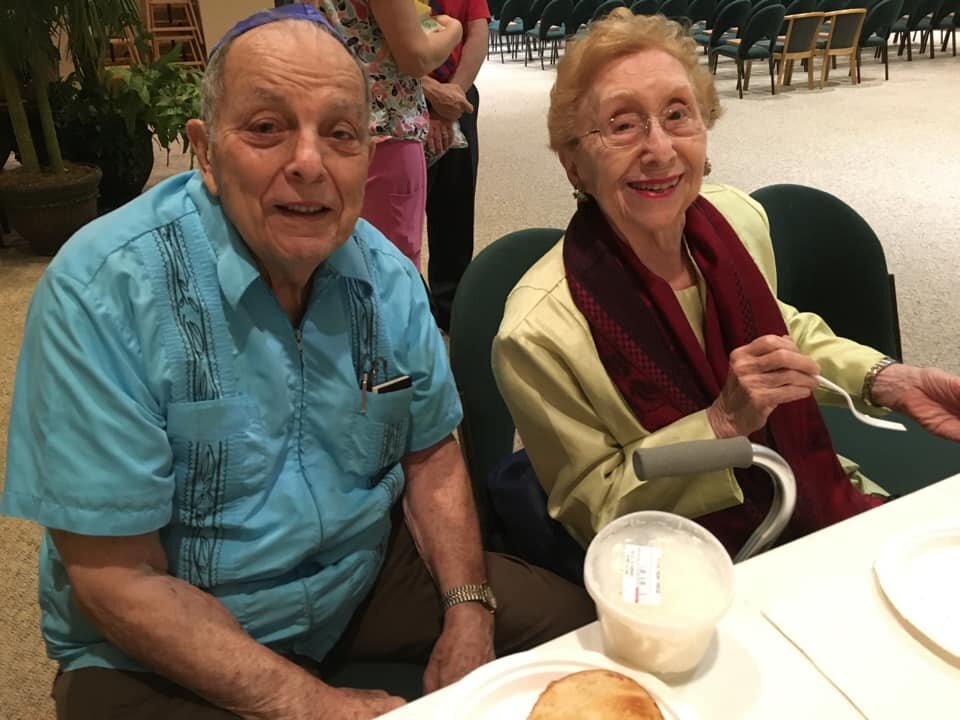 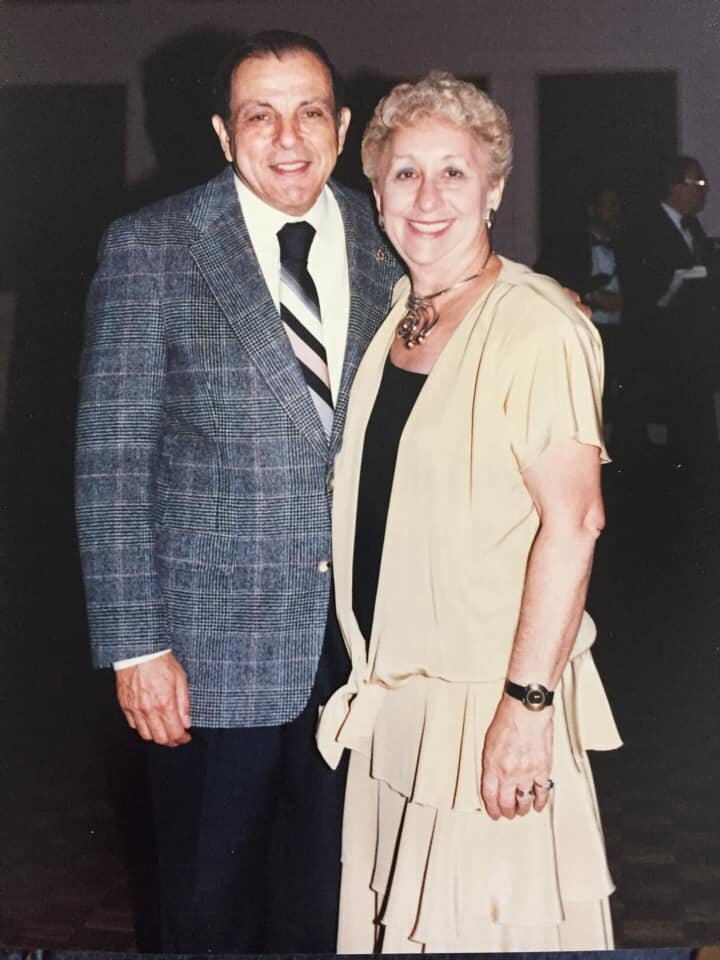 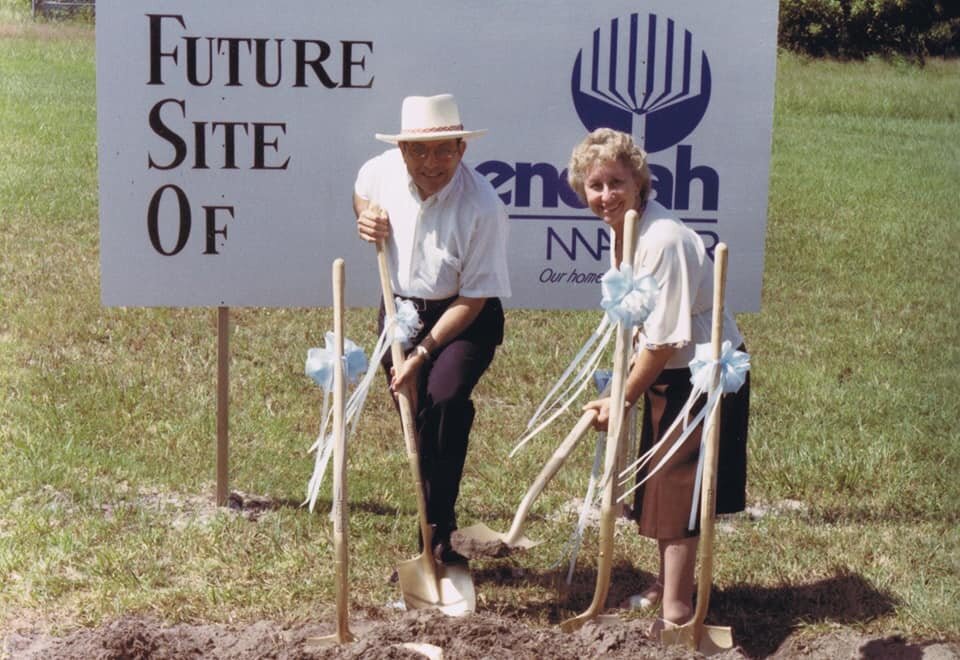 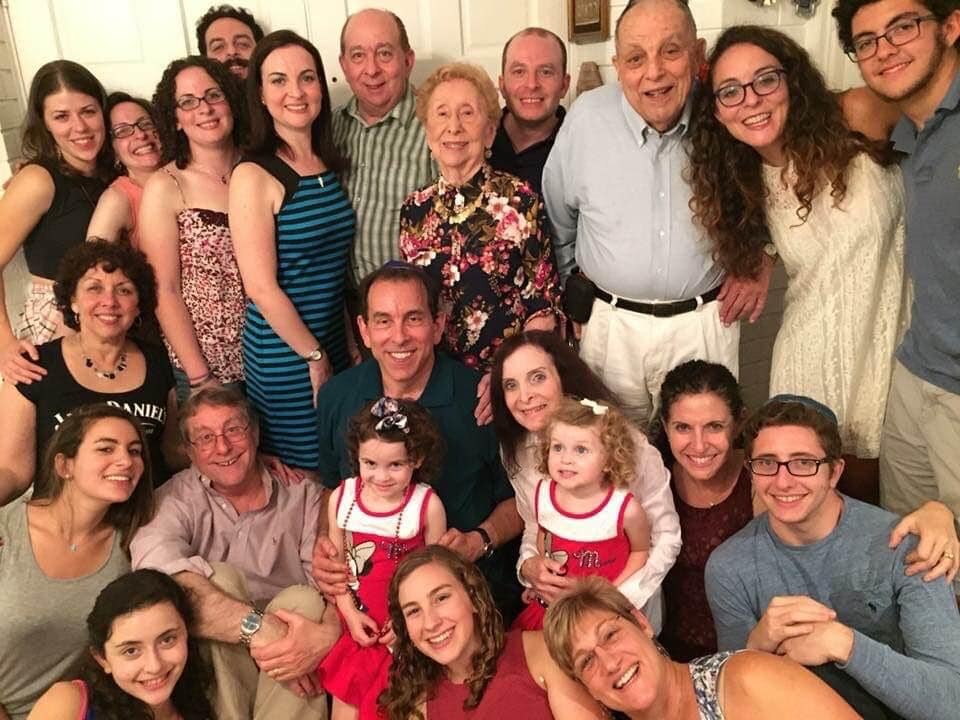 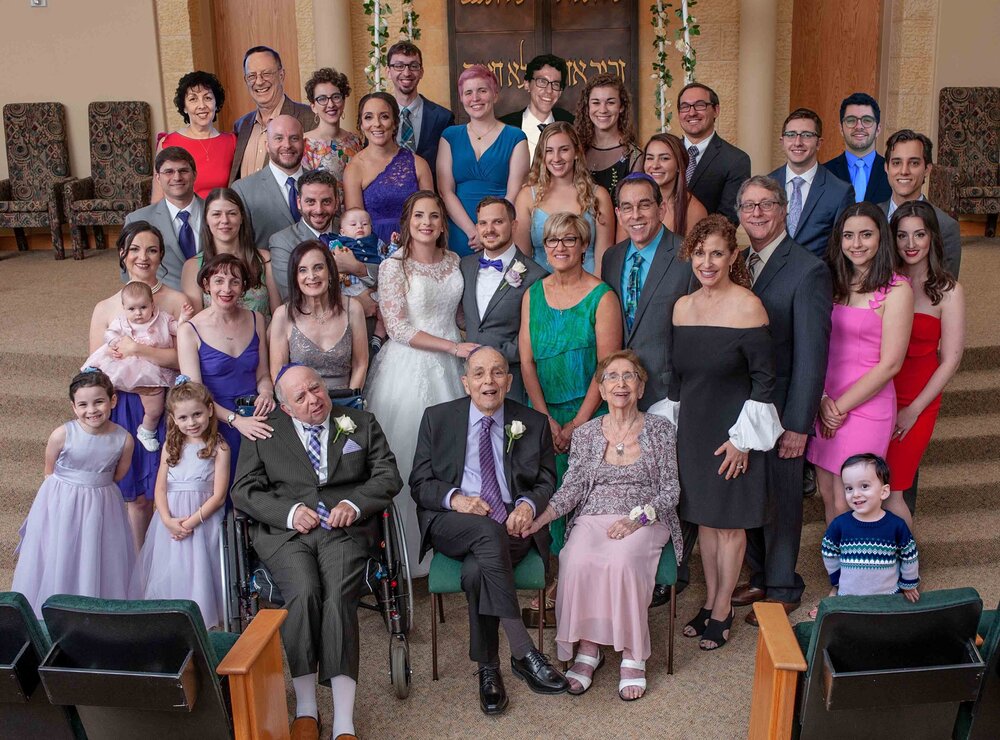 Born Nov. 6, 1929 in Springfield, IL, she graduated valedictorian of Sullivan H.S. in Chicago, Jan 1946, at the age of 16. She went on to receive BS in Math, and MA in Education from the University of Chicago, graduating at the age of 21.

She married Morris Joseph LeVine, July 2, 1949, and had a two-month honeymoon in Israel by enrolling in the 1st Summer Institute of the Hebrew University, Jerusalem.

This began her lifelong dedication to Israel and Hadassah, the Women’s Zionist Organization of America. Marilyn served on the National Board of Hadassah, first as president of Florida Region and then president of Central Florida Region. She was a member of National Hadassah’s Honorary Council until her passing.

Upon moving to St. Petersburg in 1958, the family joined Congregation B’nai Israel where she served as Sisterhood President and many years as Torah Fund Chairperson. Her Jewish community involvement included serving on boards of the Jewish Federation, the Pinellas County Jewish Day School, and Menorah Manor Nursing Home Foundation, where she lived in her later years.

In lieu of flowers donations may be made to Menorah Manor or Congregation B’nai Israel of St. Petersburg.

The care of Mrs. LeVine and her family has been entrusted to David C Gross Funeral Home in St. Petersburg.

To plant a beautiful memorial tree in memory of Marilyn LeVine, please visit our Tree Store

A Memorial Tree was planted for Marilyn
We are deeply sorry for your loss ~ the staff at David C. Gross Funeral Homes & Cremation Centers - St. Petersburg
Join in honoring their life - plant a memorial tree

Share Your Memory of
Marilyn
Upload Your Memory View All Memories
Be the first to upload a memory!
Share A Memory
Plant a Tree