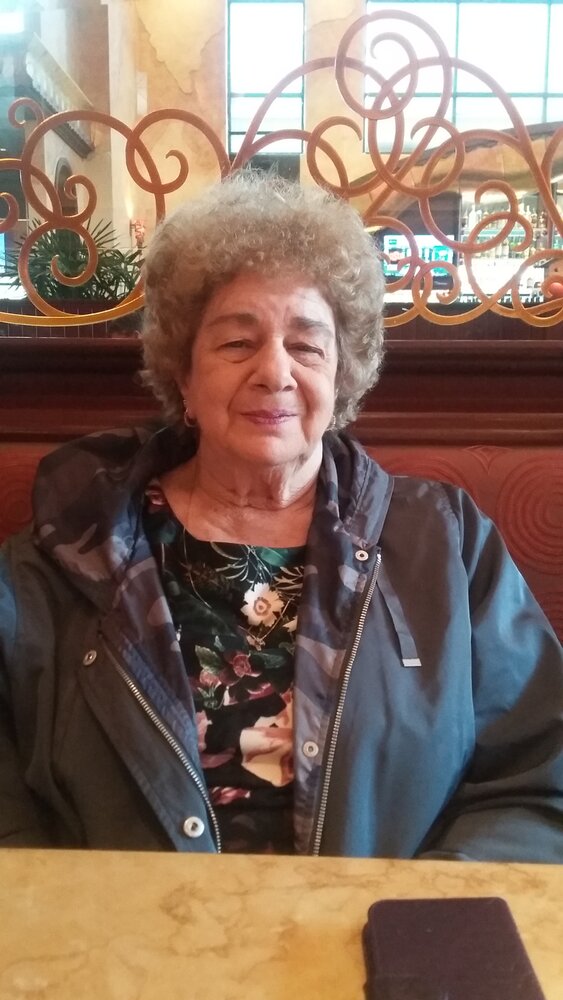 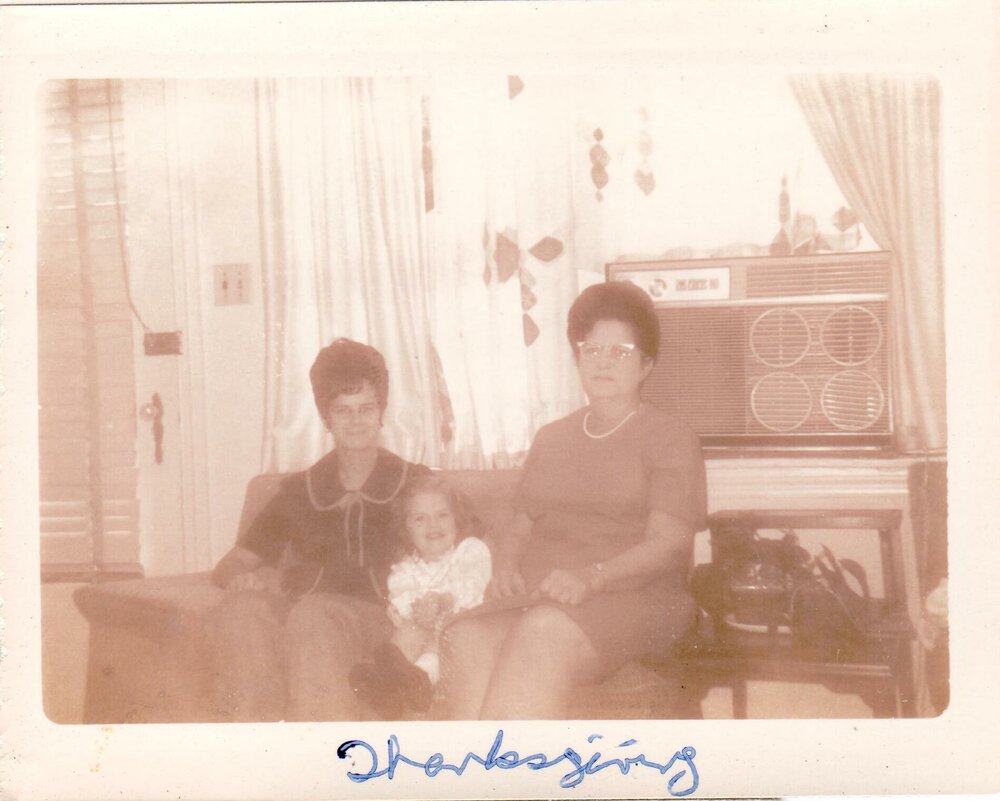 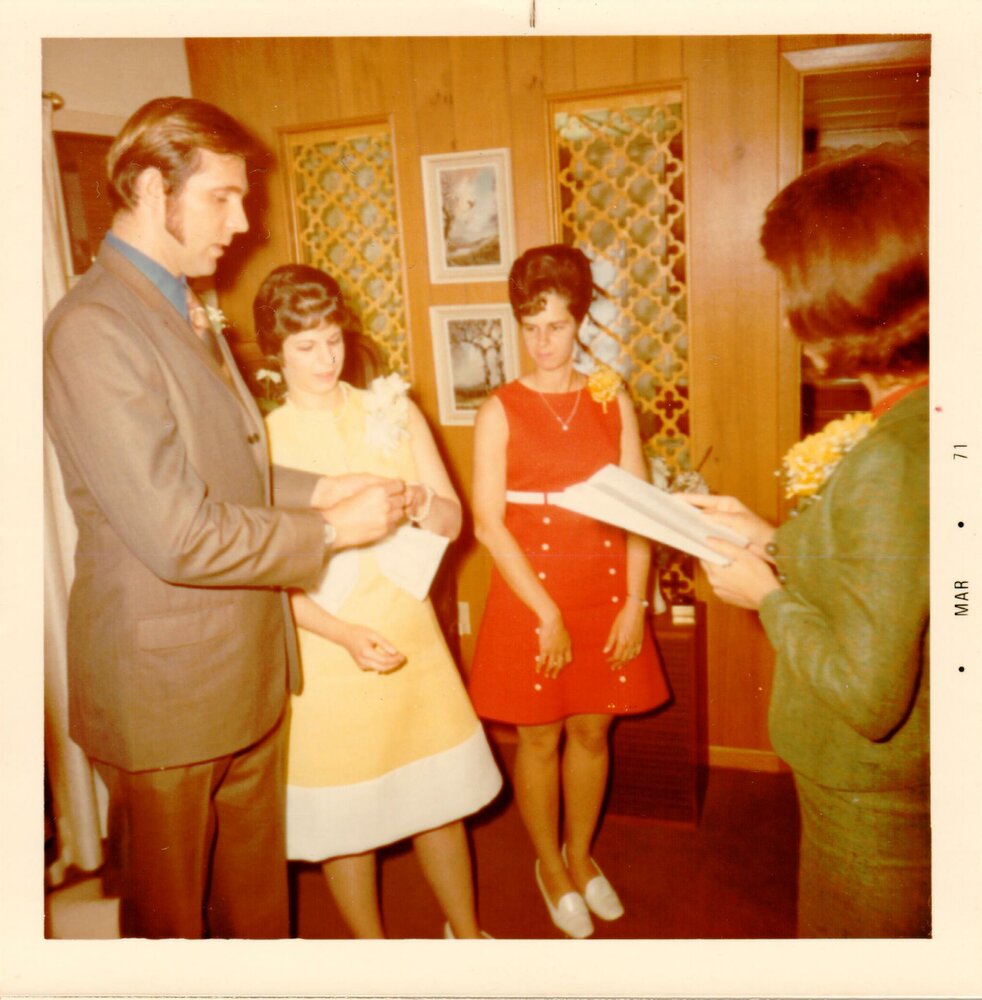 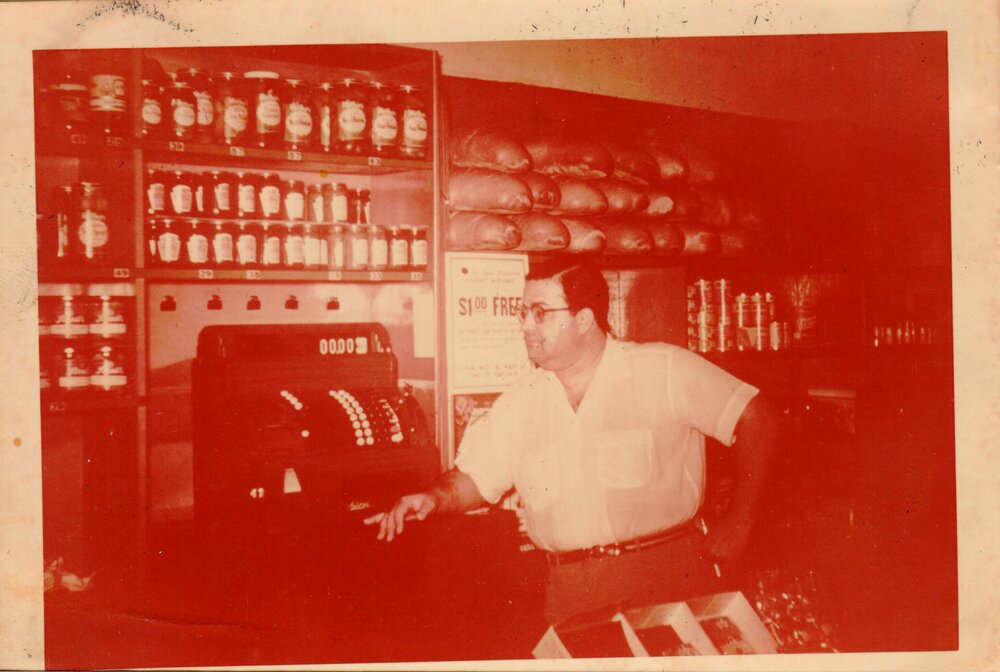 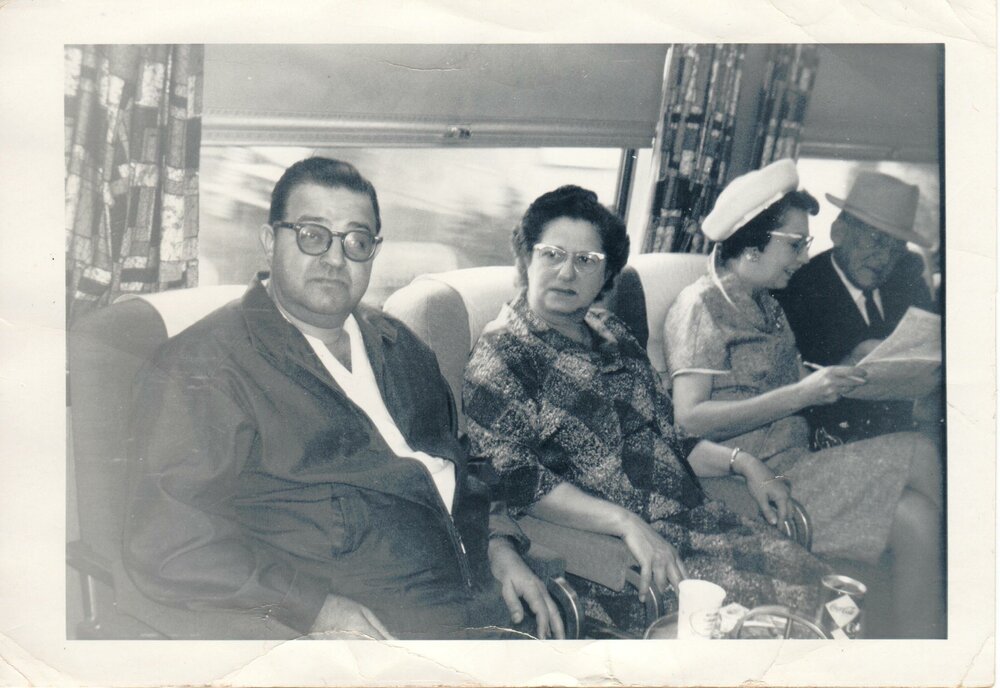 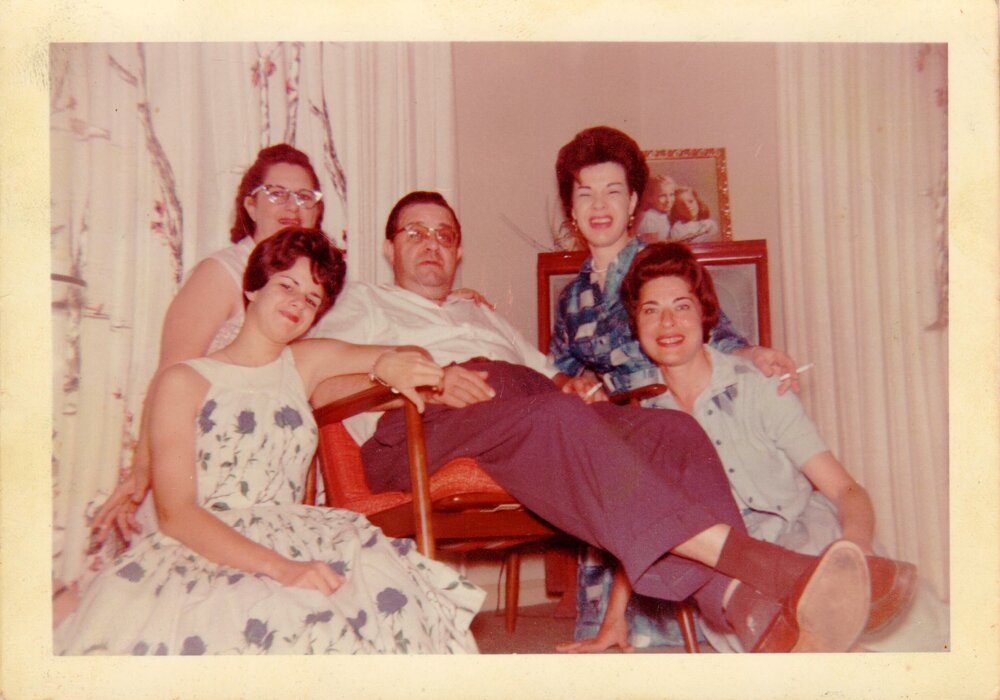 Who was Judy Moore? She was my dear beloved wife who blessed me with thirty years of precious memories and unconditional love. She taught me how to respect myself and cherish her and our marriage.

Judy was born on October 3rd, 1944, in St. Petersburg to Philip Katz and Rosalind Fortunoff. She celebrated Bat Mitzvah at Congregation B’nai Israel in 1957, and graduated from St. Petersburg high school in 1962.

We first met in 1991 a couple years after the end of my first marriage. When we first started dating, I will never forget her always bringing over cakes to hold my interest. I quickly realized that she helped return a sense of self-esteem and meaning to my life, and for my two children, Elizabeth and Scott.

In the early years, we went boating frequently to Caladesi Island and Ft. Desoto and would enjoy picnics and cookouts. Also, at that time we observed Passovers and Thanksgivings with her father’s brother Abe Katz and his family.

It wasn’t too long after we first met that I became attached to her daughter, Marcia. For the next few years, the three of us took many trips out of state, as well as boating and picnicking. Unfortunately, Marcia passed away in 1996 at the age of 29 after living with a disability for many years. We both took her death very hard. Judy and I observed the annual Yahrzeit for Marcia at Congregation B’nai Israel for many years and to this day observe her Yahrzeit, as well Yahrzeit for Judy’s father and mother, at home.

Judy and I were married in 1998. We sold both of our old small houses and moved into a brand-new house in 2000. Judy was so proud of all we accomplished since being together. Every year we would take long vacations to different states out west, and to Alaska, Hawaii, Europe, New England & Canada, and other trips closer to home, in addition to driving to North Carolina to visit my parents Don and Mary Ann in Hendersonville.

Since I have always been an avid bike rider, Judy and I bought a tandem bike early on and enjoyed many bike rides in this area, as well as in Sarasota, Inverness, Sanibel Island, Orlando, Flagler Beach, Panama City, Atlanta, and Ohio. For many years, my parents would stay with us at Christmas, and we would all ride bikes each day until New Year’s.

Judy retired from Albertson’s grocery store in 2006 at age 62. We continued to take vacations out of state at least once a year. I retired in 2014 from Raytheon, and we started going up to my hometown Dayton, Ohio to ride bikes and take a break from the Florida heat. For the last several years, we rented an apartment in Dayton and lived there during the spring and the fall.

During these past several years at Christmas time, Judy and I would visit her sister Beverly and her husband George in Sarasota, along with their daughter Phyllis and her family. Judy is also survived by two other nieces – Harriet who lives in Greenville, S.C. and Becky who lives in Phoenix, Arizona, as well as a grandson Aiden.

The care of Judy and her family has been entrusted to David C. Gross Funeral Home in St. Petersburg.

Share Your Memory of
Judith
Upload Your Memory View All Memories
Be the first to upload a memory!
Share A Memory