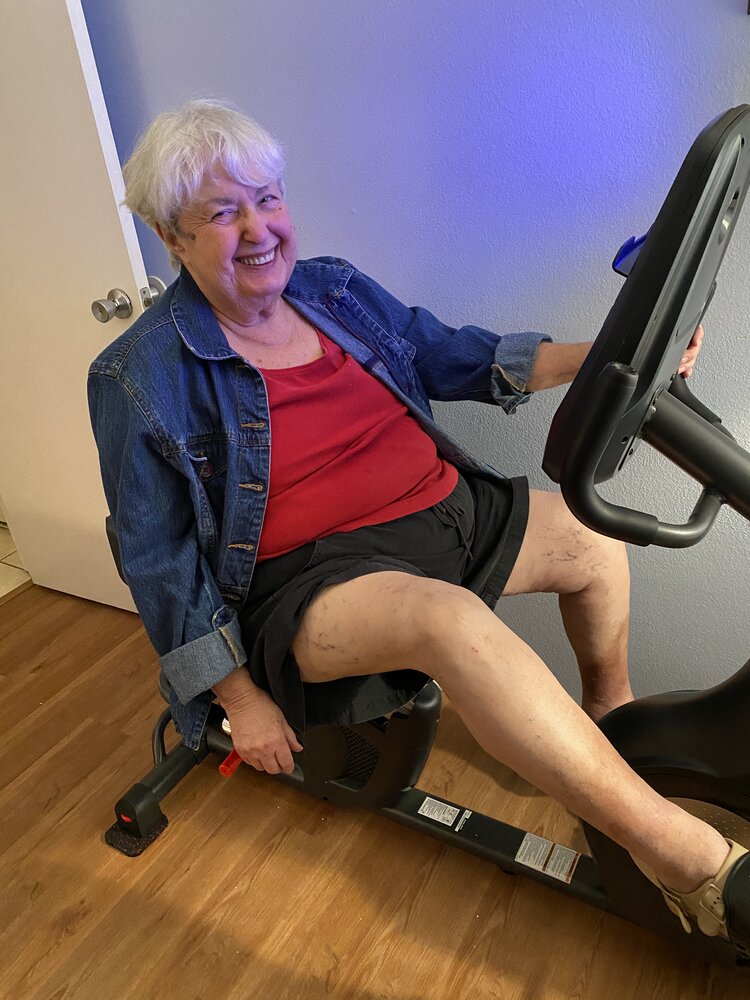 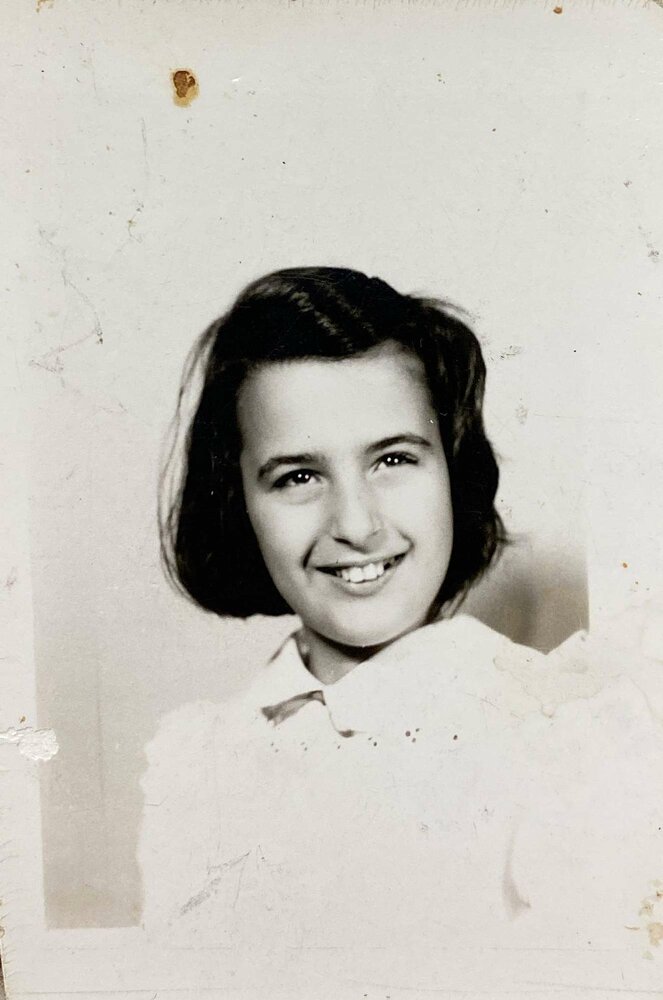 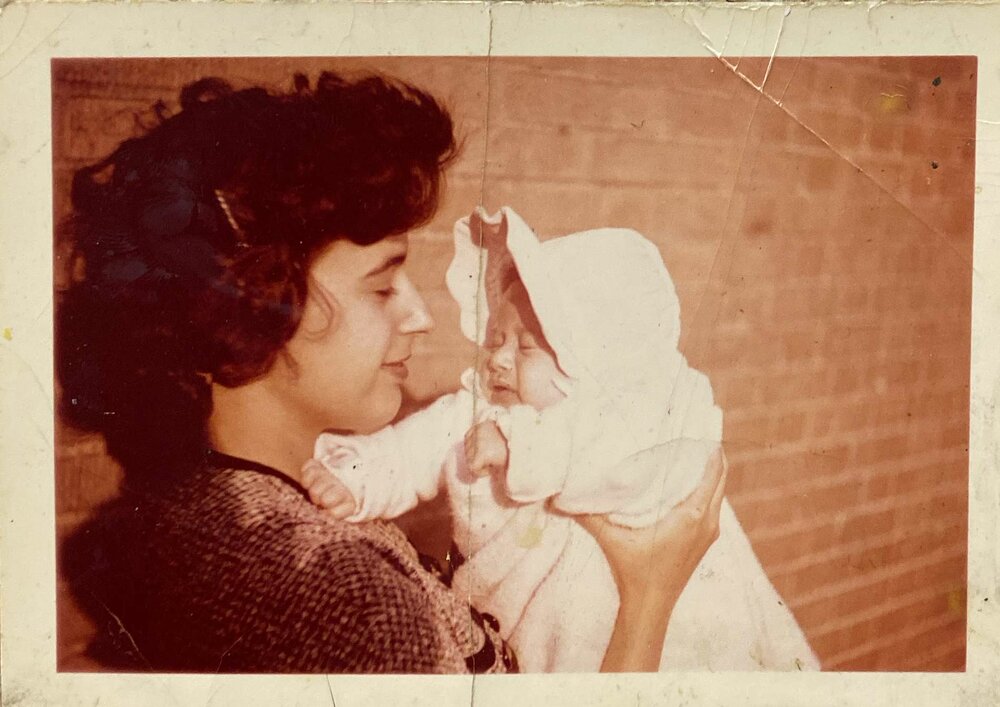 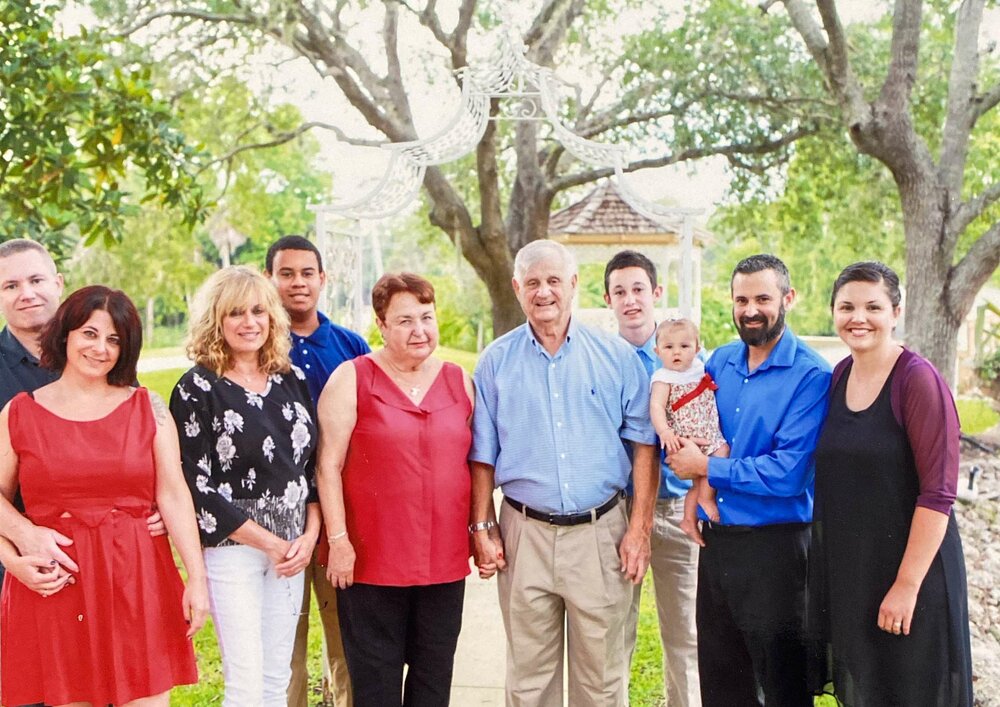 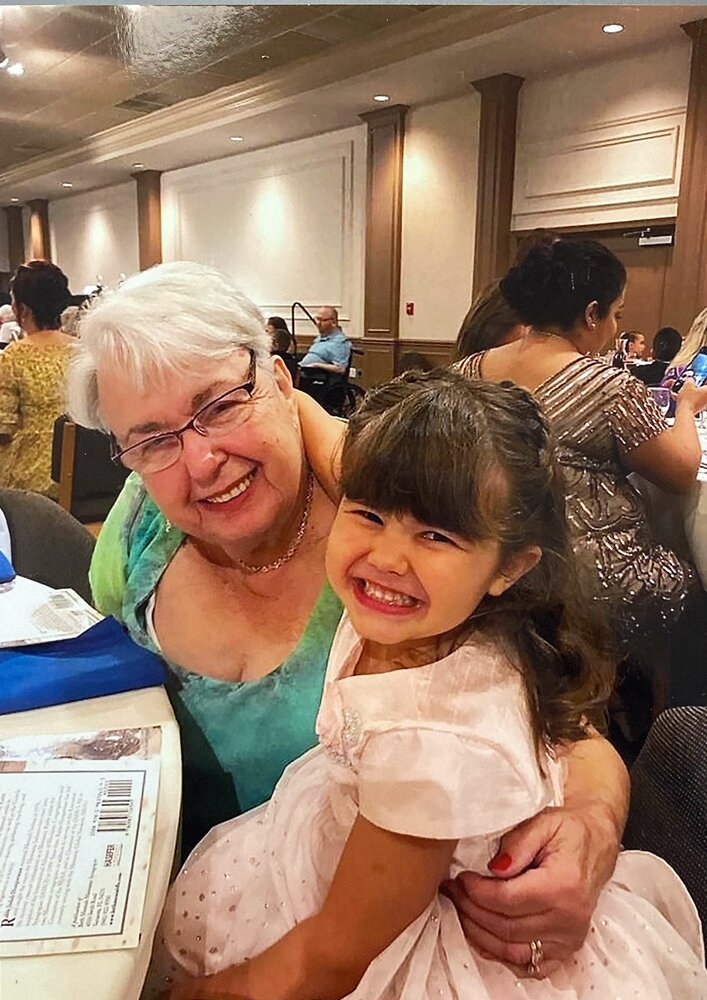 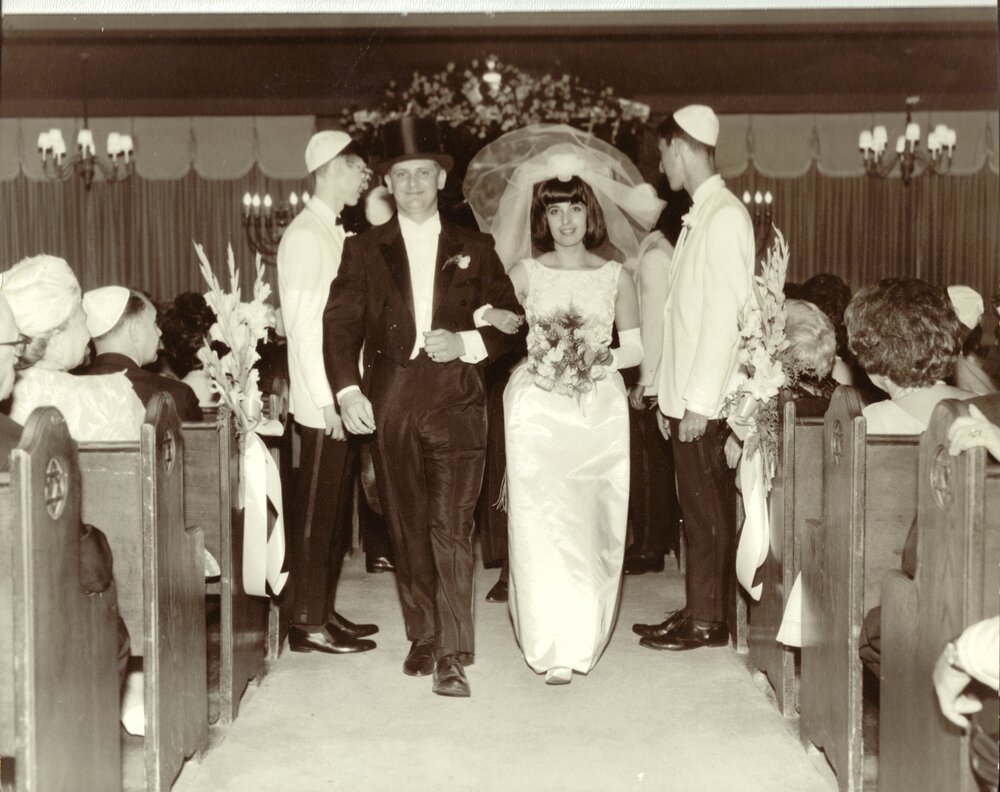 Belle Lerman was born October 13, 1941.  She is survived by her beloved husband of 57 years, Harold, and her three children, Deborah, Sharon, and Jeffrey and his wife Brooke. She is also survived by her nine grandchildren, Max, Cody, Kainen, Nadia, Lev, Elkan, Amariah, Aviad, and Eliezer.  She is predeceased by her twin sister, Carol.

Belle had many roles during her life.  She was a secretary and an administrative assistant, but the role she most cherished was that of wife and mother and grandmother.

She met Harold in the Bronx.  They lived in the same building, After Harold got back from the Army, they started dating, and got Married and moved to Bensonhurst Brooklyn.  They later moved to Florida, where she lived the rest of her life.

She was a wonderful cook, and got her recipes from her mom.  She was an avid reader, very loyal, very private, and always tried to help people in need.

She made friends easily, and everyone knew her.  She had a big heart, and like all mothers, she worried about her children.

Belle was not a deeply religious woman, but her life reflected spiritual values.  Jewish culture mattered to her. She loved being around her family.

Then I realized that it is good and proper for a man to eat and drink and find satisfaction in his toilsome labor under the sun during the few days of life G-d has given him – for this is his lot.

And this characterized Belle.  She sought and found satisfaction in the things that made up her life.

The care of Mrs. Lerman and her family has been entrusted to David C. Gross Funeral Home in St. Petersburg.

Share Your Memory of
Belle
Upload Your Memory View All Memories
Be the first to upload a memory!
Share A Memory