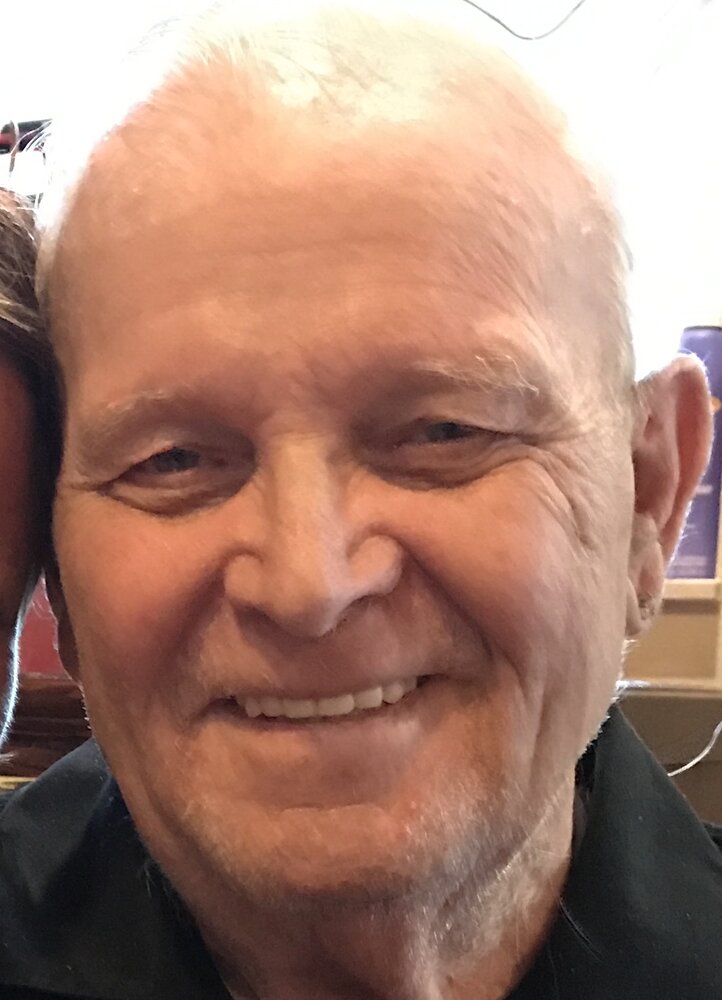 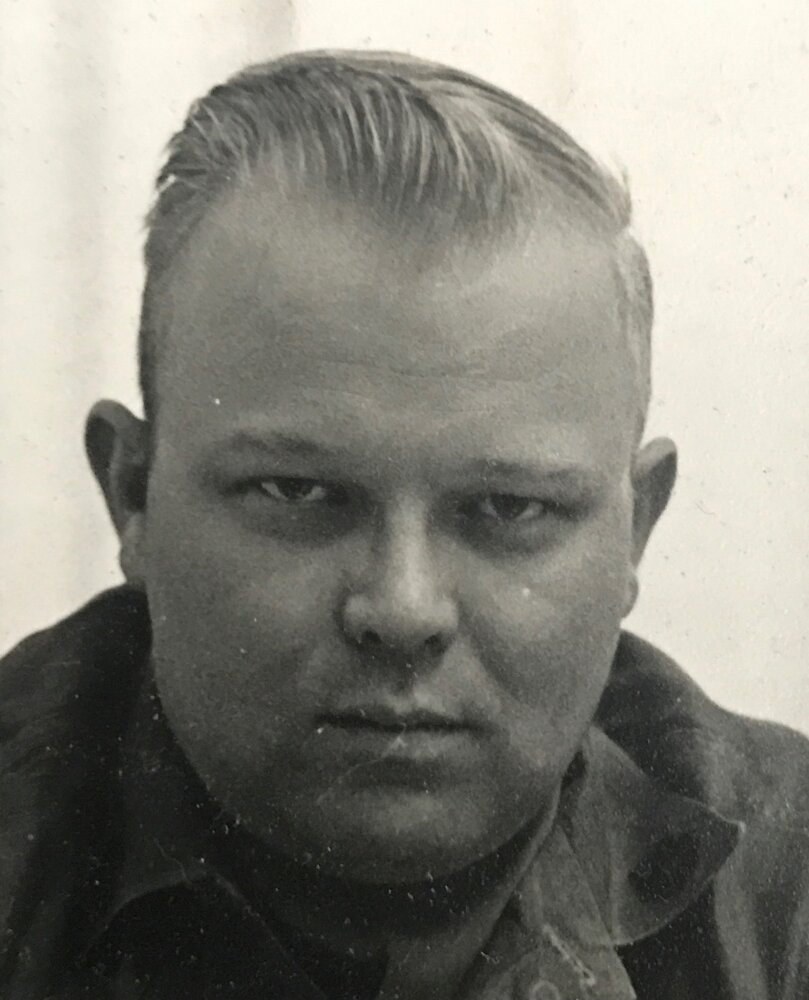 Alfred William Lentz, Jr was born in Chicago, IL June 10, 1938 and died in Palm Harbor, FL August 12, 2021. He is survived by the love of his life and wife of 52 years, Carol Lentz; sons, Jim Karbens (Cynthia Citriniti) and Pete Lentz (Penny); daughter, Dawn Marshall (Phil); and grandkids, Miles and Hazel Lentz. Big Al, as he was affectionately known, joined the Army at age 17. He served as a Combat Engineer in Vietnam 1966-1967 and 1968-1969. Al was awarded the Bronze Star, Purple Heart and ARCOMM for Valor, to name just a few medals, while serving his country. He retired as Sergeant First Class after 23 years of service. After raising their kids and making many life-long friends in Elizabethtown, KY and retiring from the Army in Ft. Knox, Al and Carol moved to Dunedin, FL where he helped facilitate the installation of the Purple Heart Park. While in Dunedin, they were members of the VFW and became part of a new military family. Al was many things: a lover, a fighter, a father, a husband, a (former) smoker, a dancer and loved to entertain. He always helped those in need and told jokes his whole life. Al was quite a character and will be missed.

The care of Mr. Lentz and his family has been entrusted to David C. Gross Funeral Home in St. Petersburg.

Share Your Memory of
Alfred
Upload Your Memory View All Memories
Be the first to upload a memory!
Share A Memory