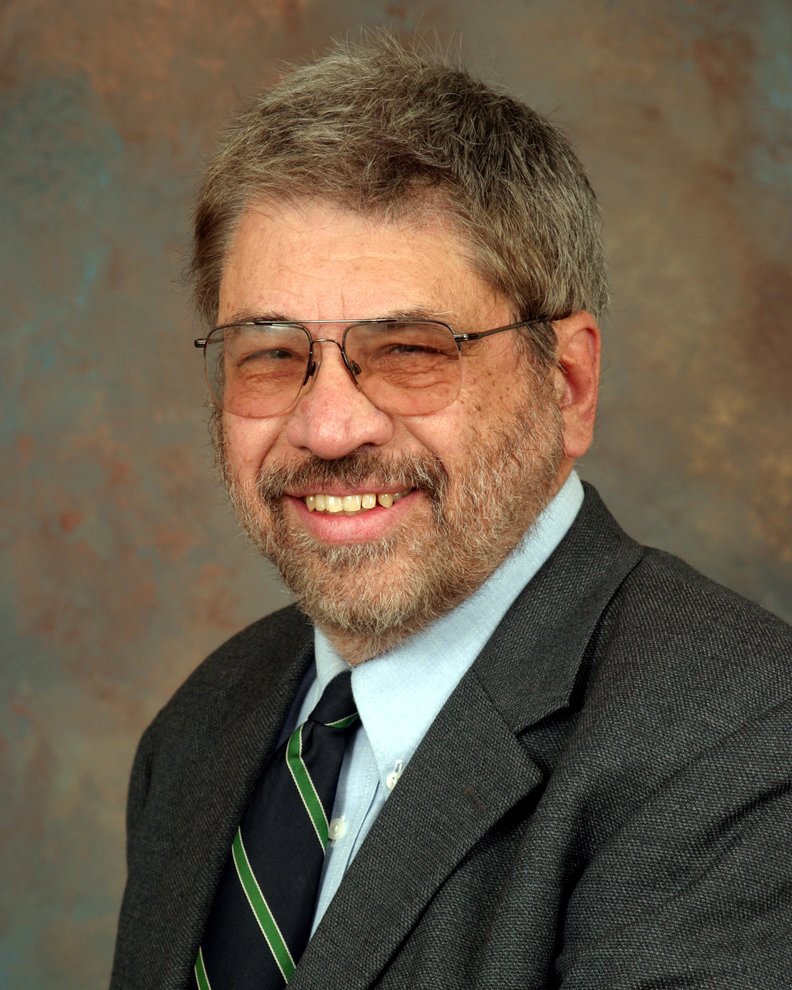 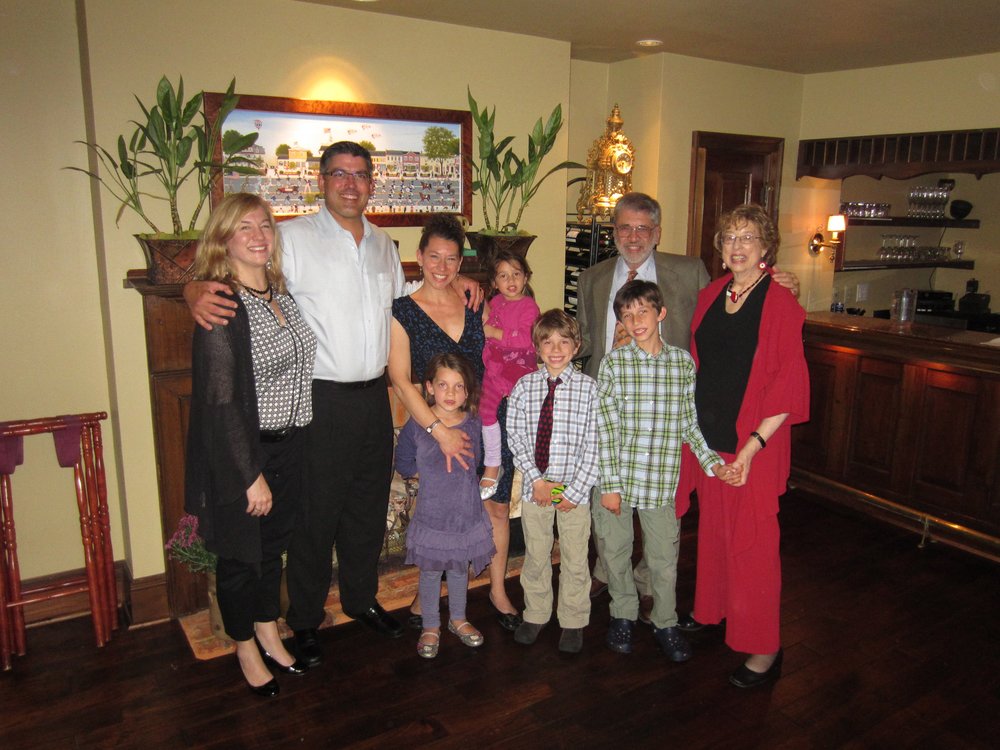 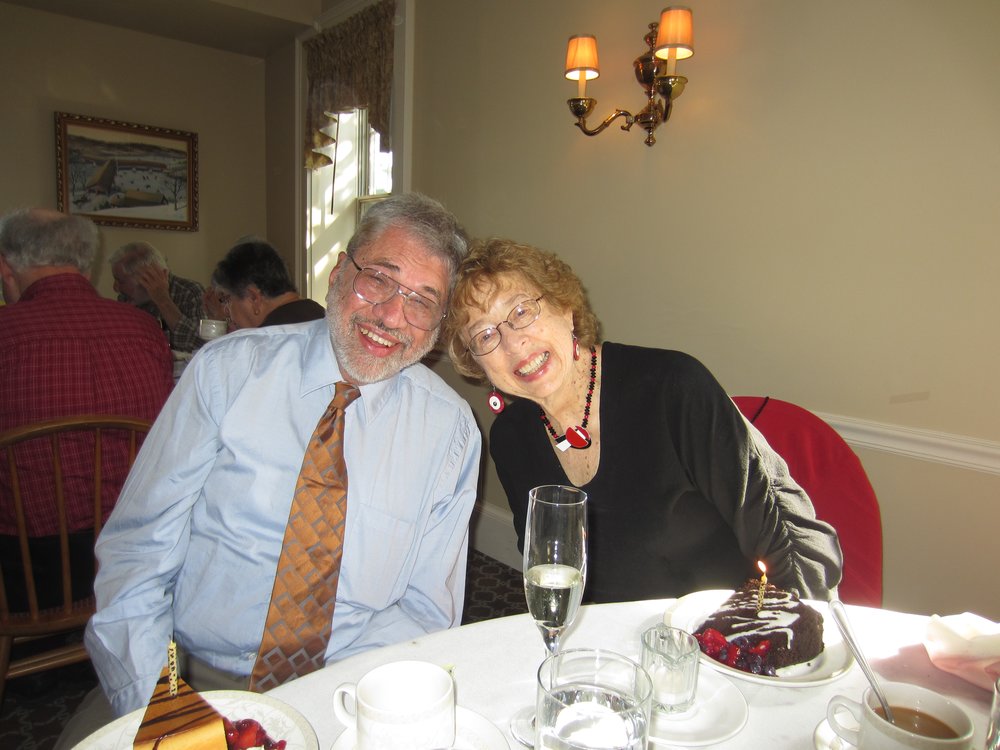 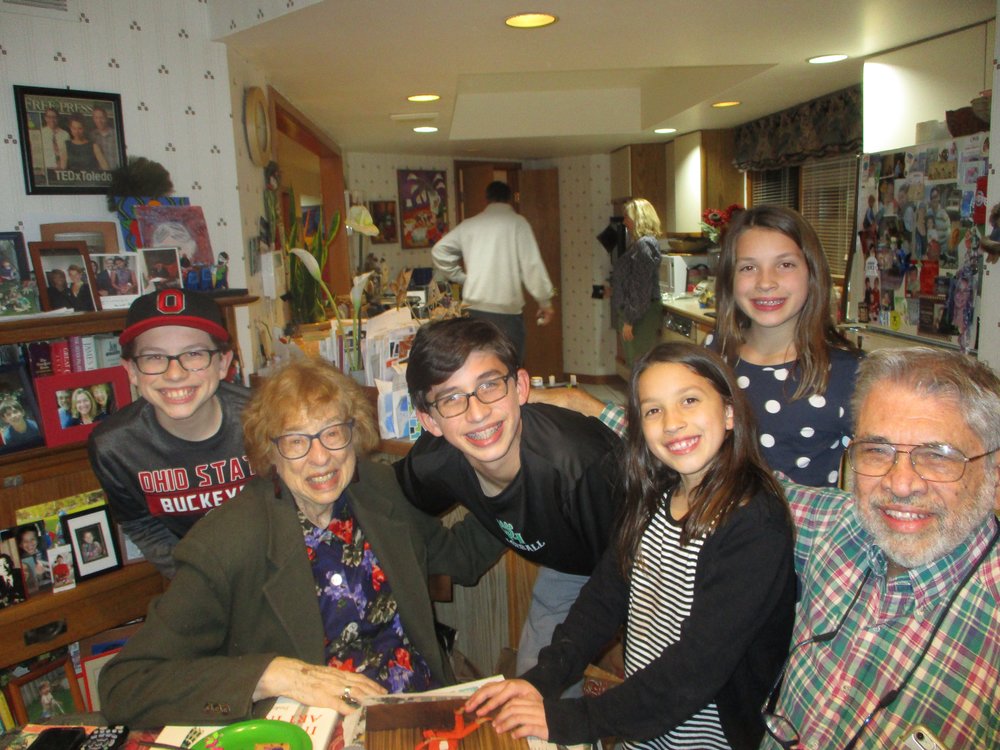 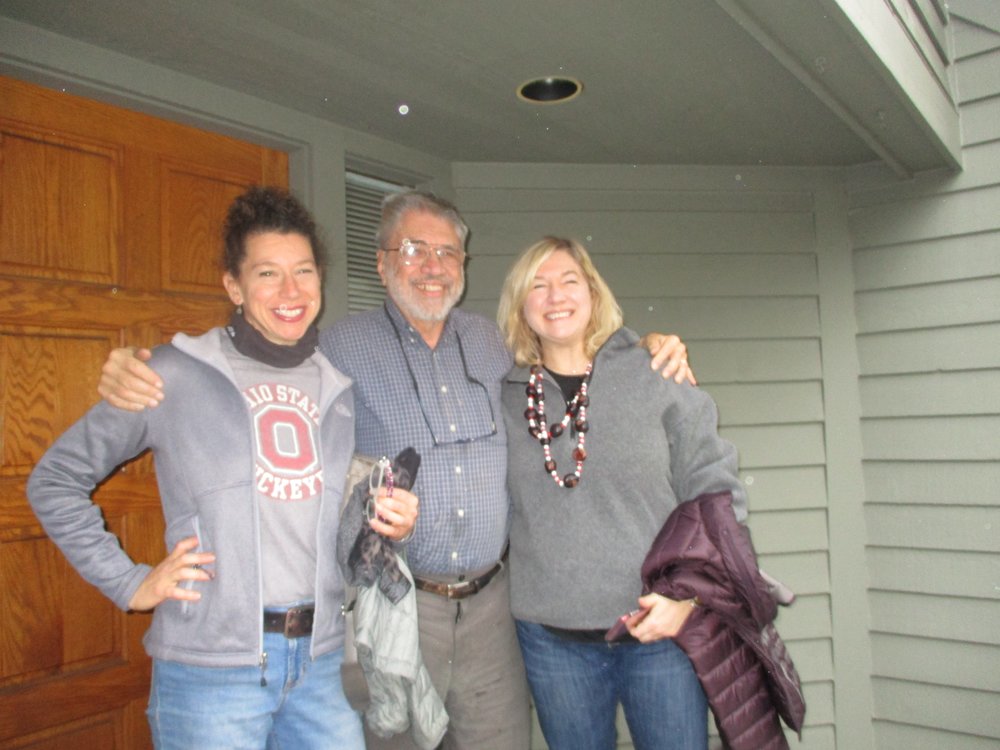 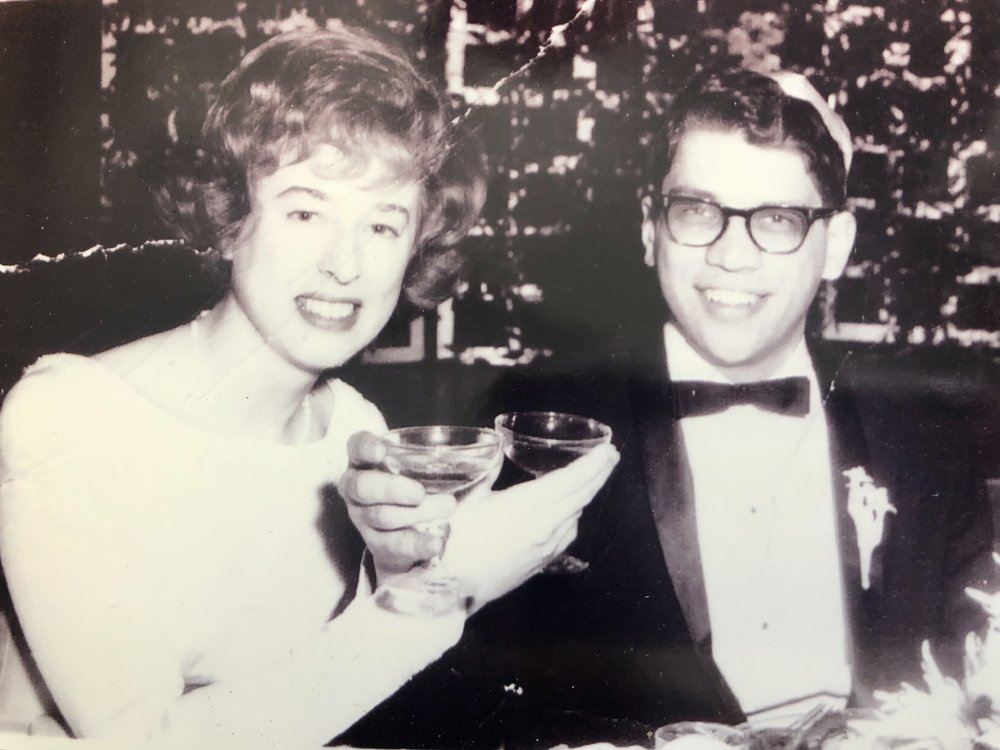 Howard Fink of Dublin, Ohio, and St. Petersburg, Florida, died unexpectedly on August 2, 2021, at the age of 88.  Howard was a legal scholar, teacher and authority on civil practice and procedure, who spent his career of more than a half a century at the Ohio State University Moritz College of Law as the Isadore and Ida Topper Professor (Emeritus) of Law.

Howard was born on March 4, 1933, in Rochester, New York, and was the son of Joseph and Anne (Bernstein) Fink. Howard spent his childhood in Rochester and graduated in 1951 from Monroe High School.  He earned his undergraduate degree from Cornell University (Industrial & Labor Relations) in 1955, and his law degree from Yale University in 1958. Upon graduation, Howard remained at Yale to assist renowned Professor James W. Moore in both his classroom teaching and drafting of Moore’s Federal Practice Judicial Code Pamphlet (1966).  During this time, through a cousin and mutual friend, Howard met his beloved wife of 58 years, Sondra, who was working as an art teacher in New Rochelle, NY.  They were married in 1963 and soon after moved to Columbus, Ohio when Howard joined the law faculty at Ohio State in 1965.

Teaching was Howard’s true calling and throughout the span of his career he helped prepare thousands of students for success in legal practice.  He was the master of the Socratic method, insisting that the best way for students to learn to speak in court was to stand and respond to questions posed.  As a result, he was both feared and revered, but loved by (almost) all. Of the many contributions he made to the school, he was most proud of his work on the planning committee for the school’s expansion in the 1990s and being a founding faculty member of the OSU Pre-Law Program in Oxford, England.  Howard was a prolific scholar having authored numerous books and publications including the Ohio Rules of Civil Procedure and Federal Courts in the 21st Century.  During his career, he spent his sabbaticals teaching at other universities including U. of Illinois, U. San Diego, George Washington U. and, in his “retirement”, at Santa Clara U, U. of Toledo, Wake Forest, Emory, and Stetson.  In recent years he was an active member of the Academy of Senior Professionals at Eckerd College (ASPEC) and led a “Great Decisions” group on world affairs for his community at Harborside in Florida.

Howard was deeply committed to the Jewish community. Howard and Sondra joined Congregation Beth Tikvah in Columbus in 1968 where Howard served on numerous committees and as board member and President of the congregation. He was instrumental in the congregation’s move from the original building on Indianola Avenue to the current site in Worthington.  He was also most recently a member of Temple Beth El in St. Petersburg, FL.  Over the years, Howard also served on the boards of Hillel and the Columbus Jewish Federation and was active for many years with his inter-faith group at OSU and the Melton Center for Jewish Studies.  He loved a good debate, spoke his mind, and ruffled a few feathers along the way, and ultimately found a way to just ‘get it done’.

Howard treasured his many friendships. From his early days in Rochester to his final days in St. Petersburg, he was a fast friend to many due to his loyal nature, out-going personality, genuine heart, intellectual curiosity, and quick wit.  He enjoyed making people laugh and did so effortlessly.

His passion for teaching and his students was second only to his devotion to family - everything he did was ultimately to ensure their success and happiness. He was a present dad who frequently asked both daughters (and many of their friends) if they were having a good childhood - as it was really one of the only things that truly mattered to him.  However, the role he cherished most was as beloved “Pa” to his four adoring grandchildren.  His love for them was immeasurable and they are left to cherish the memories of their laughter-filled times together and the life lessons he imparted.

Those wishing to donate in his memory may consider the Howard P. Fink Memorial Fund at the Ohio State University Moritz College of Law | Fund number: 317345 OR Congregation Beth Tikvah OR the preferred charity of one’s choice.

His frequent send-off when saying farewell was, ‘try and be a better person’ – something he modeled so well.  A life well lived.  He will be deeply missed.

The care of Mr. Fink and his family has been entrusted to David C. Gross Funeral Home in St. Petersburg.

Share Your Memory of
Howard
Upload Your Memory View All Memories
Be the first to upload a memory!
Share A Memory