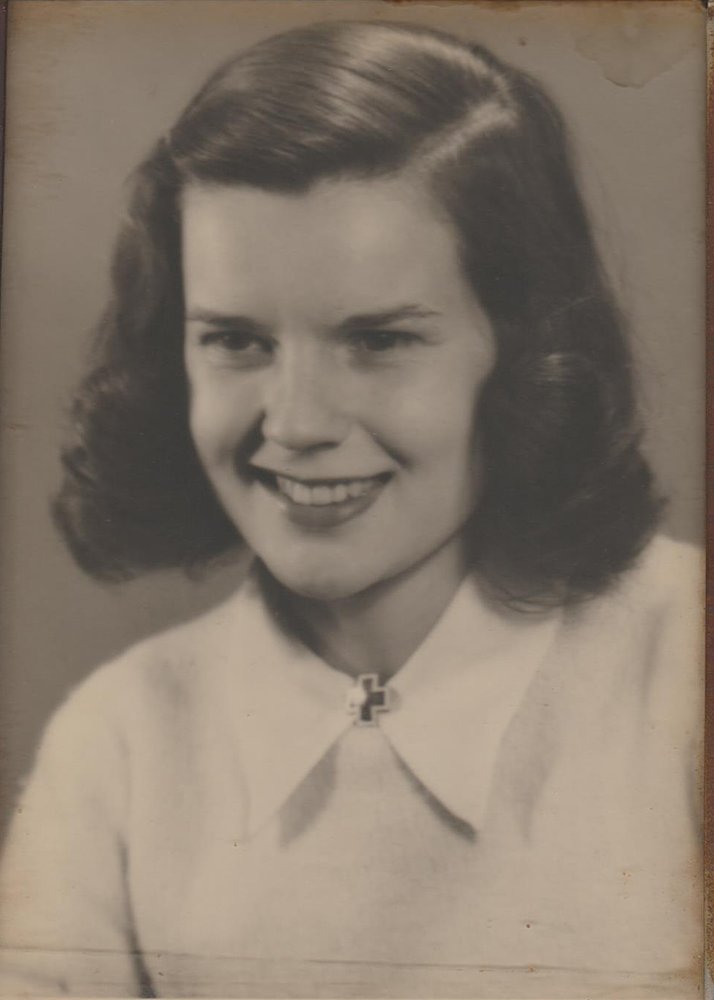 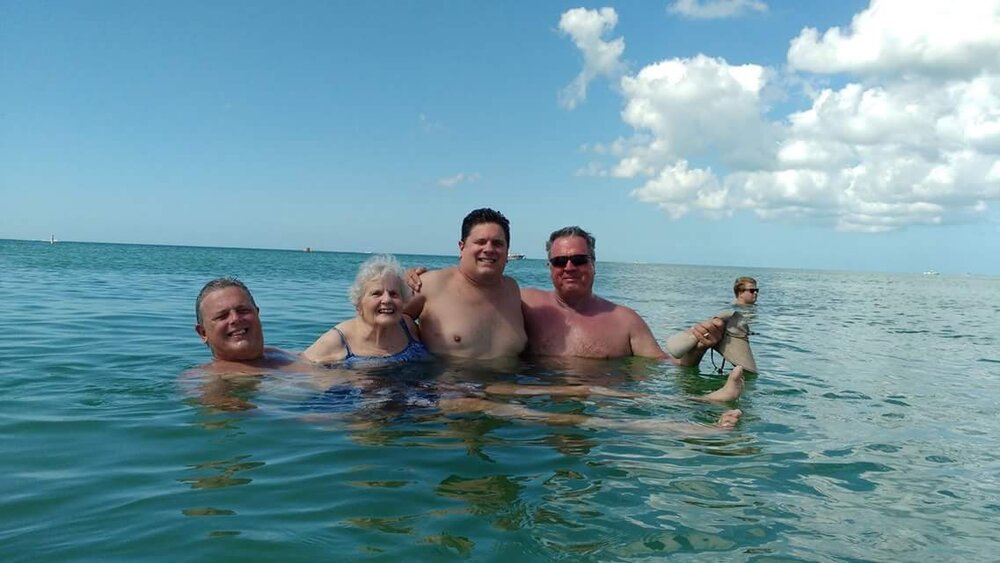 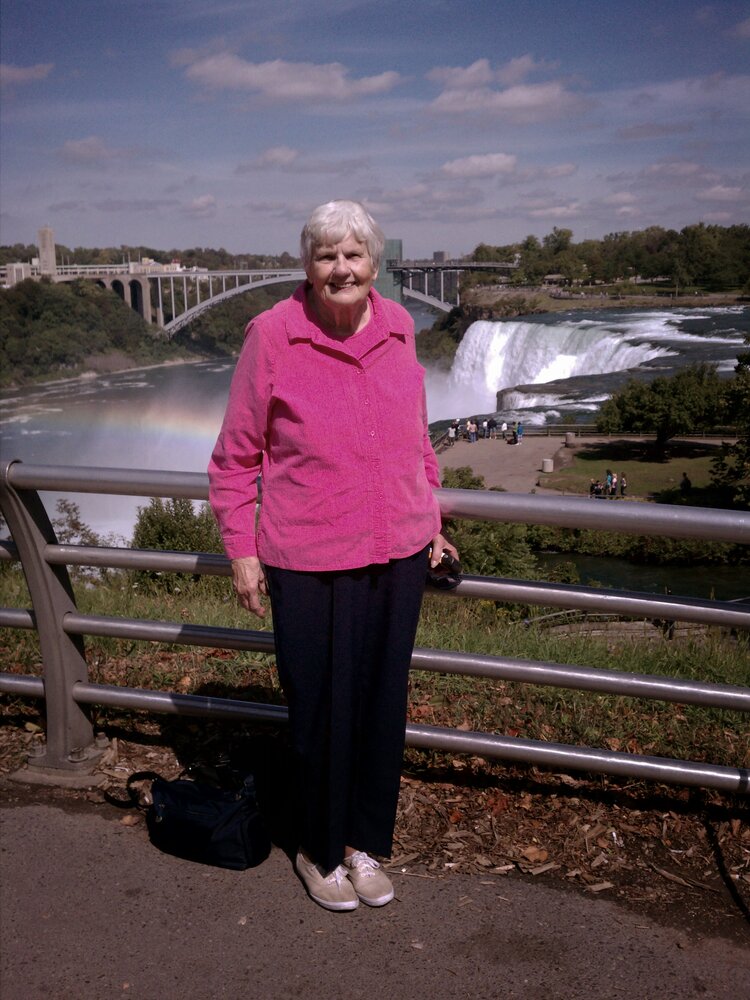 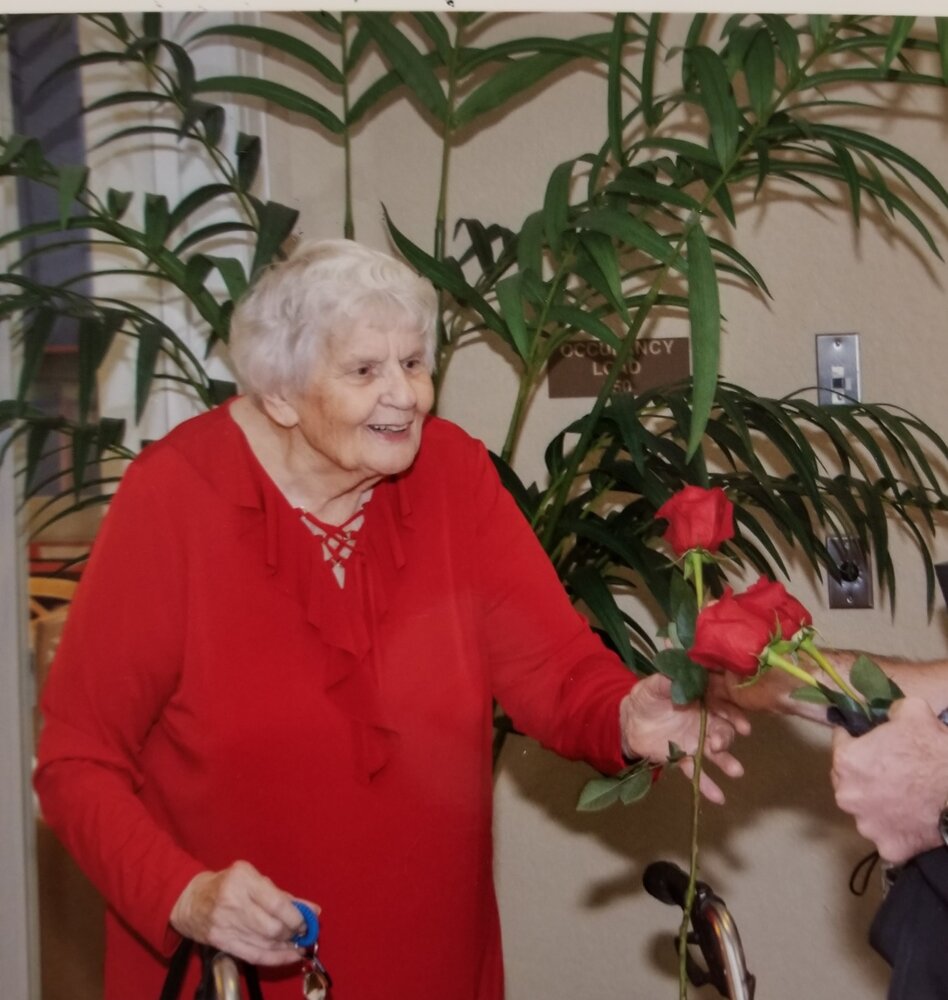 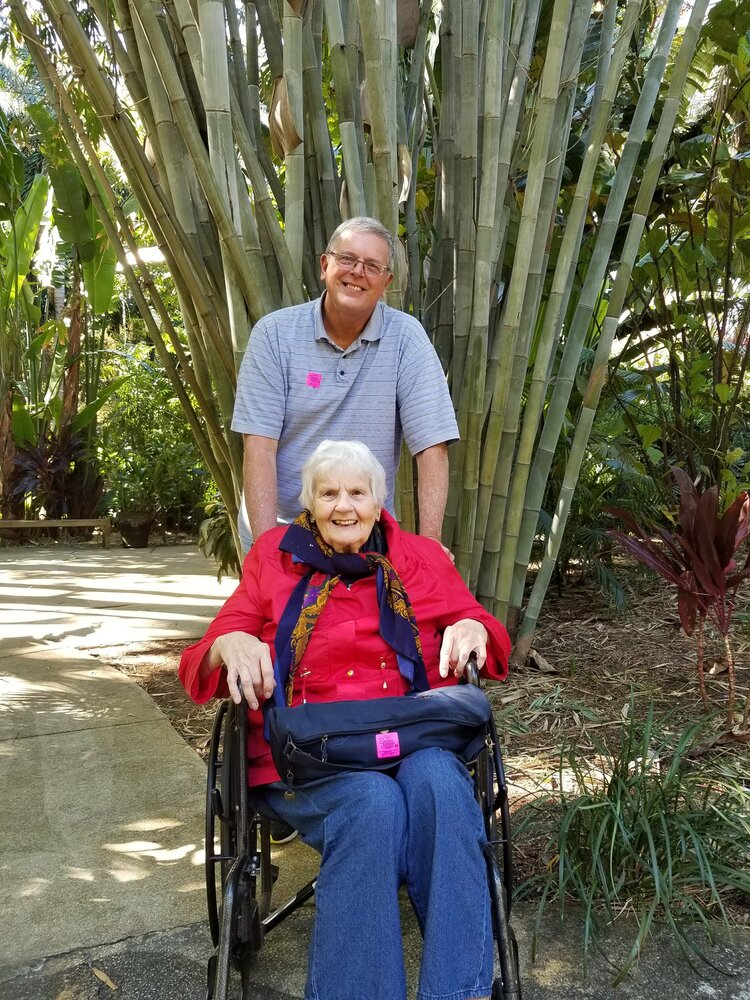 Vickers, Carroll R. 98, died on August 3, 2021. She was raised in Maplewood, New Jersey, one of four children. After graduating from Wooster College, Ohio, she joined the American Red Cross and was stationed in Italy where she met her husband, the late William H. Vickers, M.D. They were married 50 years. She lived most of her life in Lewiston, NY and then at Westminster Shores and Westminster Suncoast in St. Petersburg, FL, since 2009. She is survived by her daughter Louise V. Cadwalader, her four sons, William, Timothy, Mark and Peter, six grandchildren and two great granddaughters. She will be buried at Bay Pines Veterans Cemetery.

Carroll had a lifelong love of nature, which she passed on to her children. She took the children on camping trips to Allegheny State Park, where they learned to appreciate the beauty of wild places. Later in life, after her husband passed away, she went enthusiastically with her adult children on a lengthy driving trip to national parks in Nevada, Utah, and Arizona. This was followed by a bus trip to Yellowstone Park and the Grand Tetons in Wyoming, where she went rafting on the Snake River for her 90th birthday.

Carroll was immensely talented in a wide variety of artistic endeavors. She was a prolific artist, producing oil paintings, watercolors, and collages. So many of her beautiful works are proudly displayed on the walls of her children’s homes. She was also gifted in needlepoint and embroidery, creating original designs. Carroll even tried her hand at ceramics, gifting each of the children a gorgeous, hand-crafted beer stein one Christmas.

In her 90s, Carroll authored various works, including a book about her family, Taking a Chance on Love, as well as a series of short books containing stories set on the New Jersey shore where she was raised. Her wonderful and often humorous illustrations grace the pages of each volume.

She lived a long, full life and will be greatly missed.

The care of Mrs. Vickers and her family has been entrusted to David C. Gross Funeral Home in St. Petersburg.

Share Your Memory of
Carroll
Upload Your Memory View All Memories
Be the first to upload a memory!
Share A Memory