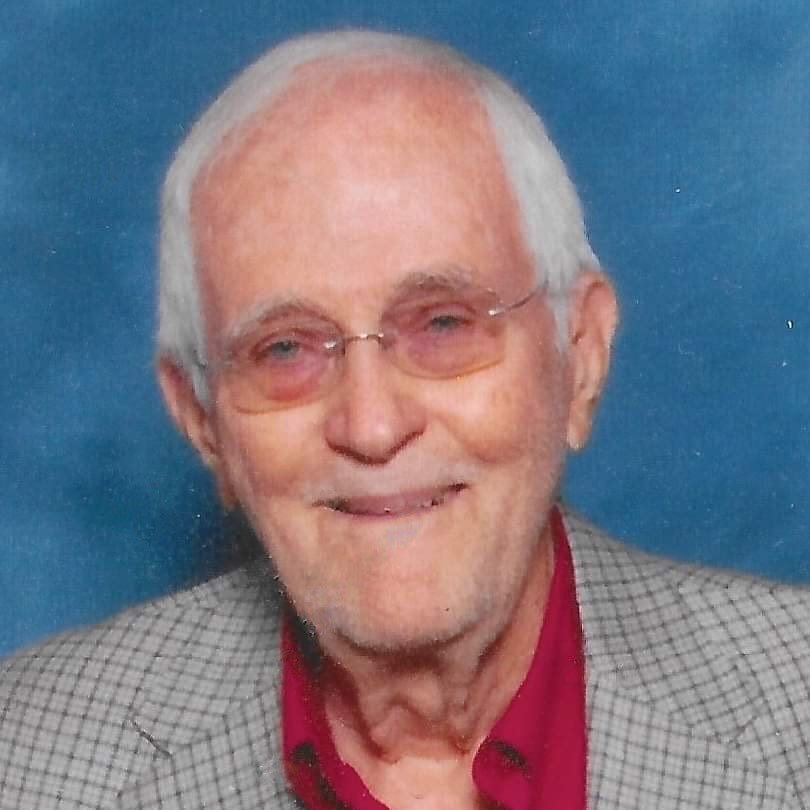 Obituary of Herman A. Wells

Herman Arthur Wells, 89, passed away peacefully at home on August 1st, 2021. Born May 10th, 1932 in Henderson, KY, he joined the U.S. Navy in 1951 at the age of 19 and served aboard the USS Kaskaskia during the Korean War. He continued his military service until 1992, retiring as a Master Sergeant in the U.S. Army Reserves. He married his wife of 60 years, Geri Dreska, in 1957 and moved to DeKalb, IL. After a stint in the furniture business he relocated to Aurora Il and became part owner and operator of a flooring company -  Carpetile - before retiring to St. Petersburg, FL in 1989. He remained active in many organizations, including Civitan, the Knights of Columbus, and the Marian Servants of Divine Providence. He was also a longtime Usher at St. John Vianney Catholic Church. He was preceded in death by his wife Geri in 2017, and their son Patrick in 2010. He is survived by his daughters, Beth (John) Zambito and Amy Froid, his sons, Michael (Shari)  Wells and Paul Wells, and his grandchildren, Patrick Wells, Garrett Wells, Angelina Zambito, Michael Froid, and Jacob Wells.

The care of Mr. Wells and his family has been entrusted to David C. Gross Funeral Home in St. Petersburg.

To send flowers to the family or plant a tree in memory of Herman Wells, please visit Tribute Store

A Memorial Tree was planted for Herman
We are deeply sorry for your loss ~ the staff at David C. Gross Funeral Homes & Cremation Centers - St. Petersburg
Join in honoring their life - plant a memorial tree

Share Your Memory of
Herman
Upload Your Memory View All Memories
Be the first to upload a memory!
Share A Memory
Send Flowers
Plant a Tree