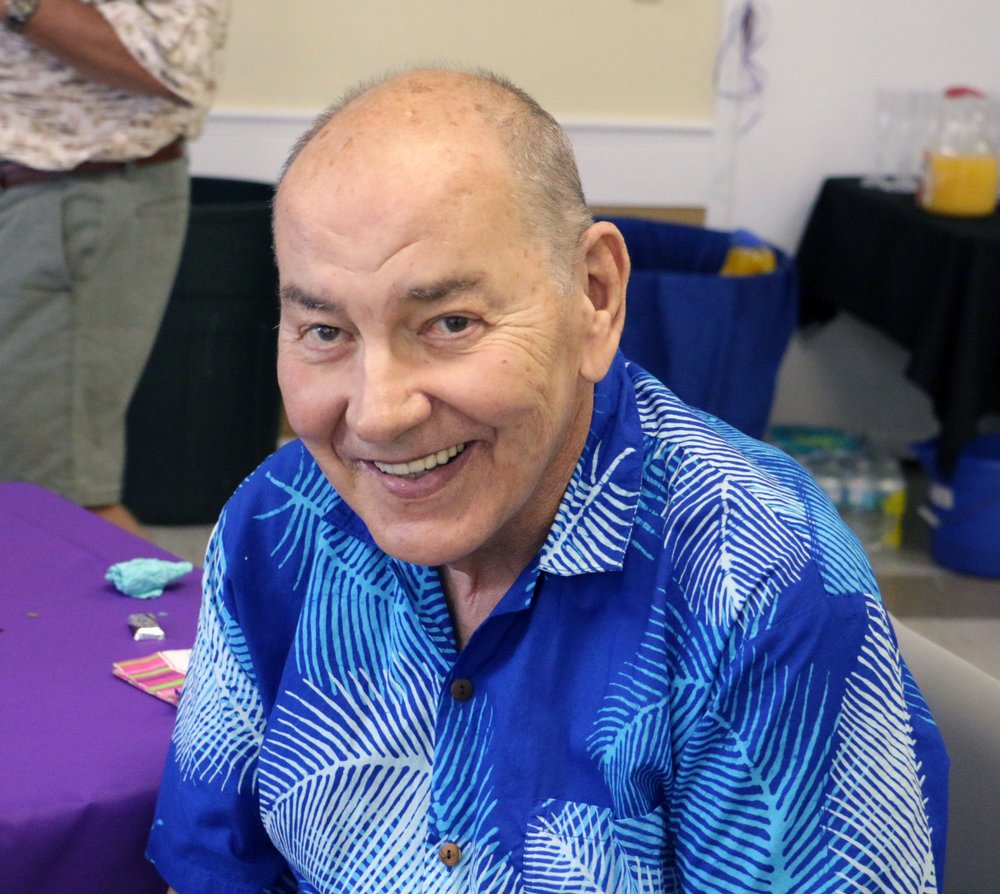 Obituary of James 'Jim' A. Dawkins

James Allen Dawkins, 77, of So. Pasadena, passed away on July 27.  He was co-owner of the Jewish Press Group of Tampa Bay, Inc and publisher of the Jewish Press of Tampa Bay/Pinellas edition and Jewish Press of Tampa Bay/ Tampa edition, which celebrated its 35th year in business this month.  Jim was born in Kissimmee, and was proud to call himself a seventh generation Floridian. He was working on becoming certified as a Pioneer Family of Florida, for those who can prove an ancestor lived in Florida prior to 1845. He attended Osceola High School and was the drum major in the Kowboys band.  Prior to moving to So. Pasadena four years ago, he lived in Largo for 38 years. He attended FSU, graduated from Morehead State University in Kentucky and completed course work for a master's degree at USF.  Mostly a self-taught journalist, he started his career in Ashland, KY, then returned to Florida to work for the Lakeland Ledger, Tampa Tribune and Evening Independent in St. Petersburg before creating the Jewish Press along with his wife, Karen.  He won several state journalism awards for writing and graphic design at the Tribune and Independent.  Under his direction, the Jewish Press won two Jewish Press Association Rockover Awards, considered the "Pulitzer Prize of Jewish journalism."  One of his greatest moments from his Jewish Press career was being part of a Tampa Bay delegation that went to Israel during the first Gulf War when Iraq SCUD missiles were raining down on the country. He was a former member of Temple B'nai Israel in Clearwater and served on the Holocaust Memorial dedication committee and was a founding member of the Chai Young Couples Club.  He was a voracious reader and enjoyed gardening. When son Jeremy was 7, even though he knew nothing about soccer, he agreed to be the team's coach after the real coach left unexpectedly.  When the season was over, the team presented a plaque to "Smiling Coach Jim."  He was a "dance dad" who was known for doing Rachel's French braids for performances. Along with his wife of 44 years, survivors include his daughter, Rachel Dawkins, MD of St. Petersburg; son and daughter-in-law Jeremy and Jenny Dawkins of Dallas; sister and brother-in-law Carol Anne and Earl Baughman of Alabama; sisters-in-law and brothers-in-law Julia and Mark Wolfson of Treasure Island, Ellen and Manny Valladares of Weston and Penny and Steve Wolfson, of Regina, Sask. and two grandsons, Carson and Jackson Dawkins and many nieces and nephews. In lieu of flowers, the family suggests donations to the Jewish Federation of Florida's Gulf Coast, the Tampa JCCs & Federation or charity of your choice.

The care of Jim and his family has been entrusted to David C. Gross Funeral Home in St. Petersburg.

Share Your Memory of
James 'Jim'
Upload Your Memory View All Memories
Be the first to upload a memory!
Share A Memory