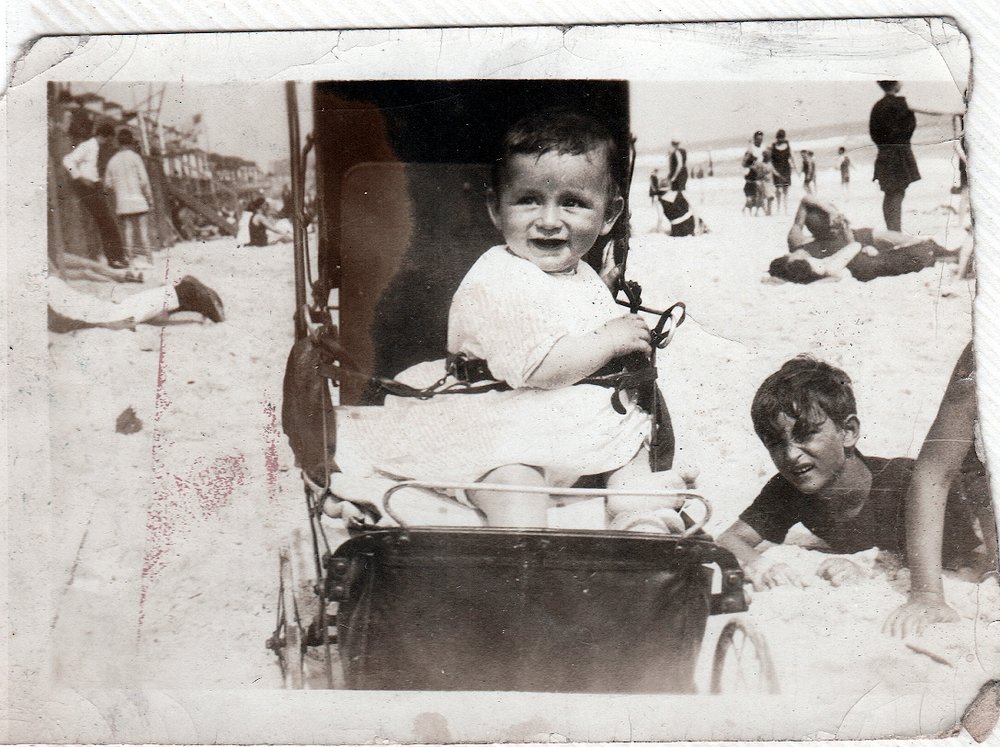 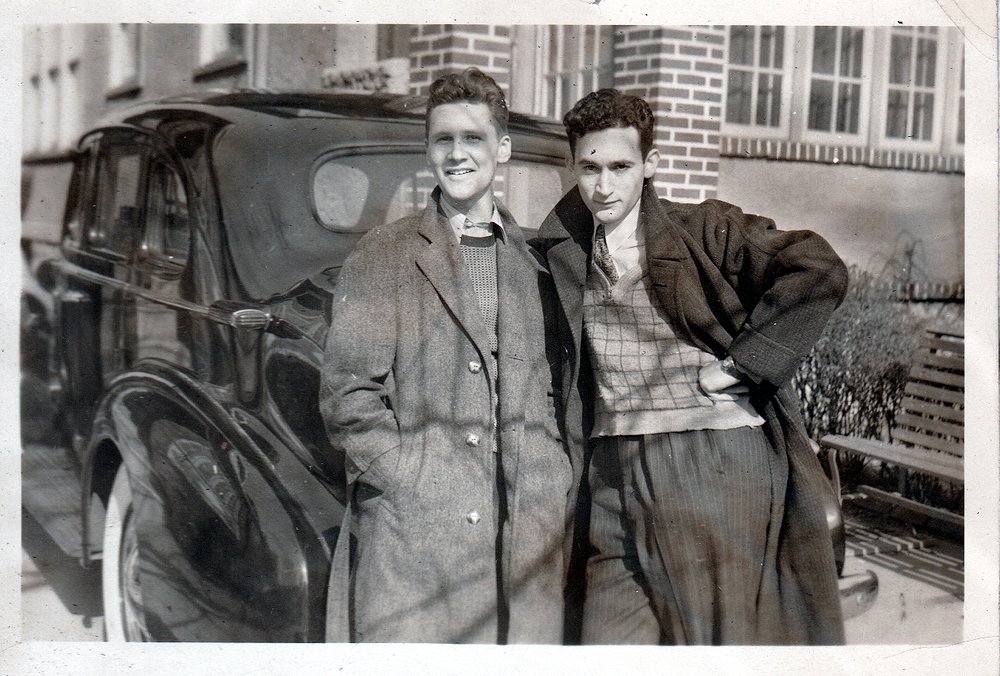 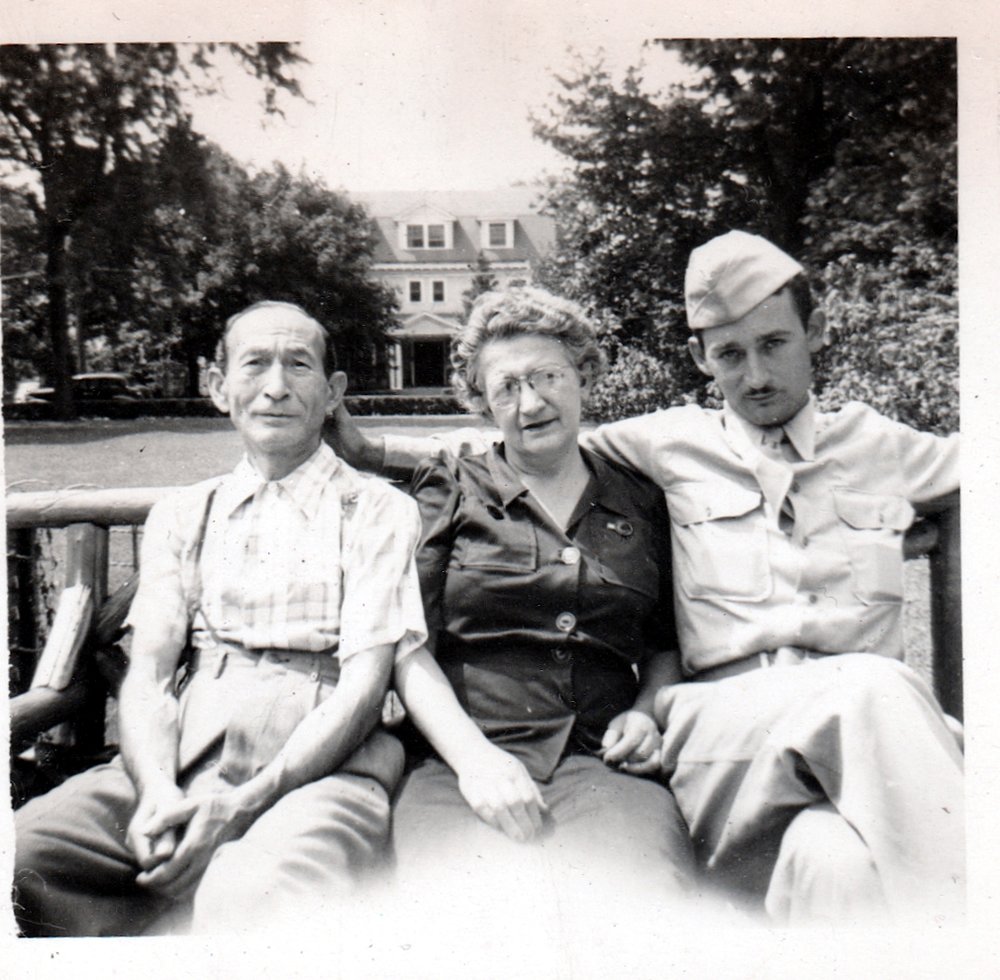 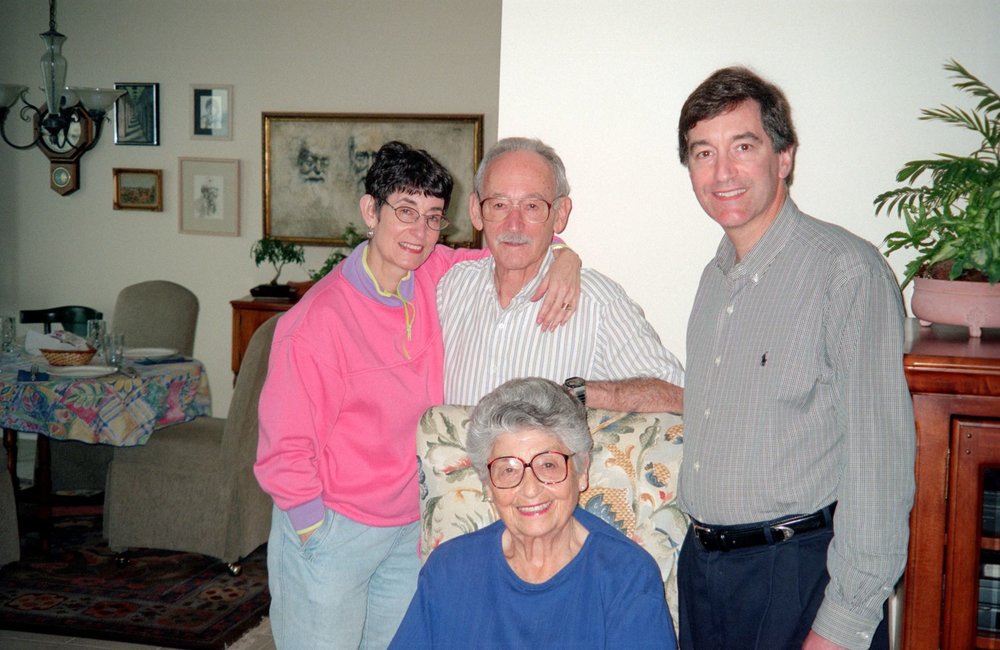 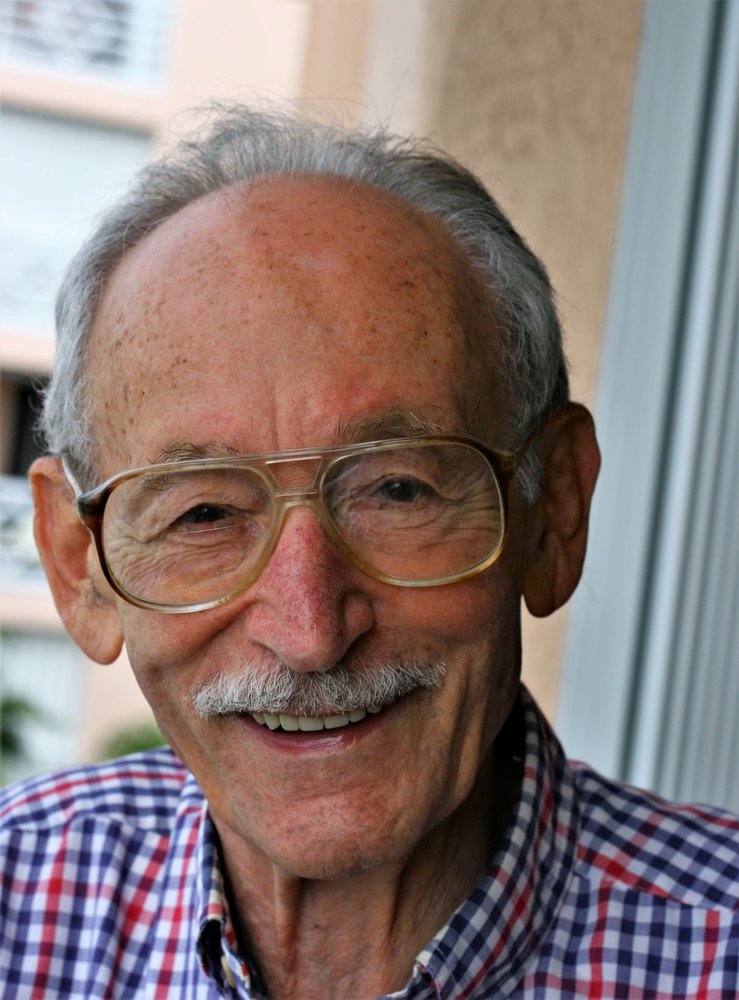 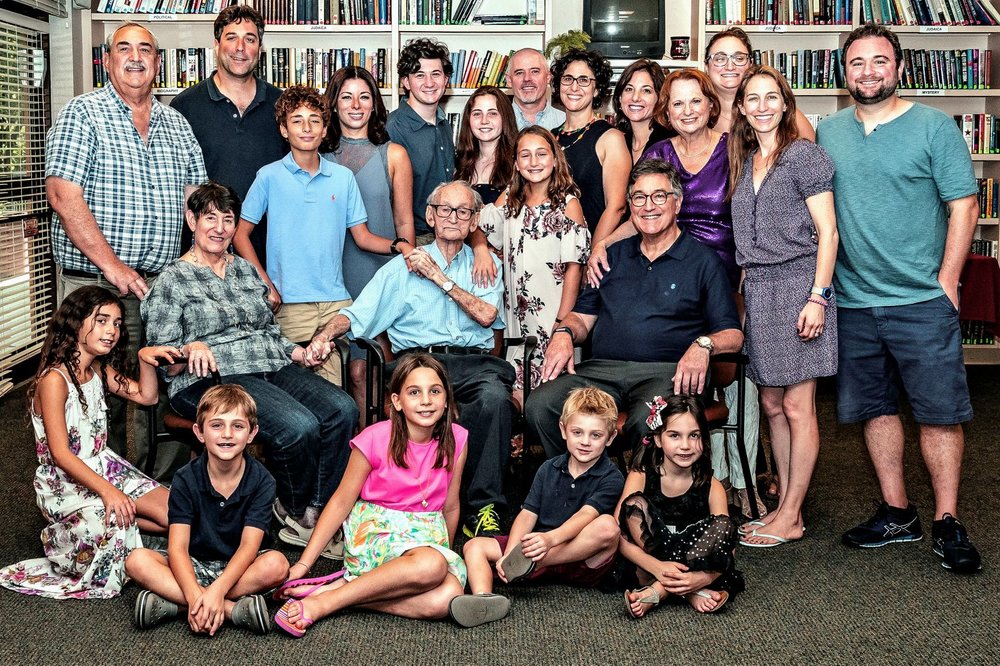 Murray L. Fink, 102 years old, passed away peacefully on May 26th, 2021. He was predeceased by his loving wife, Fay. Murray was born October 1,1918 in The Bronx New York. He was the son of the late Benjamin and Mollie Fink.

Murray graduated from Long Island University First Institute of Podiatry in 1941. He practiced his profession in Hempstead NY, before enlisting in the US Army to “fight Hitler”. Murray was in Patton’s 3rd Army. He participated in Operation Overlord as a front line Combat Medic. In July of 1944, Murray landed on Utah Beach, Normandy France. He and his unit walked across the Cherbourg Peninsula. Murray was gravely injured in Lessay France during a German shelling attack. For his war efforts and heroism, Murray received, the Combat Medic Badge, Purple Heart, Bronze Star and French Legion of Honor. After the war, Murray worked as a chemist, for RCA and later as Director of Marketing and Senior Vice President for the Oreck Corporation.

Murray was well-respected In the Far Rockaway, NY, Kent, CT and St. Petersburg, FL communities. Murray was a businessman, innovator in mass marketing and inventor. In his spare time he was a painter, sculptor and photographer. He enjoyed being with his family, the outdoors, gardening and his dogs. Murray, a member of ASPEC (Academy of Senior Professionals at Eckerd College), taught Art History classes to his fellow ASPEC members.

The family would like to thank Menorah Manor of St. Petersburg Florida, Dr. David Levine, and especially the staff on the 4th floor for the caring, compassionate care he has received the last several years. He was loved by all and will be missed.

Donations in his name can be made to Menorah Manor St Petersburg Florida or the Emanuel Synagogue West Hartford, CT., General Fund.

The care of Mr. Fink and his family has been entrusted to David C. Gross Funeral Home in St. Petersburg.

Share Your Memory of
Murray
Upload Your Memory View All Memories
Be the first to upload a memory!