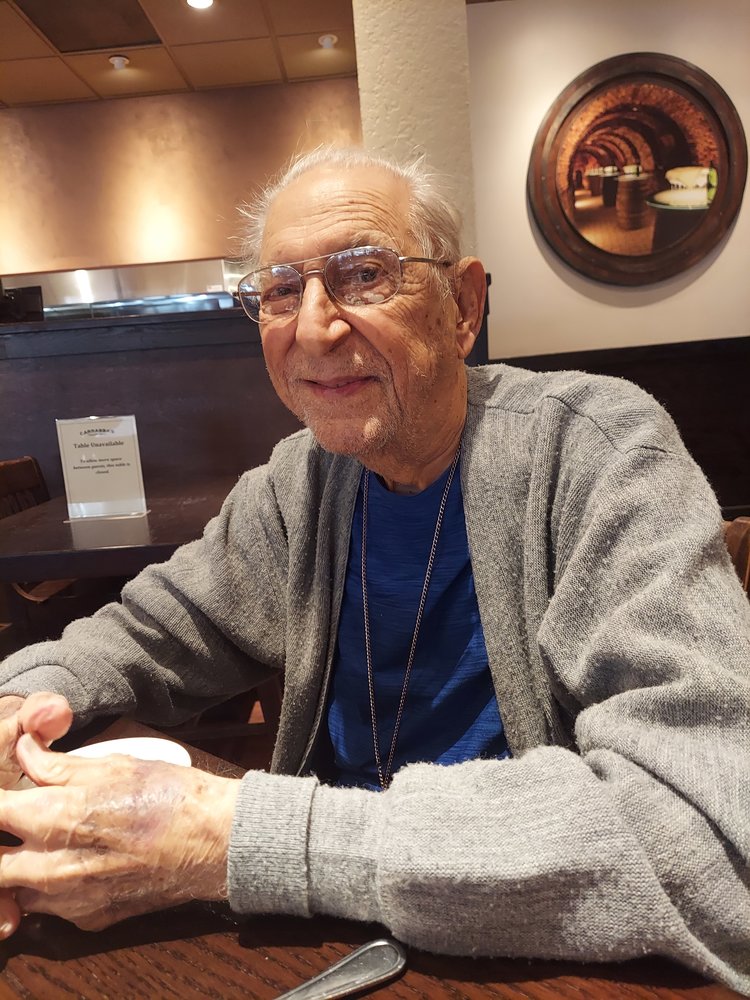 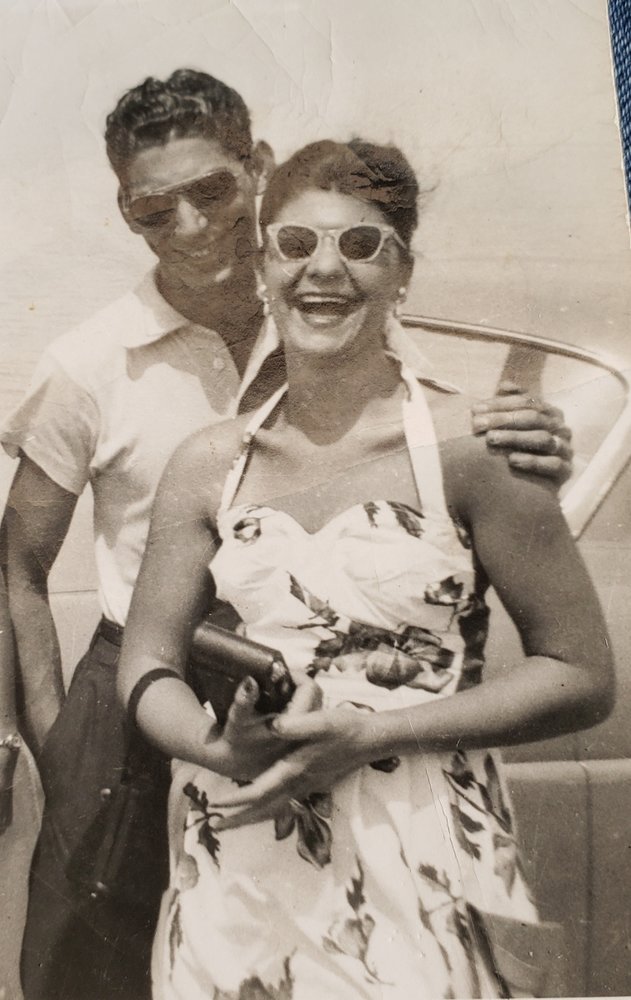 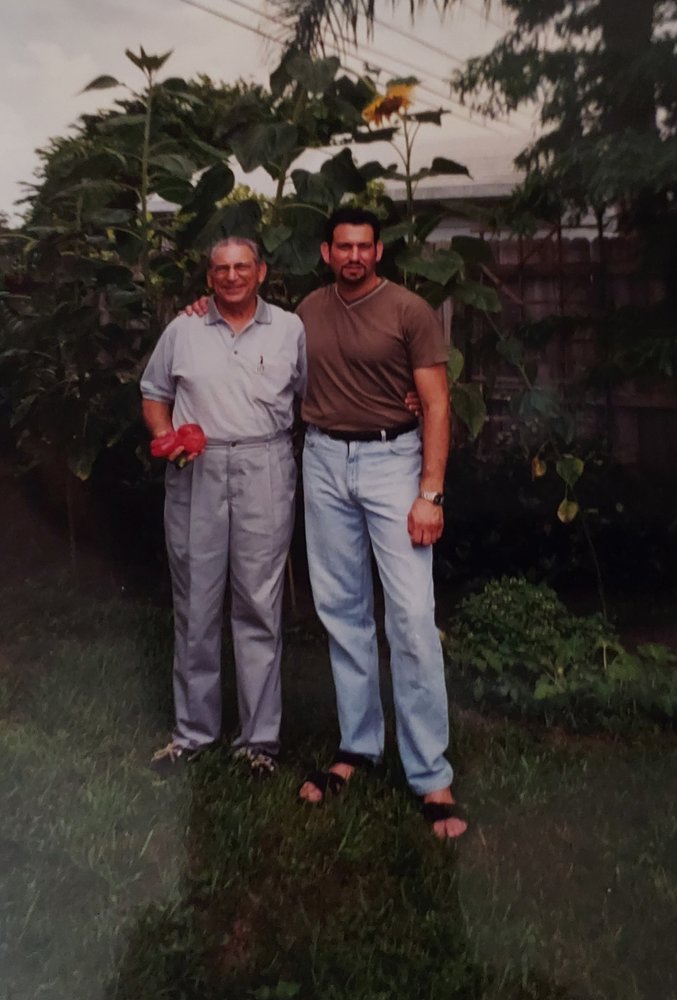 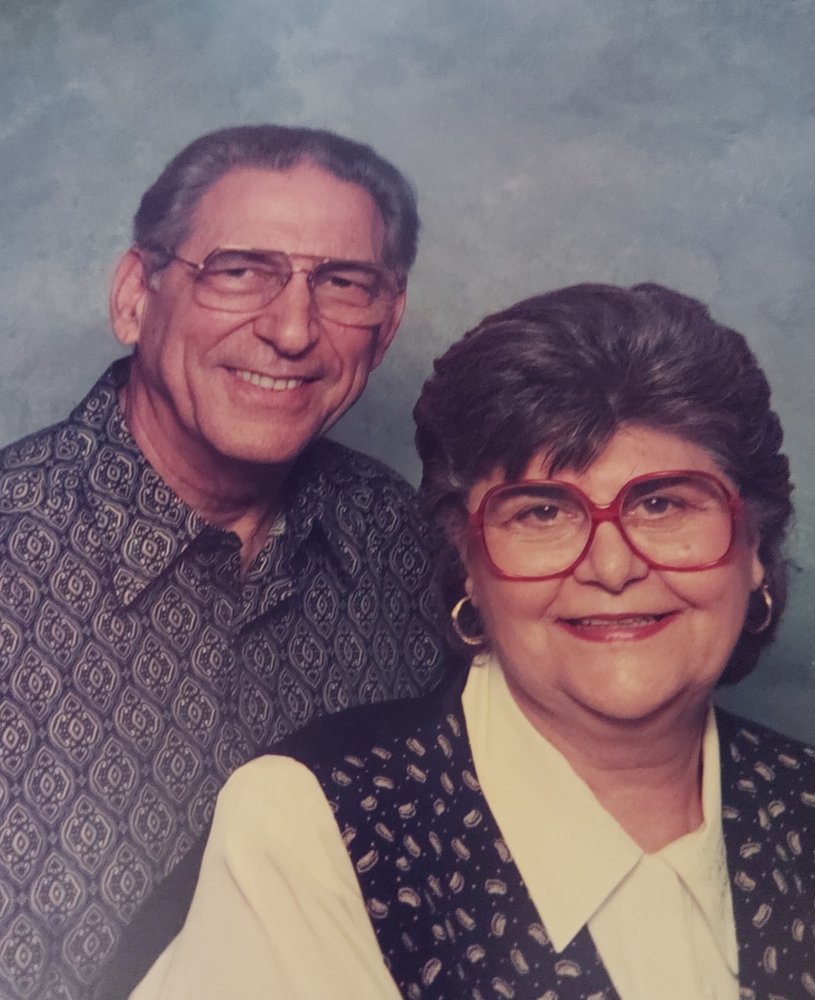 GUASTELLA, JOHN "JOHNNIE" 93, passed away Thursday, April 8th, peacefully in his sleep at St. Anthony's Hospital. He was born August 22, 1927 in Ybor City to Gaetano and Providencia Guastella. He was preceded in death by his son and namesake, Johnnie, 58; his parents; his brothers, Joe and Anthony; his sisters, Josie Varsalona, Rosalie Diecidue, and Elizabeth Violet Russo; nephews, Johnnie and Frank Guastella and Jimmie Varsalona. He is survived by his loving wife of 69 years, Carmella "Cam" and his devoted daughter, Dena Guastella; several cousins, nieces, nephews, lifelong friends and loved ones. He was raised in Ybor City and moved to St. Petersburg in 1951 when he married Carmella. He worked for a brief time as a butcher at Webb’s City, “the World's Most Unusual Drug Store,” until approached by Maas Brothers department store, where he worked his way up to Gourmet Food and Fruit Shipping Buyer. He traveled daily to their Tampa Administrative Offices so that his family could stay in St. Petersburg. He retired from Maas Brothers at age 58. He always worked in real estate and later helped at his nephew’s business Hometown News and Cigars in Tampa. John loved and lived for his family. He and his wife taught dance at Fred Astaire Dance Studios and later at home while raising their two children. It was always a good time at the Guastella's house; filled with the neighborhood kids, family and friends. They lived in Lakewood Estates for 51 years. If the 21 neighborhood kids were bored when John came home, off they went on a hike, to the beach, biking, fishing, building a fort or hanging a tire swing in a large pine tree. He loved to landscape, garden, raised lots of different animals and healed any injured animals that crossed his path. He is already sorely missed! Funeral Services will be on Friday, April 16th, at David Gross Funeral Home: 6366 Central Ave., St Petersburg. The cross Street is 64th St S.A visitation at 12 noon; service  at 1pm and Mausoleum Burial at 2pm; Woodlawn Memory Gardens: 101 58th St S.
Flowers welcomed or donations may be made to St. Jude Children's Research Hospital in his name. A special and sincere thanks to Dr. Jesse Holmes, Dr. Larry Williams, Dr. Richard Knipe, Dr. Donald Wm Simmler and the nurses and staff at St. Anthony's Hospital especially Nurse Amanda Alyse Albanese, Palliative Care Nurse Michelle, and Entry desk, Teresa for their exceptional TLC...

The care of Mr. Guastella and his family has been entrusted to David C. Gross Funeral Home in St. Petersburg.

Share Your Memory of
John
Upload Your Memory View All Memories
Be the first to upload a memory!