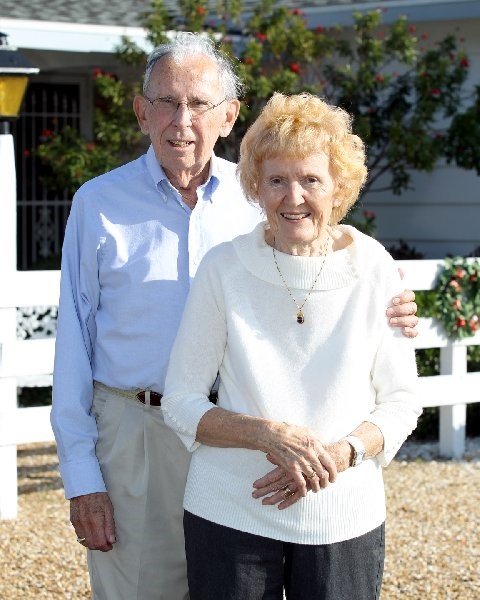 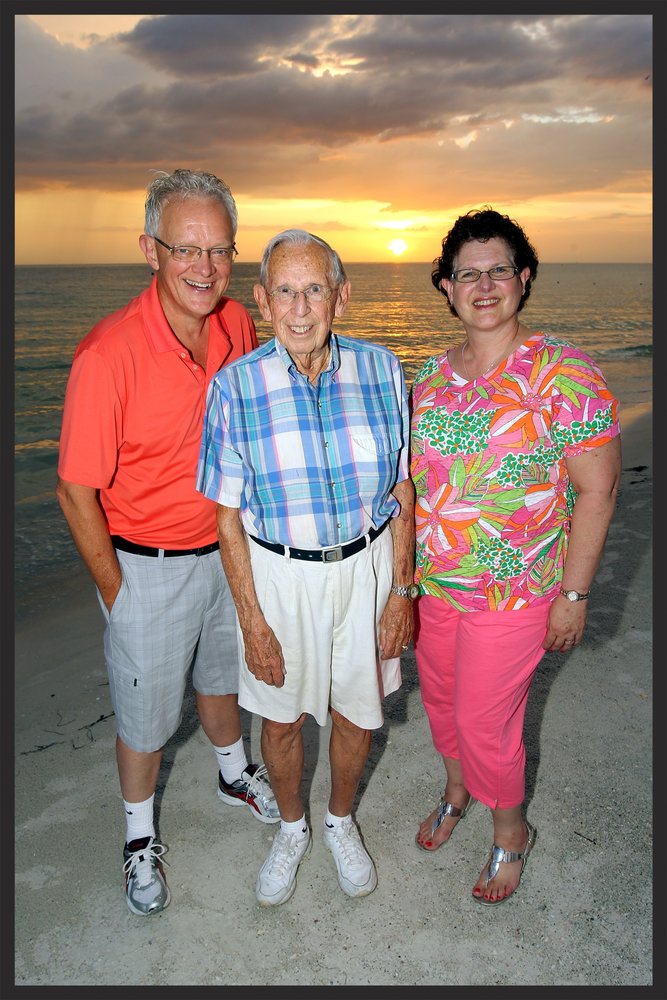 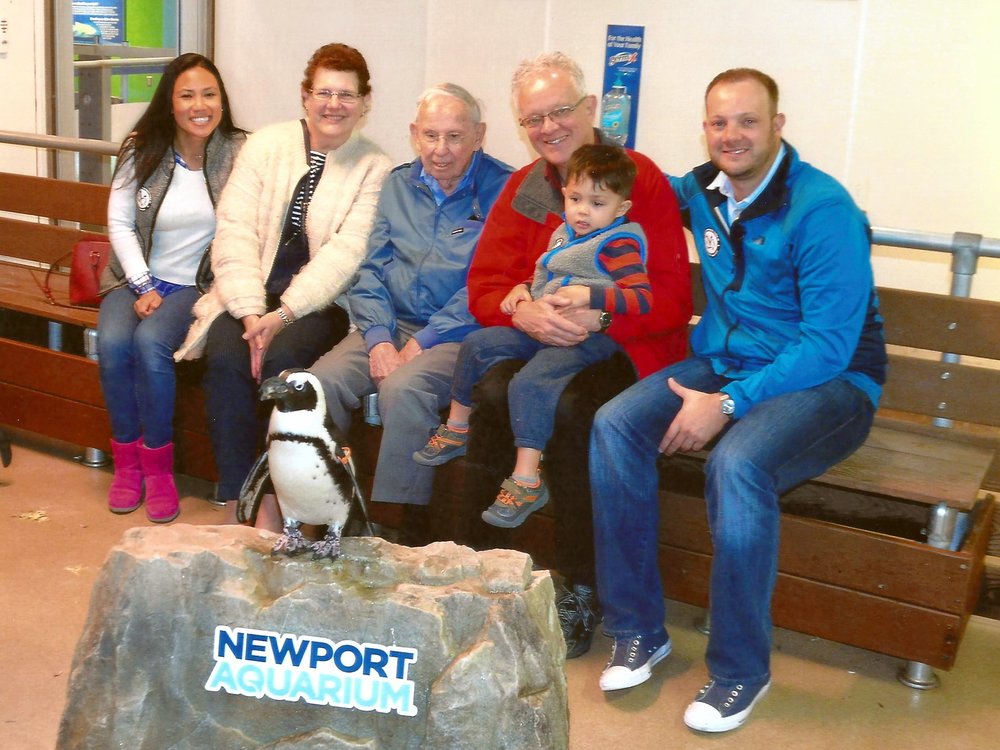 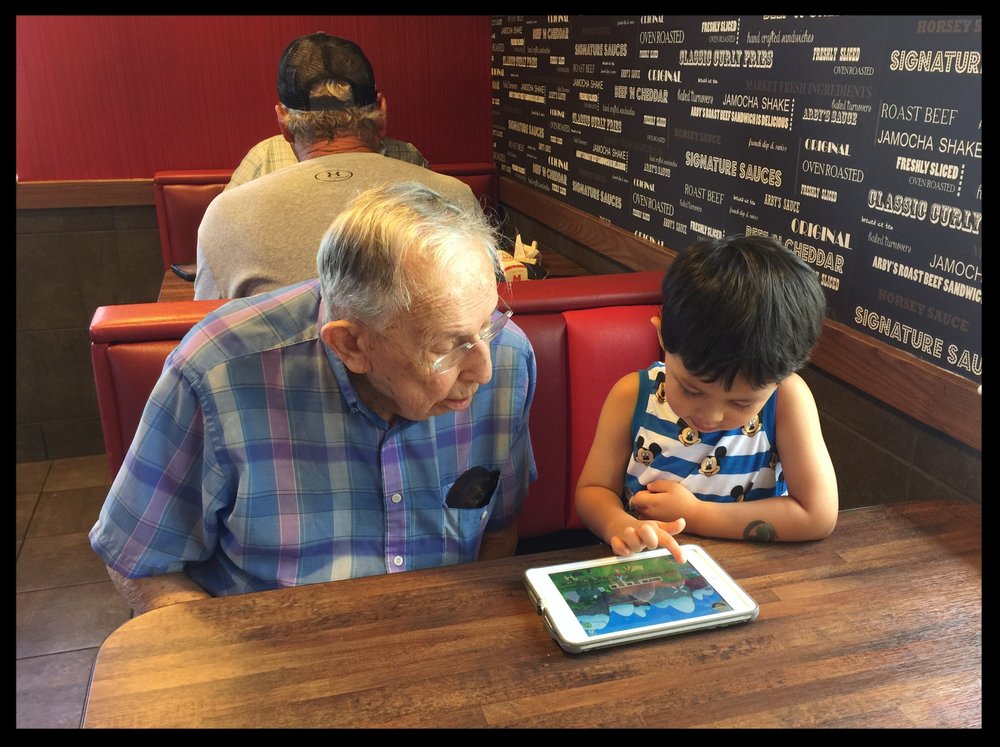 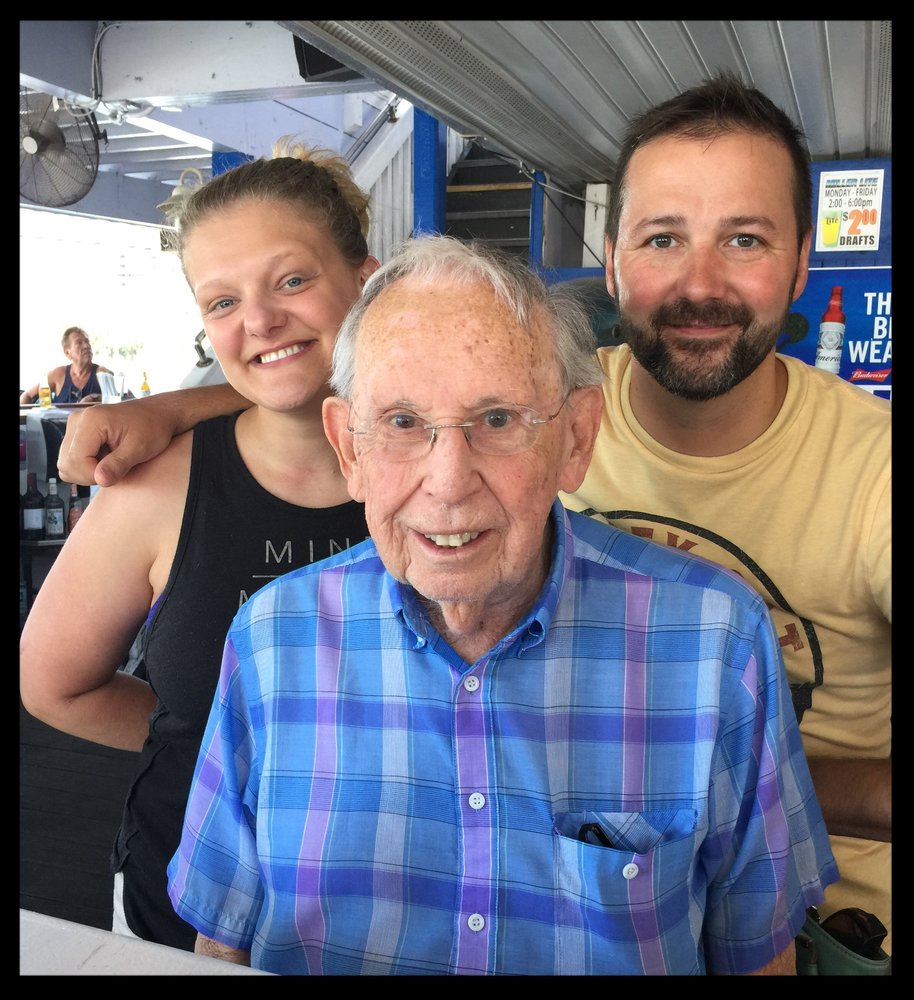 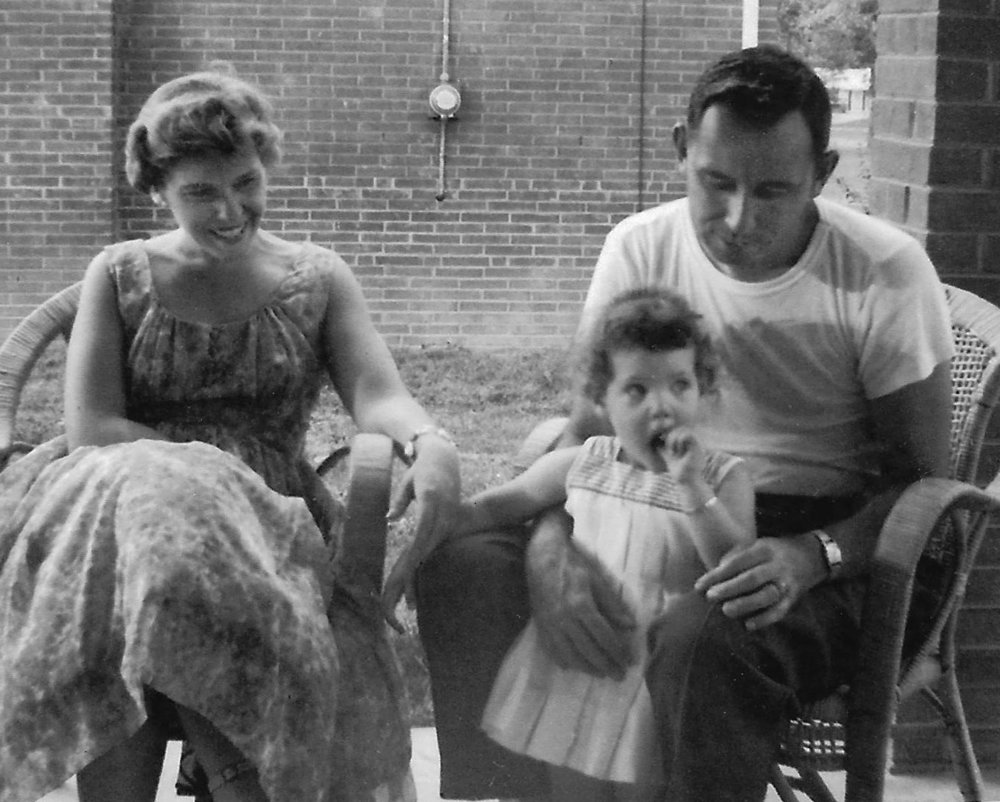 Bill retired as Business Manager from Mercy Hospital, Hamilton Ohio. In 1982, Bill and Gladys moved to South Pasadena, Florida. He immersed himself in volunteering at Florida International Museum, Mahaffey Theatre, Dali Museum, and Palms of Pasadena Hospital. In 2001, the City of St. Petersburg honored William Spaulding as Volunteer of the Year in special recognition of outstanding commitment to the Mahaffey Theatre. In 2010 Bill was honored for donating 25 years at Palms of Pasadena Hospital.

Interment at Arlington National Cemetery, date to be determined. Donations can be made to Suncoast Hospice Foundation: In memory of William E Spaulding, 5771 Roosevelt Blvd., Clearwater, FL 33760 or online https://suncoasthospice.org/online-donations/

The care of Mr. Spaulding and his family has been entrusted to David C. Gross Funeral Home in St. Petersburg.

Share Your Memory of
William
Upload Your Memory View All Memories
Be the first to upload a memory!