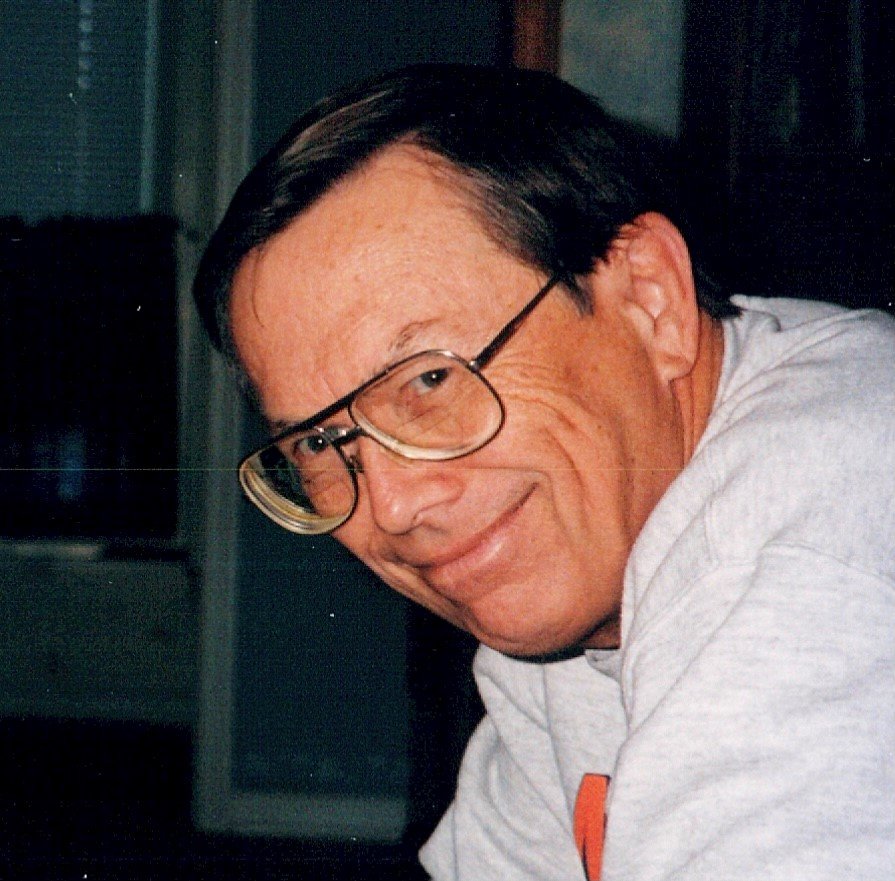 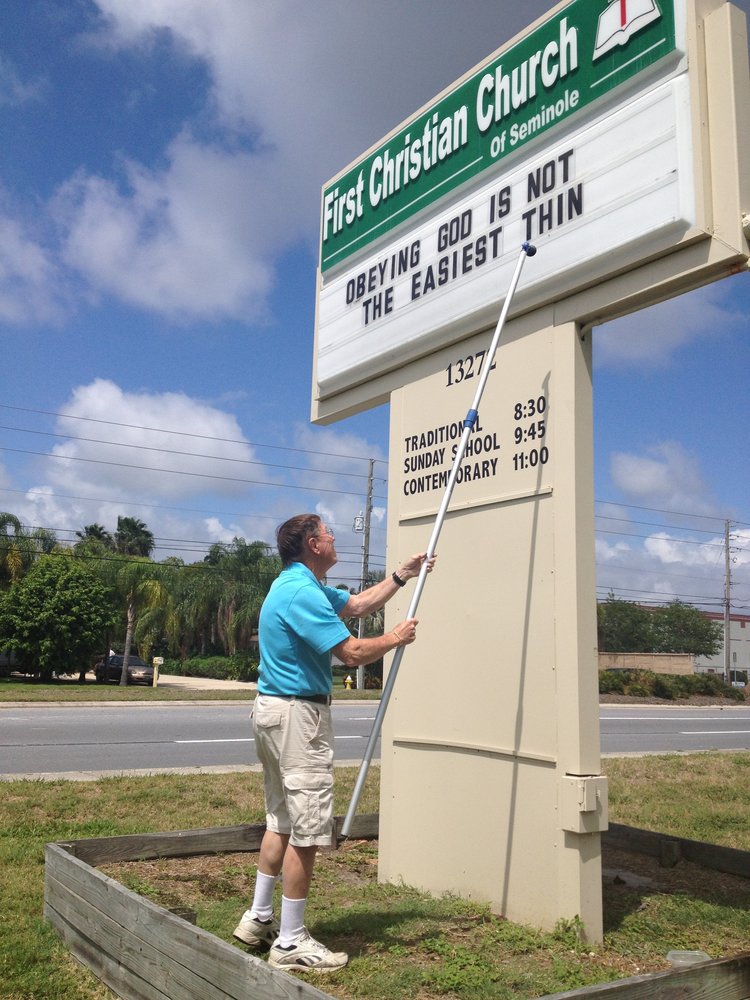 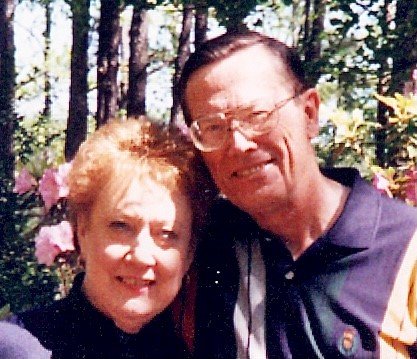 John “Jack”Daniel, age 83, of Seminole, Florida went to live with the Lord on March 2, 2021 due to complications from Parkinson’s Disease.

Jack was born on Jan 11, 1938 in West Point, Georgia to J.T. and Janet Huguley Daniel. He and his two older brothers, George and Bob, were raised on a dairy farm in Alabama.  He was very bright and received a Westinghouse college scholarship, a very prestigious award.  He attended and graduated Auburn University with an Electrical Engineering degree in 1960. He got his first job following graduation with RCA near Princeton, NJ.  While working there, he met Phyllis Turner from Philadelphia, PA.

Jack and Phyllis married in July of 1962, and had three children, Ginny, Mark and Michael. After several years in NJ, they decided to move to Florida. Jack took a job in St. Petersburg with ECI, which later became Raytheon. The family lived happily in south St. Petersburg for many years before moving north to Seminole.  In 1984, Jack obtained his Master’s degree in Electrical Engineering from the University of South Florida.  He retired in 1997 after 30 years at ECI/Raytheon.

Jack was very involved at both Central Christian Church in St. Petersburg and later at First Christian Church of Seminole.  Every week for years, he took great delight in changing the inspirational church sign sayings for the church.  He always liked to say that he tried to do something nice for someone else every day, whether it was driving an elderly friend to the store, the doctor’s office, or helping to fix something.

Jack was also a very skilled woodworker and made much of the furniture at their home, including a large oak roll-top desk, two four-poster beds and many other pieces. He was a handyman extraordinaire, and was always eager to fix anything that needed fixing.

Jack is survived by his wife of 58 years, Phyllis Daniel, daughter, Ginny Mullins and her husband  Bob, sons, Mark Daniel and his wife Naomi, and Michael Daniel and his wife Trang, as well as five grandchildren. He was a loving husband and father and will be sorely missed.

There will not be a memorial service at this time (due to Covid).  If anyone wants to remember Jack in a special way, contributions may be made to the First Christian Church of Seminole. Jack’s family wishes to thank not only our close friends for their constant support at this time, but also the wonderful caregivers at Sabal Palms.

The care of Mr. Daniel and his family has been entrusted to David C. Gross Funeral Home in St. Petersburg.

Share Your Memory of
John
Upload Your Memory View All Memories
Be the first to upload a memory!