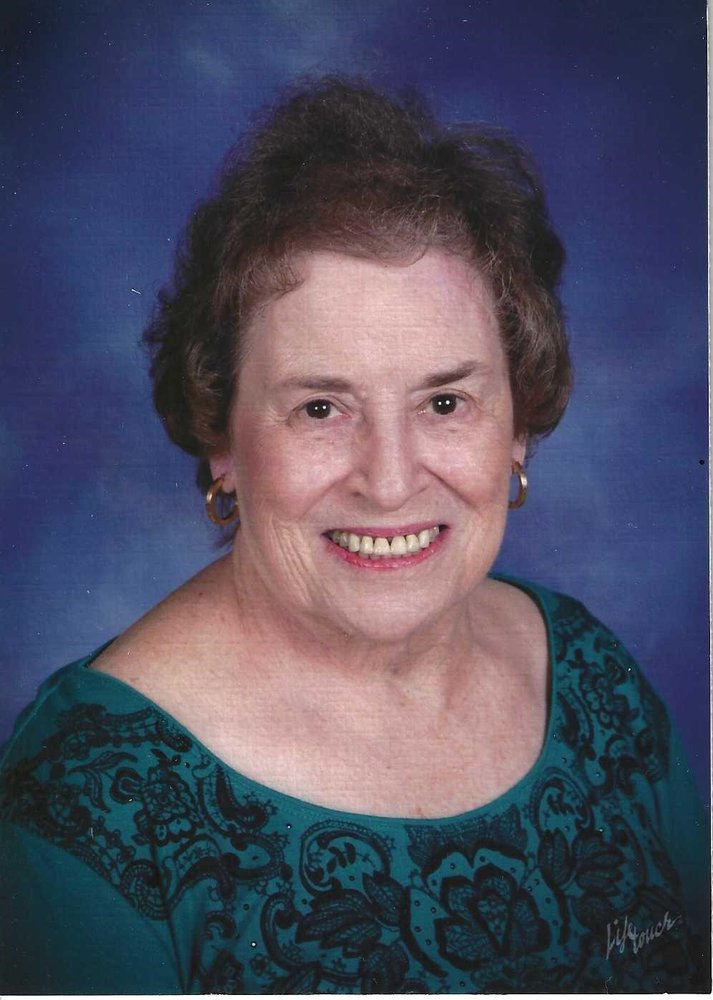 Anita S. Helfand, 82, died Saturday, Oct. 24, 2020, at her home in St. Petersburg. She was a strong woman with a huge heart who touched many lives. She never met a stranger and went out of her way to meet new people and make them feel comfortable. She was an avid volunteer and worked as an administrative assistant for Congregation B’nai Israel for nearly three decades. She served first as secretary of the synagogue’s religious school and later as receptionist in the synagogue office and retired in 2013. She loved people and spent much of her day connecting with friends and doing volunteer projects. She was a devoted Tampa Bay Rays fan and attended 27 games a season. She was a talented cook and enjoyed dining with her girlfriends, traveling and going to the theater. Born Anita Louise Solomon in Brooklyn, N.Y., she lived in Maryland and graduated from Northwestern High School in Hyattsville, Maryland. She took business classes at George Washington University, and was hired right out of high school as a secretary for the Central Intelligence Agency, where she worked seven years. A couple years after graduating high school, she was fixed up on a blind date with a gregarious watch parts salesman named Arlen Helfand. They had an instant connection and the couple married in 1958. Anita, Arlen and their two children moved to St. Petersburg, Florida, in 1974 from Rockville, Maryland. Her life was focused on community service and her family. She volunteered for the St. Petersburg International Folk Fair (SPIFFS) for decades. She served as co-president of the St. Petersburg Chapter of Brandeis University National Women’s Committee, served on the History Committee of the Menorah Manor healthcare organization and the Menorah Manor Guild. She took on many projects at her synagogue and coordinated the synagogue’s Book of Remembrance for several decades. She served on the International Board of Women’s League for Conservative Judaism, was president of the Florida Region of Women’s League and was a past president of her synagogue’s Sisterhood group. Over the years, she received numerous honors for her commitment to her synagogue and the Jewish community and was her Sisterhood’s first Woman of Achievement, honored for her outstanding service and dynamic leadership. She was preceded in death by her loving husband of nearly 55 years, Arlen, and her brother, Larry Solomon. Survivors include her daughter, Lorri Helfand; her son, Norman Helfand (wife, Dawn); granddaughter, Amanda Helfand; and her sister, Barbara Solomon.

The care of Mrs. Helfand and her family has been entrusted to David C. Gross Funeral Home in St. Petersburg.

Share Your Memory of
Anita
Upload Your Memory View All Memories
Be the first to upload a memory!